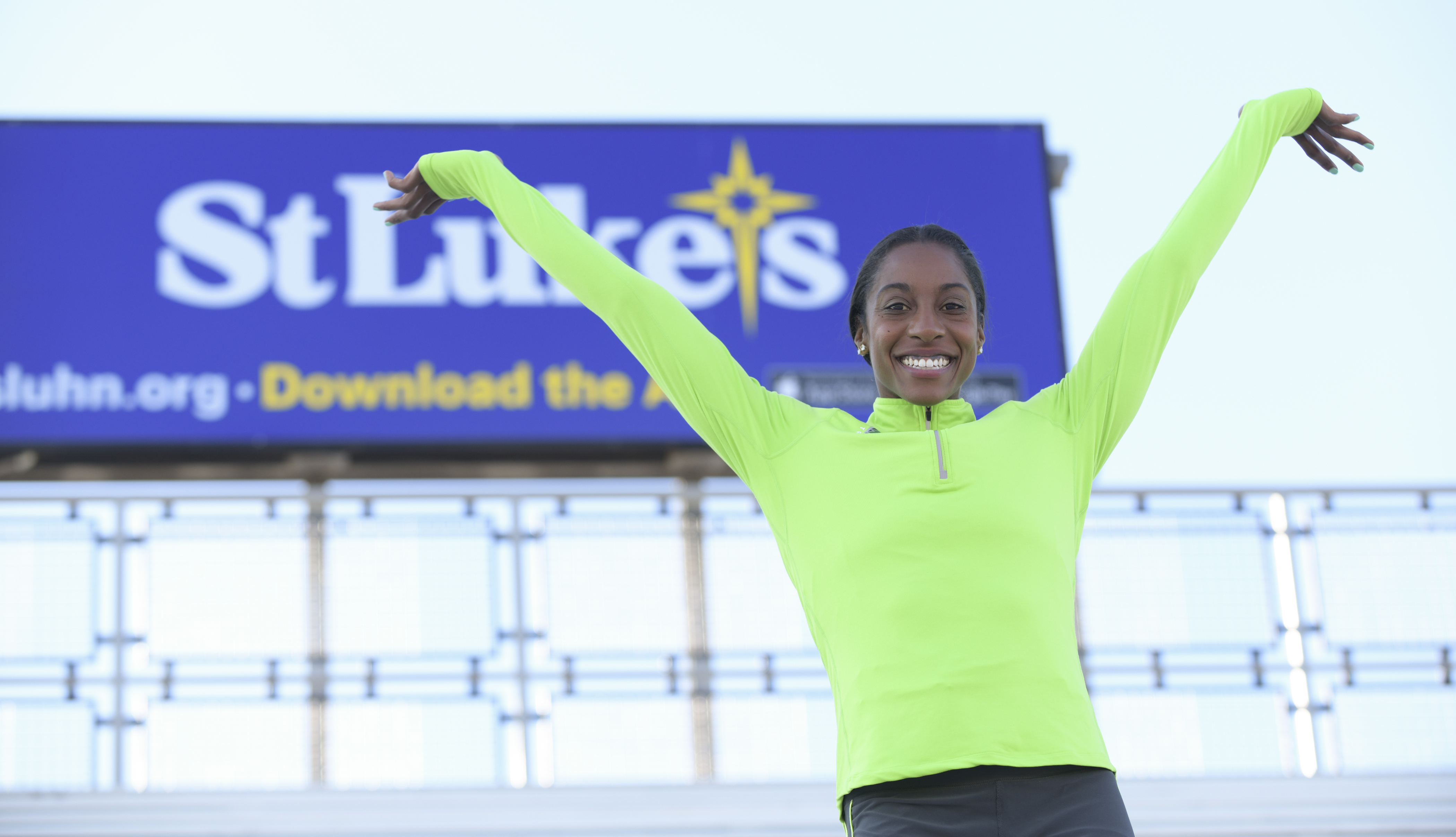 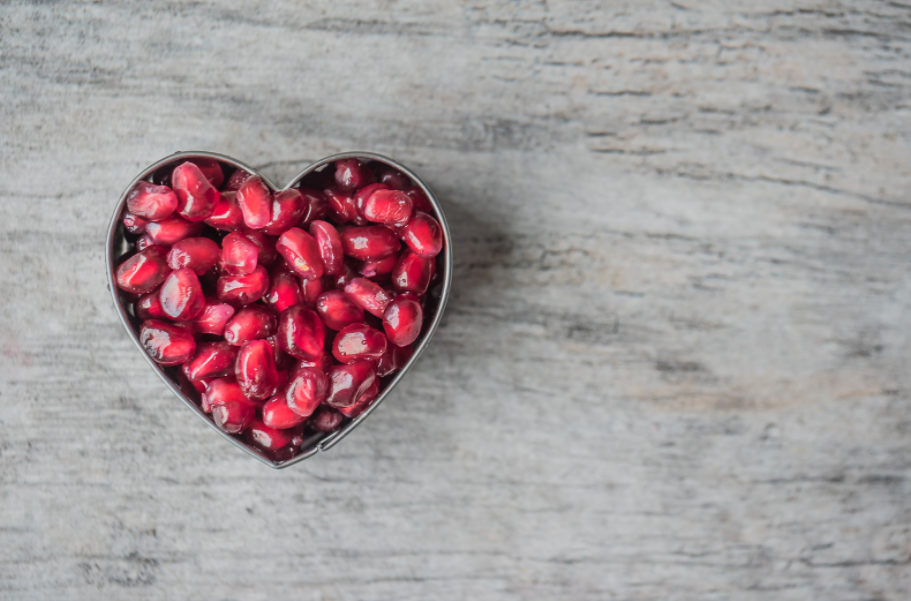 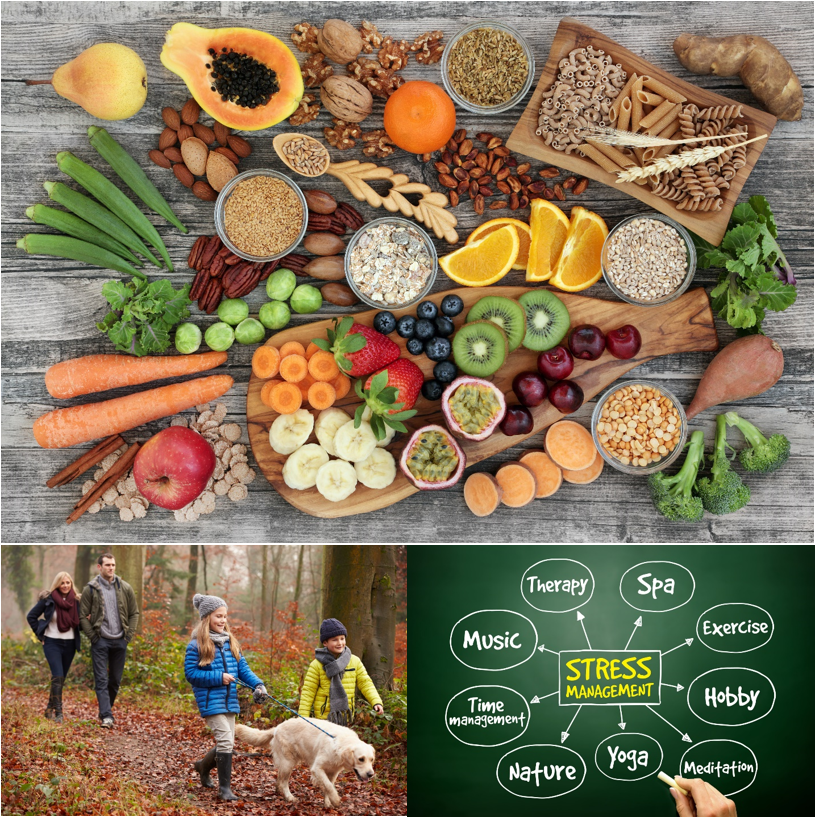 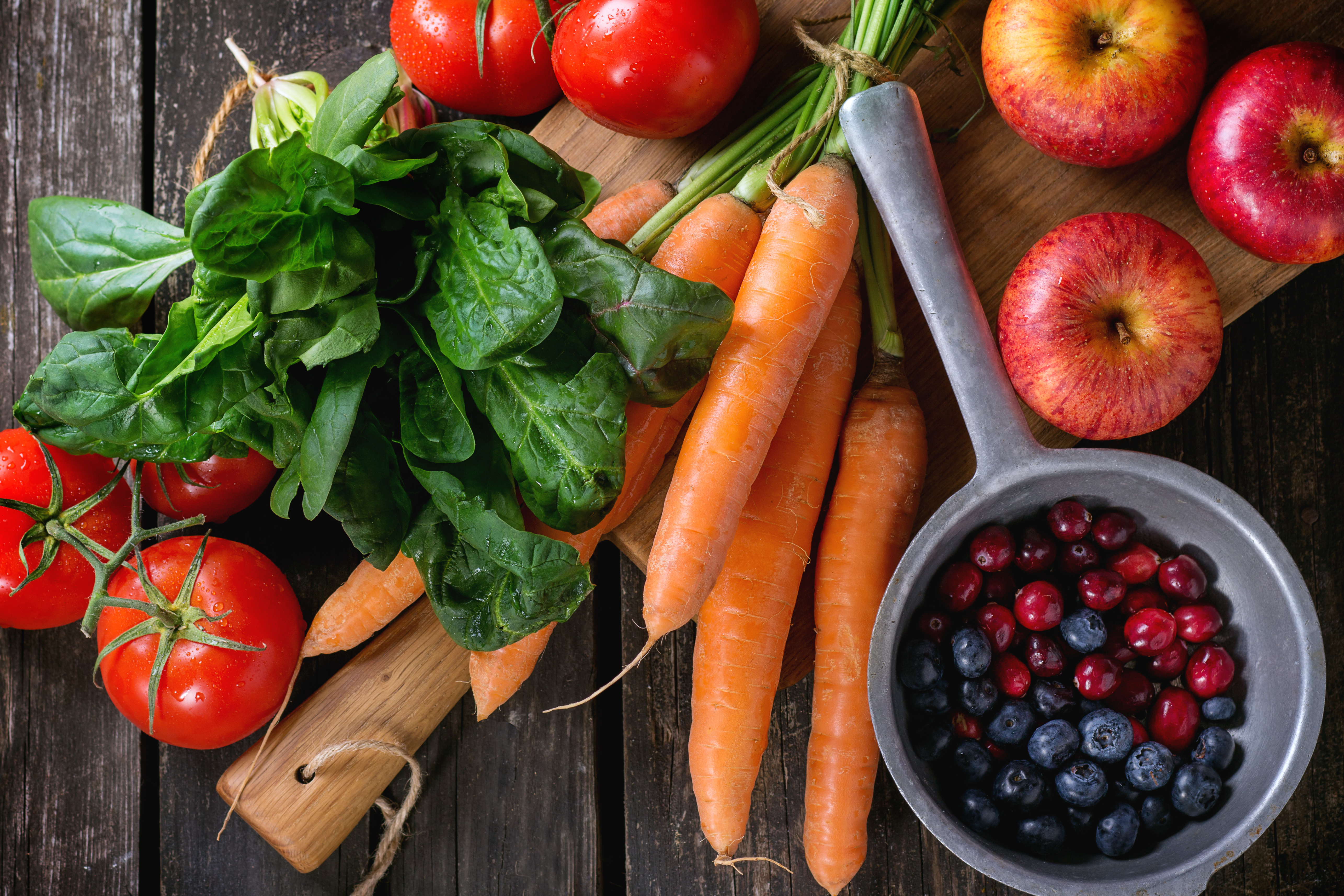 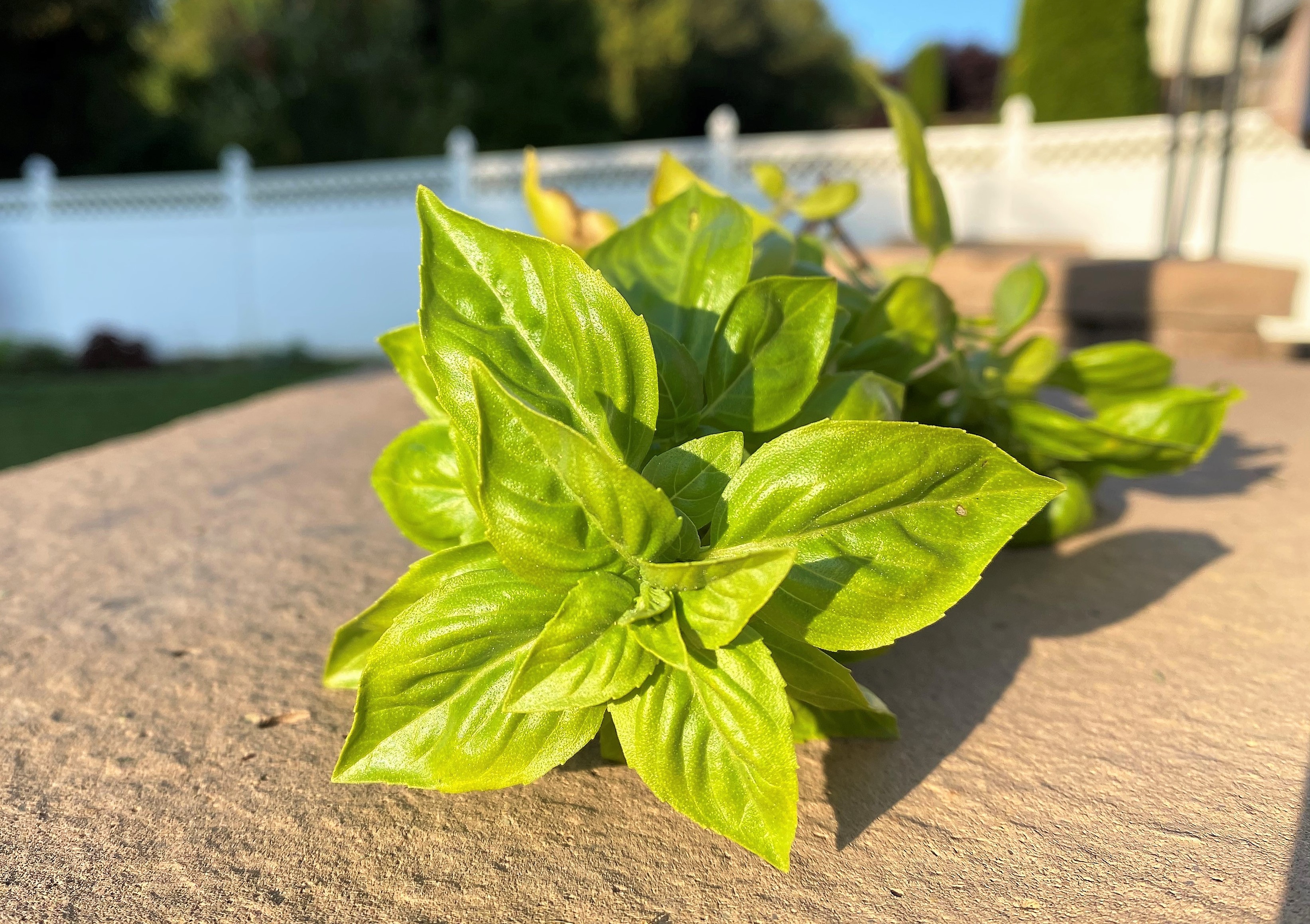 Spice Up Your Food with Herbs