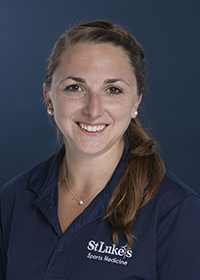 Jillian Hall, DAT, LAT, ATC, CSCS, USAW-1, is the Program Director for the Sports Performance Residency. She received her bachelor’s degree in Athletic Training from the University of Delaware in 2012 and her Master’s degree from East Stroudsburg University in 2014, with some graduate work at the University of Georgia where she was the athletic trainer for the national runner-up equestrian team. In addition to being a certified athletic trainer and strength and conditioning coach, she also holds the USA Weightlifting - Level 1 - certification. She completed her doctorate in athletic training (DAT) at Moravian University in 2022. Jillian joined the St. Luke’s Sports Medicine team in 2019 after serving as an athletic trainer at Arcadia University in Philadelphia, Pennsylvania from 2014-2019. She also gained valuable experience coaching weightlifting and fitness both in private facilities and at the college. At St. Luke’s, Jillian is responsible for developing special projects and initiatives to enhance Sports Medicine and Sports Performance business, coordinating Sports Performance programs, organizing continuing education, and coaching several teams and strength sessions. Jillian also continues to pursue her own athletic goals as a nationally ranked Olympic weightlifter after a highly successful collegiate career as a javelin thrower. 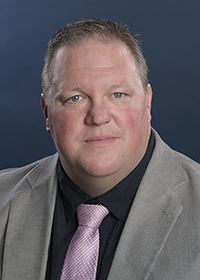 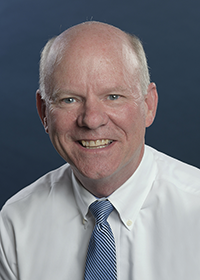 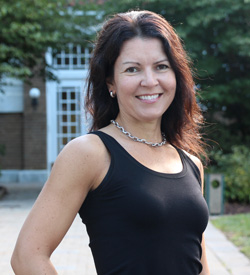 Dianne Babbitt, Ph.D., is the Program Director for Integrative Exercise Science and Health Sciences Chair at Cedar Crest College. She received her Ph.D. in Integrative Exercise Physiology from Temple University and is a member of the American College of Sports Medicine (ACSM) and International Society of Hypertension. She is an ACSM Certified Exercise Physiologist with special interest in cardiovascular exercise physiology and the effect her research may have towards the positive contribution to the health of individuals. 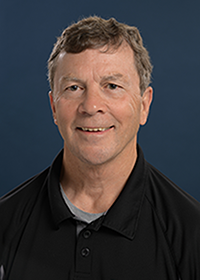 Leo Totten, MS, USAW-5, holds the highest coach designation within USA Weightlifting at Level 5 International Coach. He has coached 2 Olympic, 3 Pan Am, 5 World, and 4 World University teams and in 2018 was inducted into the prestigious USA Weightlifting Hall of Fame. He is also a member of the National Strength and Power Hall of Fame and was named one of the 65 Most Influential Strength Coaches of All Time. During his 30+ years as a physical education and athletic administrator, he founded East Coast Gold Weightlifting team which is 20-time National Team Champions. He is the owner of Totten Training Systems, LLC and works with Amplify Sports and Wellness and is a senior contributor for SportsEd TV and PLAE Academy. Leo has a Bachelor’s in Science in Health and Physical Education from West Chester University and a Master’s in Science in Physical Education and Biomechanics from Western Maryland College (now McDaniel College).