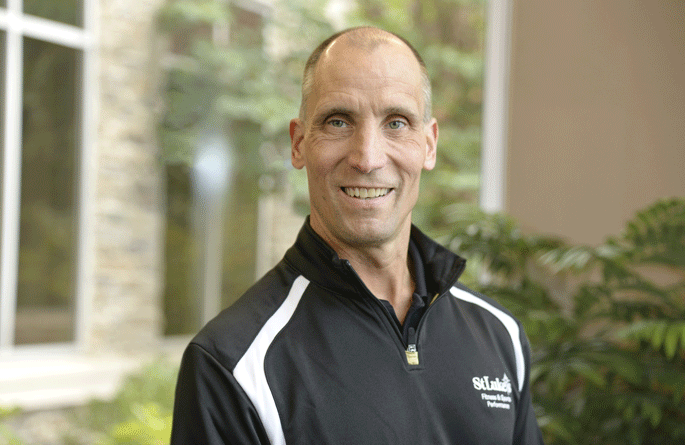 John is the Senior Network Administrator of Fitness and Sports Performance at both Allentown and Bethlehem. John has an exceptional background in Fitness and Sports Performance, as he currently serves as the Chair for the National Strength and Conditioning Association Certification Committee, and has served as a member on the National Strength and Conditioning Association Board of Directors from 2001-2003. During that time, he also served as their Vice President, Secretary and Treasurer from 2002-2003 respectively.

John received the Editorial Excellence award from the National Strength and Conditioning Association Strength & Conditioning Journal in 2000. He also authored and contributed to local, regional, and national publications on health, fitness and sports conditioning. In the time he does not spend with St. Luke’s, John is an adjunct professor at The College of New Jersey in the Department of Health and Exercise Science.