Sky's the Limit for This Parkettes Gymnast and St. Luke's Extraordinary Athlete 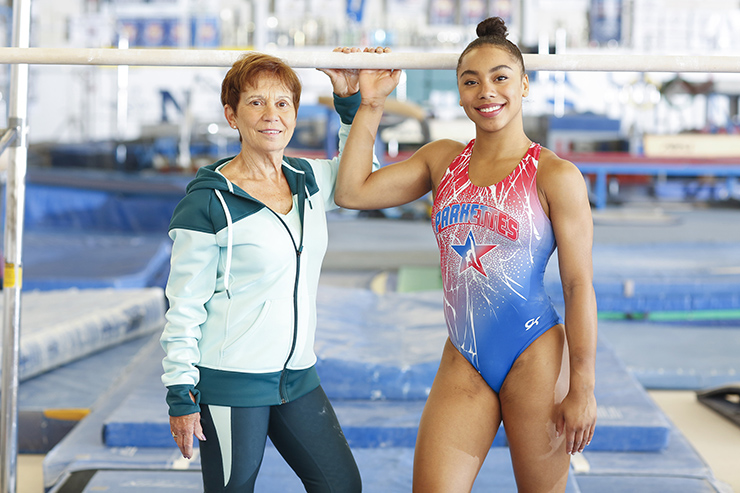 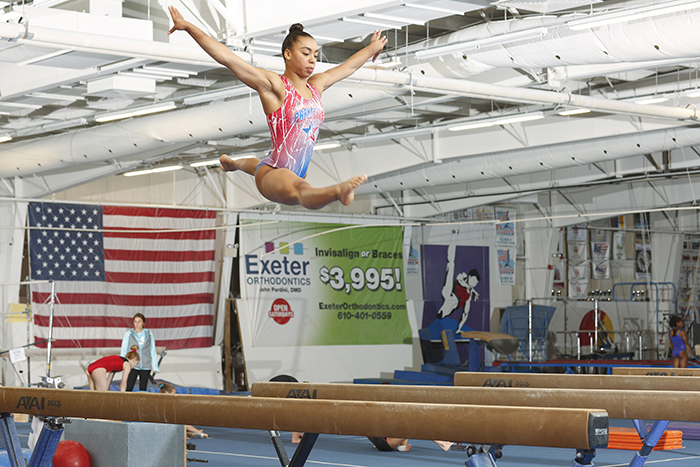