For the past seven years since retiring from working for the state of New Jersey, Otto has been volunteering with the American Red Cross, deploying to areas ravaged by hurricanes, tornadoes and floods to aid the relief effort. He has been on the ground to help disaster recovery in places like Puerto Rico, West Virginia, St. Louis and the Carolinas.

It’s a tough job – not only because Otto was immersed in other people’s pain, but also because he was grappling with his own.

Otto, 61, had been suffering with severe knee pain for nine years since injuring his knee playing volleyball. After undergoing a partial knee replacement and then two full knee replacements – all within a year – the pain failed to get any better and he was diagnosed with Complex Regional Pain Syndrome (CRPS).

That’s when Otto went to see Ajaz Siddiqui, M.D., pain management specialist with St. Luke’s University Health Network. And today, after receiving Dorsal Ganglion Root (DRG) stimulator, which is a special kind of spinal cord stimulator that targets the pain at the nerve root, he is back in action.

“I do get a lot of disaster deployments,” he said. “I do mass care.” 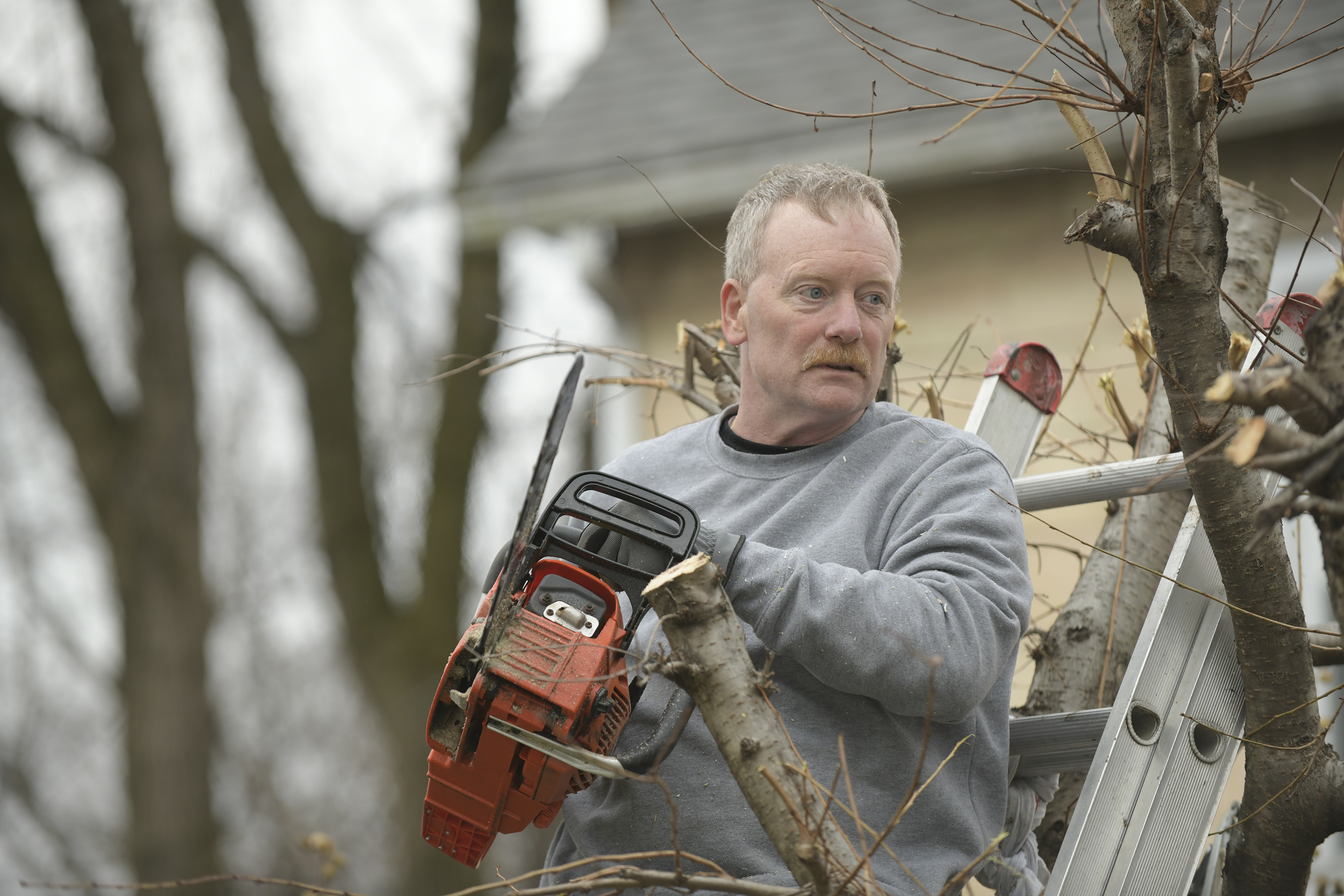 Dr. Siddiqui recalled Otto’s road to recovery: “He came to see me because another physician that was taking care of his pain had him on high dosages of opioids, which wasn’t really working for him. I tried several things, and nothing took away his pain.”

After two radio frequency ablations of nerves in his knee provided only temporary relief, Dr. Siddiqui recommended the DRG stimulator. He placed two temporary leads into the epidural space of the spine that targeted the exit points for the nerves that were causing the pain.

After a week-long trial period proved effective, a functional neurosurgeon with St. Luke’s, performed a permanent implant of a small non-rechargeable generator that sends electrical pulses to the nerves to control the pain. Otto received a handled Bluetooth remote control that allows him to adjust the strength of the stimulation, or even turn it off.

These procedures were FDA-approved in April, 2016, and St. Luke’s was one of the first six centers chosen to perform them.

“I couldn’t bend before because of the pain, and now, nothing,” he proudly said. “I umpired for 35 years and had to give it up because I couldn’t squat if I was behind the plate, or run from first to second if I was on the bases.”

The elimination of pain also helps him in his job with the Red Cross, relieving the pain of others.

“I used to sit there and do work on the computer and couldn’t focus because of the pain. You think about your pain more than your work. … I’ve had one disaster here in New Jersey with flooding in Ocean and Passaic counties, and it didn’t bother me at all.”

The DRG stimulator has provided a new lease on activities Otto never thought he’d do again. He is looking forward to gardening, something he had to give up because of the pain from bending, as well as hiking and horseback riding. Pain-free.