View the documentary promo on vimeo.com »

Diabetes is the seventh leading cause of death in the United States, with Type 2 being the most common. About 27 million people in the United States suffer from Type 2 diabetes. Many times, symptoms of Type 2 are so mild that most people do not notice them. Holmes, unfortunately, was unaware of the diseases progress. Supported by his wife, Diane, and children Kandy and Larry, Jr., Holmes faces the reality of his declining health and the steps necessary to fight the greatest opponent of his life.

“I hope this documentary can help others. I was heavyweight champ of the world for 7 ½ years and I have diabetes,” Larry Holmes said. “If it can happen to me, it can happen to anyone. Please, go get checked out; diabetes is no joke. St. Luke’s saved my life. They were there fighting for me – they were in my corner. St. Luke’s scored a knock out!”

Holmes, a resident of Easton, Pa, is also known as “The Easton Assassin.” He has never forgotten “where he came from” and has, indeed, become a major business leader in his hometown.

“Larry Holmes has been a great community ambassador for St. Luke’s, so it is with gratitude that we provide to him expertise and assistance in managing his health care. We are also honored to be allowed into his family’s private life to be able to document his fight with diabetes,” stated Kenneth Szydlow, Vice President of Marketing, St. Luke’s University Health Network and executive producer for Sweat Effect.

ASR Media Productions, creators of meaningful media such as two-time Emmy® award winning The PEAK TV, Lehigh Valley’s premier lifestyle program airing locally on WFMZ - Channel 69 and nationally on DrTV. Other productions include Roey’s Paintbox – Art is for Everyone, Fireflies Yoga for Kids, and Science Time, all airing on PBS39. ASR Media Productions, located in Bethlehem, PA, specializes in video and television production services, creative direction and writing, documentary storytelling, commercial concept and development, event recaps, and media training as well as marketing and social media placement that complement and enhance a company’s existing efforts. ASR Media assists in the development of effective strategies for creating relationships between businesses and their key audiences. Each customized project is designed to meet our client’s immediate and long-term goals. www.asrmediaproductions.com

For more information about St. Luke’s services or to find a physician, call St. Luke’s InfoLink toll-free at
1-866-STLUKES (785-8537) Monday through Friday from 8:30 am to 4:30 pm or email us anytime at Info.Link@sluhn.org.
Latest News 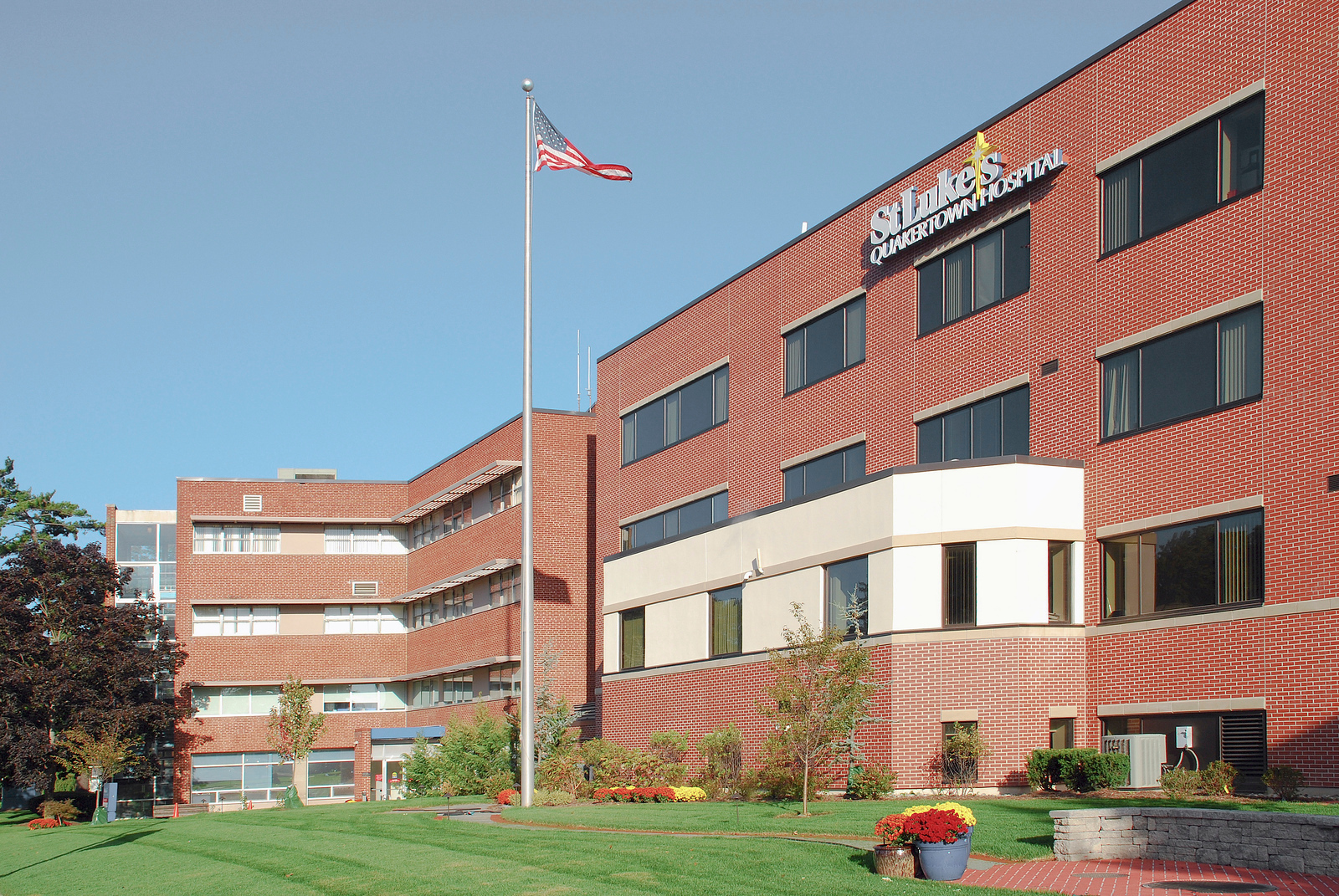 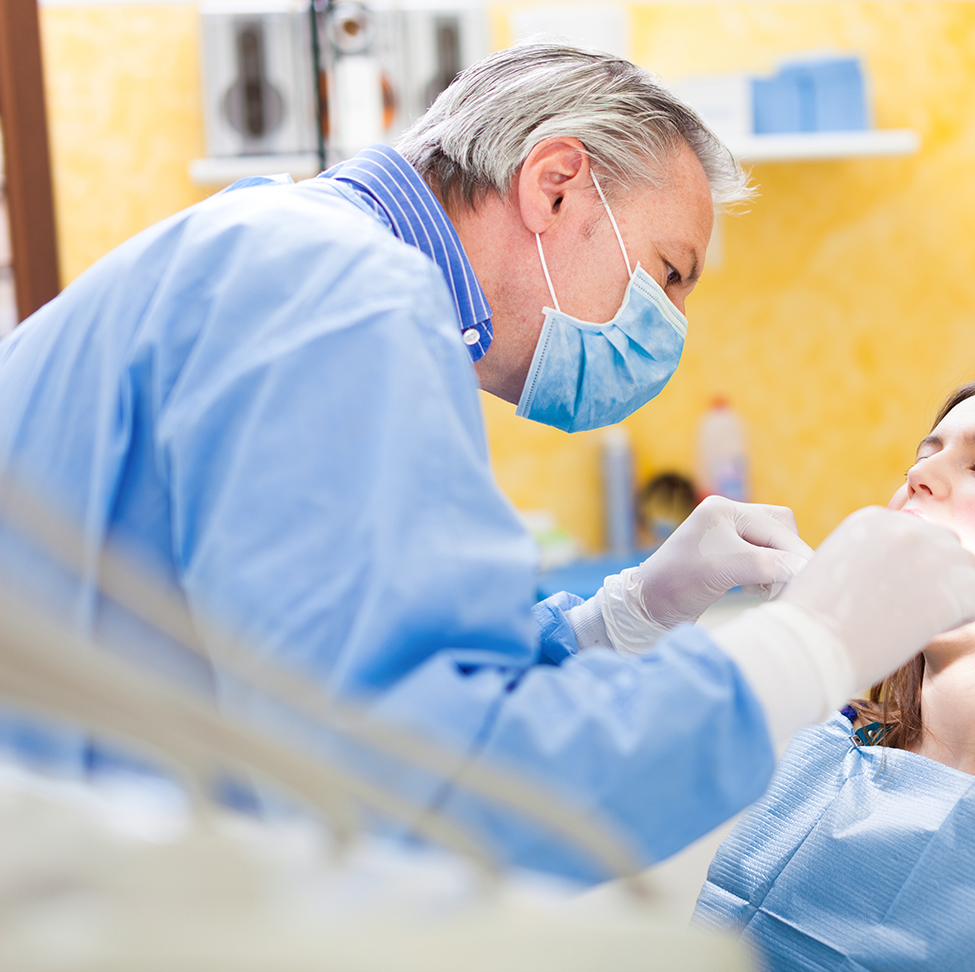 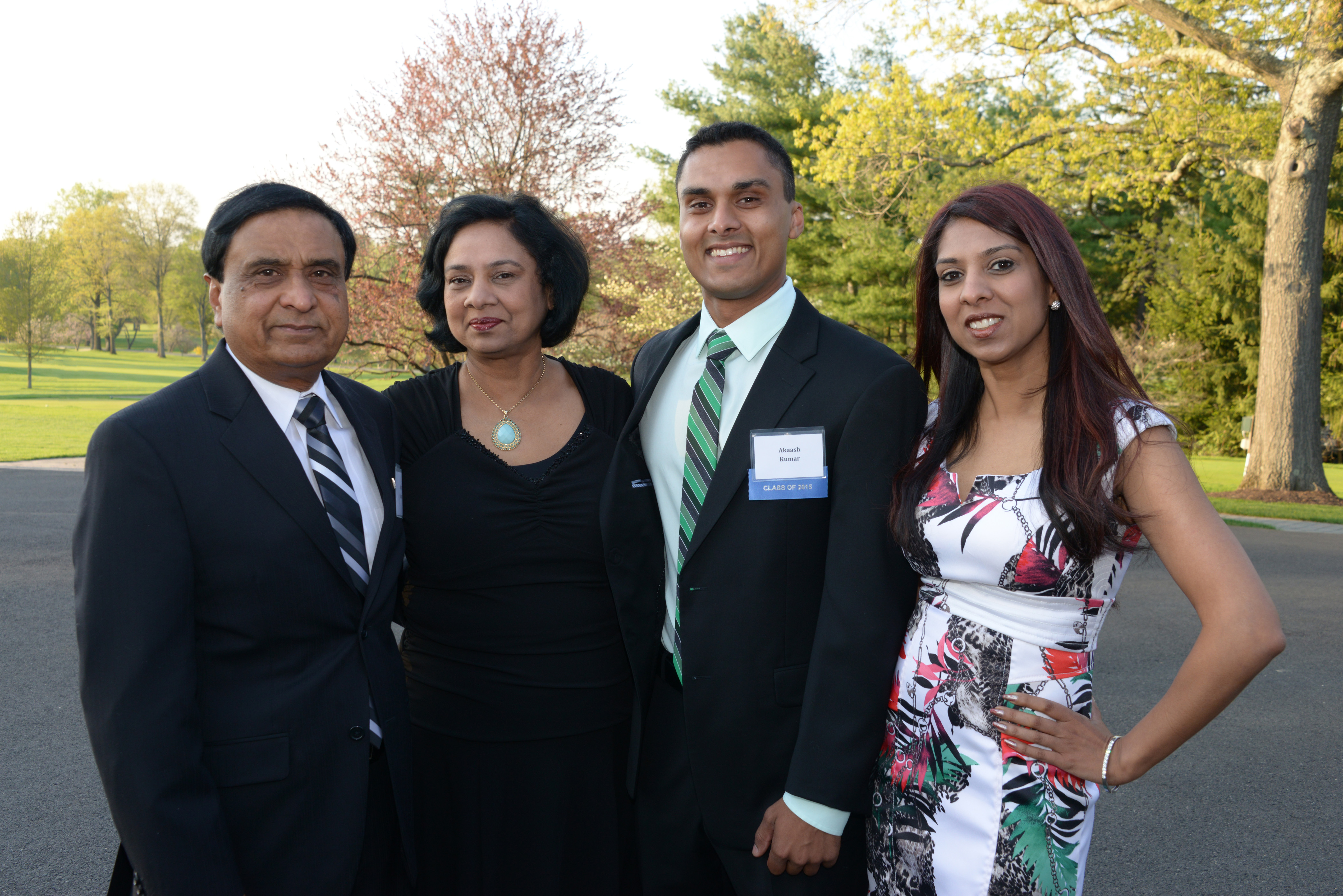 Decade of Partnership with Indian-American Association of the Lehigh Valley 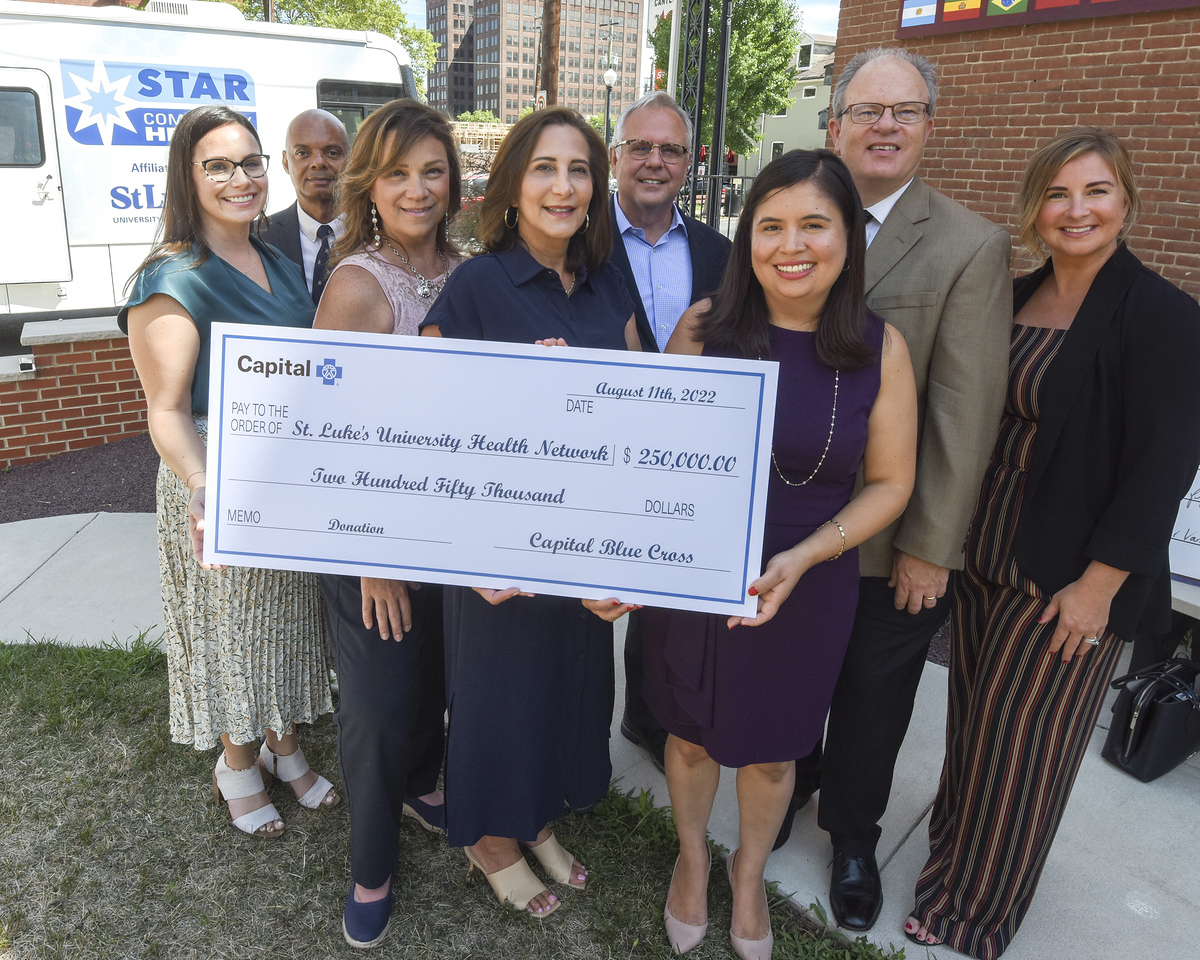