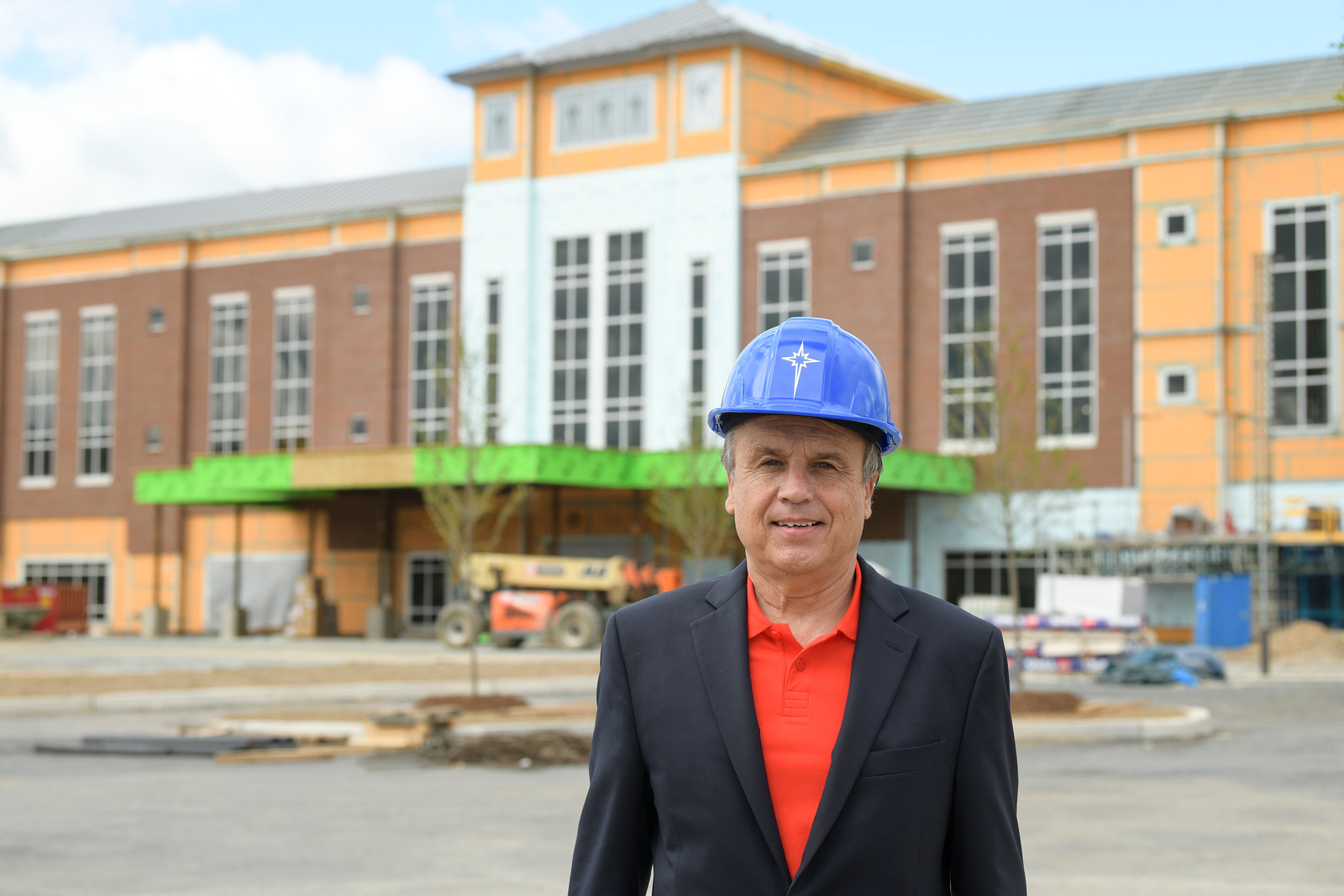 John Nespoli, President of the St. Luke’s University Health Network’s Lehighton and Carbon campuses, was chosen by the Boy Scouts of America Minsi Trails Council to receive its 2022 Carbon County Friends of Scouting Distinguished Citizen award. Mr. Nespoli received the award during a dinner held at the Blue Mountain Resort on October 27.

Mr. Nespoli was chosen for his contributions to the Carbon County community over the last four years. During that time, Mr. Nespoli oversaw the largest investment in healthcare that Carbon County has ever seen. The investment includes building the new St. Luke’s Carbon Campus in Franklin Township, refurbishing and repurposing St. Luke’s Lehighton Campus, and decommissioning the Palmerton Hospital, and constructing a full continuum of outpatient medical care on Delaware Avenue in Palmerton.

Mr. Nespoli said he was proud to be selected for the honor and found it appropriate as he developed many of the skills that have helped him in his leadership positions as a Boy Scout in his youth.

Scouting, Mr. Nespoli said, “teaches children to form positive bonds with their community, develop academically and become more self-confident and self-sufficient.” At the same time, Mr. Nespoli said, Scouts learn about ethics, leadership and good citizenship. “These are all skills that helped me in my role as a community leader and that the nation needs more of now more than ever.”

Mr. Nespoli was named President of the Lehighton and Carbon Campuses in December 2018.