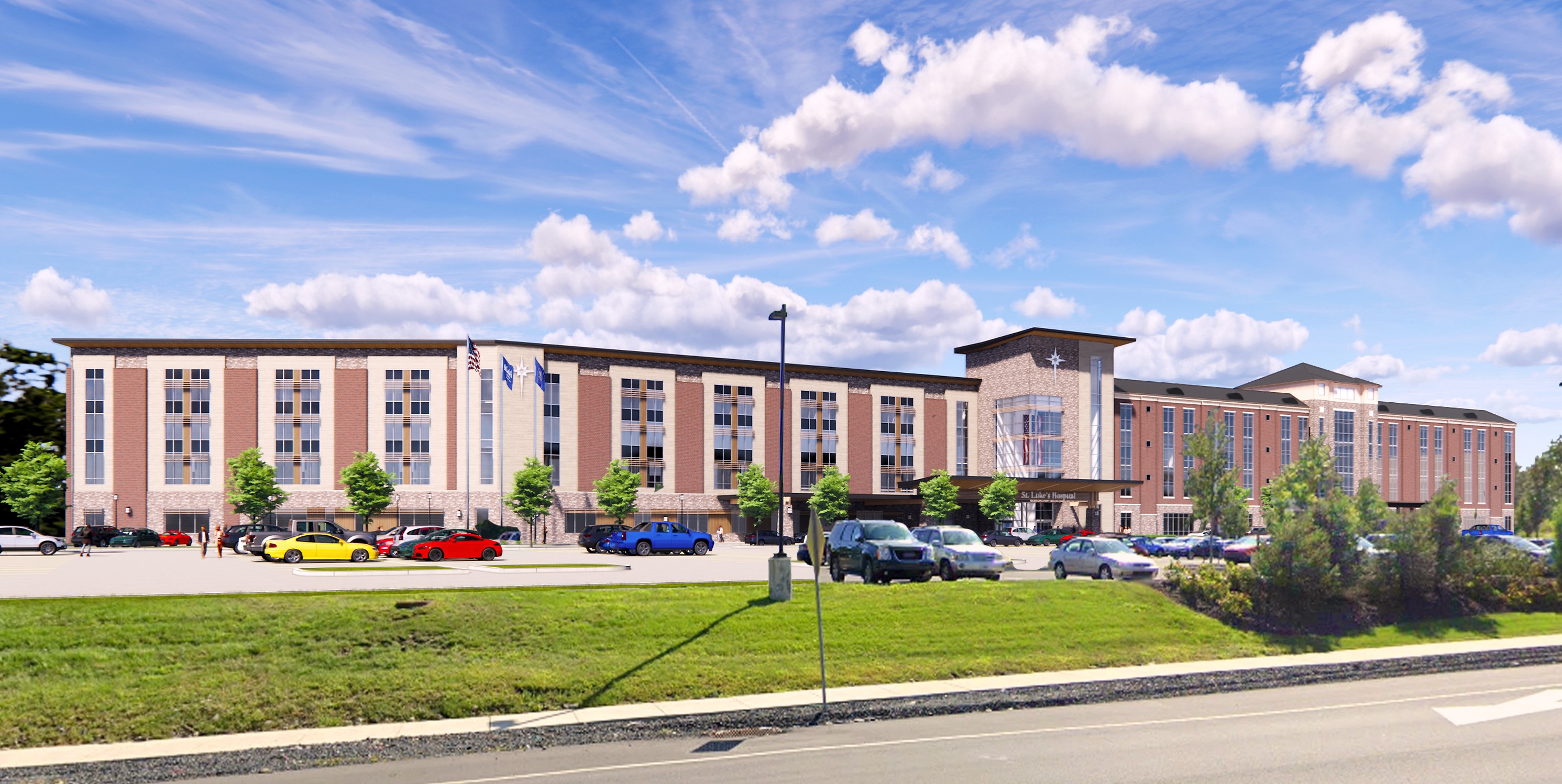 The $85 million, four-story addition will double the size of the existing hospital.

“This expansion will meet the continuously increasing and projected demand for our medical services,” says Don Seiple, president of St. Luke’s Monroe Campus. “This growth reflects the confidence our Monroe County neighbors have placed in our providers, a trust that we hold sacred.”

To be built on the east side of the campus, the addition will house a general medical-surgical unit with 36 beds, additional operating and procedure space and expanded outpatient programs, as well as shell space for future development.

In keeping with St. Luke’s tradition, the addition will be built with American-made steel.

St. Luke’s Monroe Chief of Medicine, Douglas A. Degler, MD, called the tower project “a timely, well-planned and critical investment that will increase our population’s access to high-quality care that it needs and deserves.”

Groundbreaking for construction is slated for spring, 2022, with opening of the new addition in early 2024.

The project will employ 250 construction workers, injecting a powerful economic stimulus into the local economy. It will also result in the creation 80 new permanent, family-sustaining jobs – with more to come later as shell space is occupied.

The Leapfrog Group, a national nonprofit watchdog organization on hospital safety, awarded St. Luke’s Monroe Campus an “A” rating since opening in 2016.  St. Luke’s is both a Leapfrog Group and Healthgrades Top Hospital and a Newsweek World’s Best Hospital.  U.S. News & World Report ranked St. Luke’s #1 in the Lehigh Valley and #6 in the state.  St. Luke’s flagship University Hospital has earned the 100 Top Major Teaching Hospital designation from IBM Watson Health nine times total and seven years in a row, including in 2021 when it was identified as THE #1 TEACHING HOSPITAL IN THE COUNTRY. 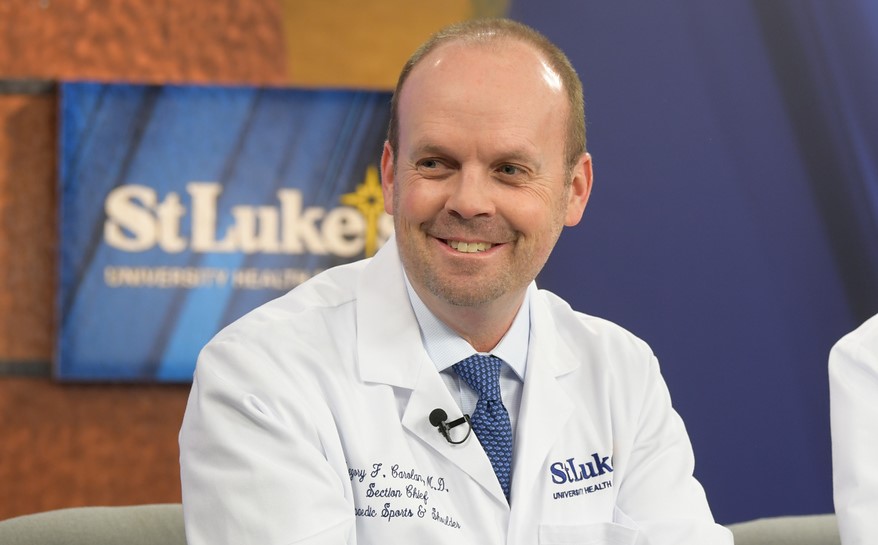