Brain tumor—it’s a term that can provoke a sense of dread in people who know a friend or loved one, or of a public person, who has had the diagnosis and died from it.

Brain tumors vary based on their genetic makeup, location, size and whether they are benign or malignant. Many aren’t cancerous or even problematic, says St. Luke’s Chief of Neurosurgery, Hugh Moulding, MD PhD, who regularly treats patients with them.  Many are benign, others malignant, but both can cause symptoms or other complications requiring treatment.


For example, meningiomas are benign masses that can grow on the inner lining of the skull.  “Ninety-nine out of 100 are slow-growing, benign masses that may require nothing more than ‘watch-and-wait’ surveillance, and often won’t cause any problems,” explains Dr. Moulding. Most are found accidentally during a brain scan for an unrelated reason.


Should a benign mass, such as a meningioma, press on critical structures and cause symptoms such as altered sensation, movement, pain, or cognitive difficulties, it may require treatment. This could involve surgery or radiation, or even a combination of these. The cure rate for these tumors can be high.


But, according to Dr. Moulding, the brain tumors that are malignant need aggressive care to try to limit their growth. Left unchecked, their tentacles can invade other delicate control centers of the brain.


“A large glioblastoma, for example, often needs surgery, which is typically followed by chemo and radiation therapies,” he says. “However, operating on this kind of growth is risky if it’s located in areas that control essential life functions, which is quite common.”


The cause of many brain tumors is unknown, yet the accepted theory is that mutations in the genetic code lead to unchecked growth and proliferation of cells. Primary brain tumors originate and typically remain within the brain. Others, called metastatic tumors, result from the spread of malignant cells from their sites of origin, such as breast, lung or skin cancers.


Cell phones are suspected to cause benign brain tumors called acoustic neuromas, because of users’ exposure to radiation, says Dr. Moulding, although there is no definitive link to date. “The jury is definitely out on this debate,” he says.  “More research is needed to reach an accurate conclusion.” He adds that there are no studies to date suggesting that malignant brain tumors arise from cell phone use.

Diagnosing a brain tumor, cancerous or not, requires a brain scan, usually an MRI. Symptoms like weakness on one side, vision problems, unexplained personality changes and seizures frequently are reasons a physician might order a scan. And while headaches can be signs of a lesion, they’re much more likely due to stress, not a tumor, Dr. Moulding says.


Finding and destroying the cancer cells


While accounts of patients’ malignant brain tumors rarely end with a cure, progress in treating them is encouraging, explains Dr. Moulding.


In addition to the life-extending therapies such as conventional or minimally invasive surgery, radiation and chemotherapy, there are novel and more targeted treatments available at St. Luke’s. They include immunotherapy, stereotactic radiation, laser ablation, and even the use of tumor visualization agents. Several promising investigational approaches are also being offered through clinical trials. Together, these options are helping neurosurgeons and other cancer specialists detect, pinpoint and destroy more cancer cells than ever. 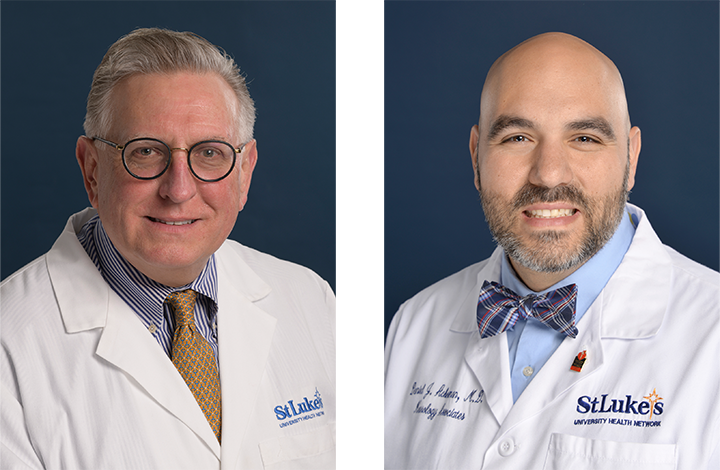 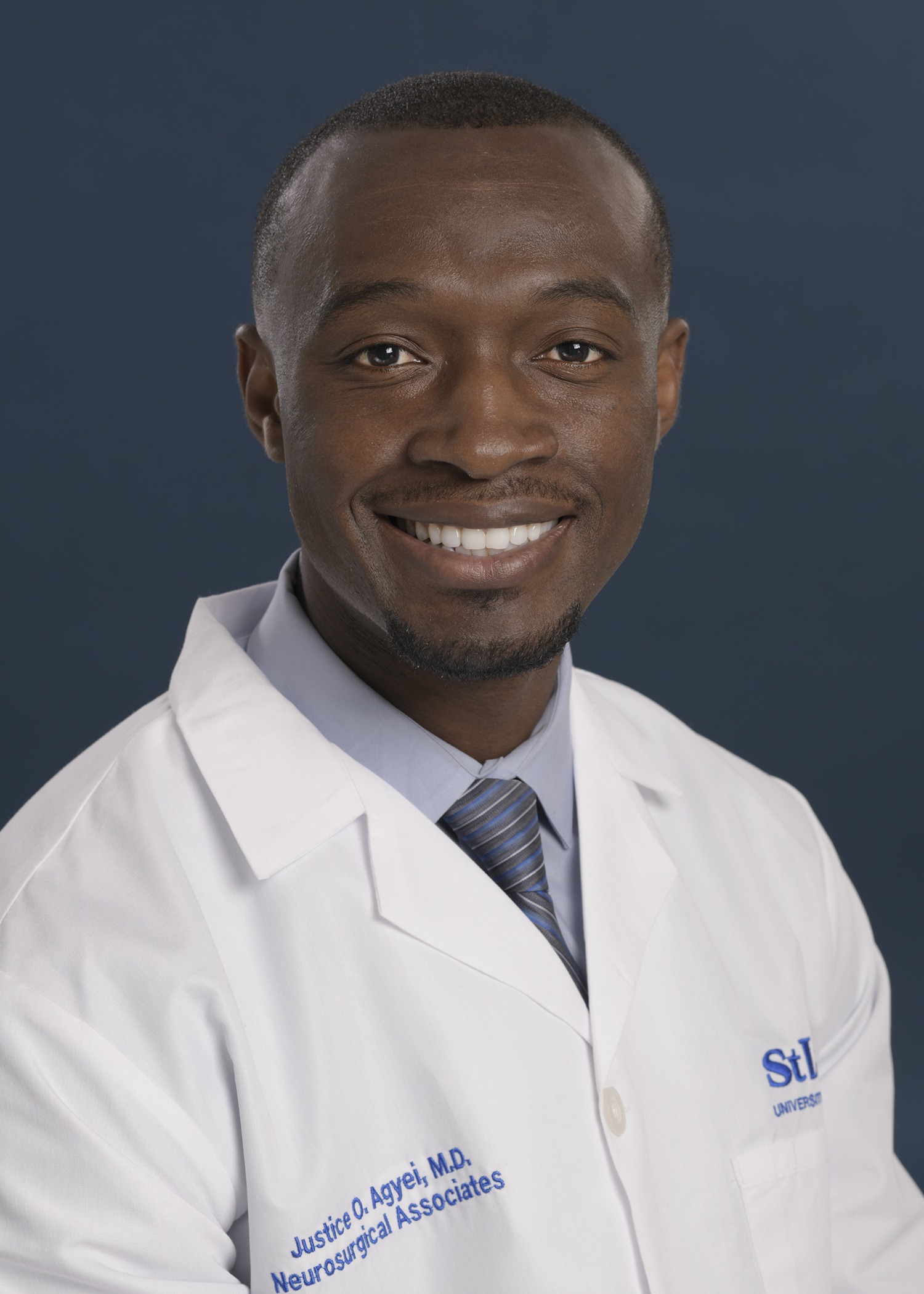 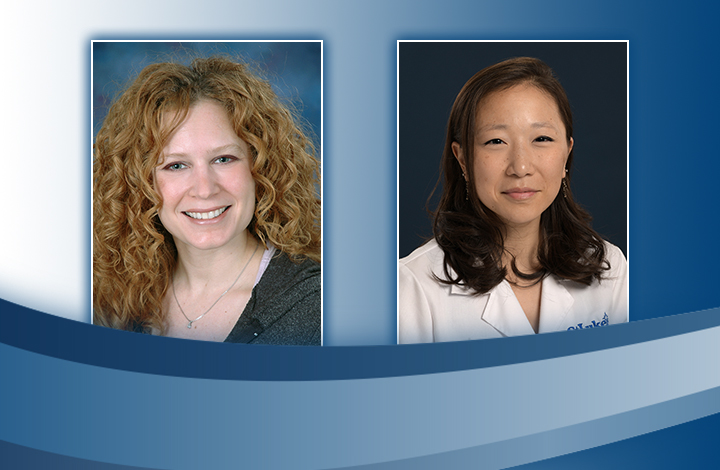