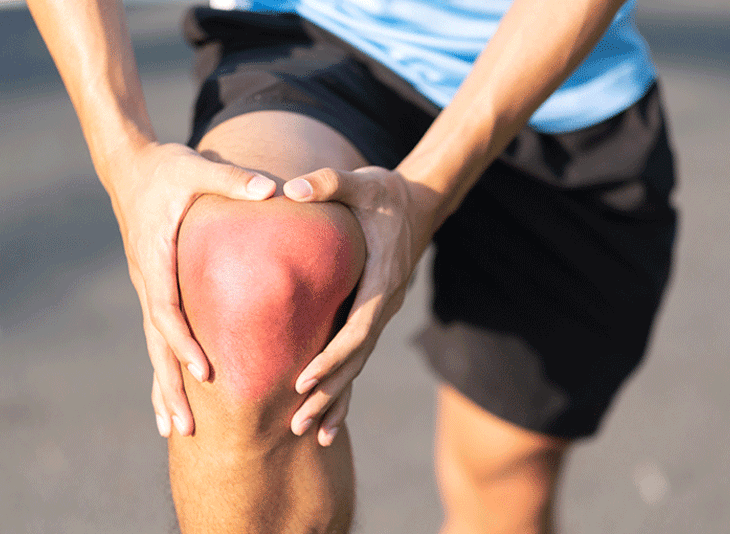 The anterior cruciate ligament (ACL) is an important stabilizing force in the knee. We often hear about various athletes tearing their ACL and what that means for that person’s career.

Because recurrence rates have been found to be high in certain patient groups following ACL reconstruction, there has been a great deal of research about surgical intervention and how it might be improved.

The female teenage soccer player, for instance, has been found to have an alarmingly high rate of recurrent tear of their reconstructed ACL. Most studies demonstrate recurrence rates of 20 to 40 percent in this population.

Focused strength and performance training have helped athletes prepare their muscles to support the injured and non-injured knee to help prevent injury. Single-leg strengthening, hopping and agility drills train the brain to activate the muscles surrounding the knee to protect the joint. In fact, symmetry in strength and agility between legs is an important test to be completed prior to full clearance to return to sport.

Repairing the ALL and the ACL

A small ligament that resides on the outside (lateral) aspect of the knee called the anterolateral ligament (ALL) has been found to assist the knee in rotational control. The ALL has been found to act in concert with the ACL through the knee’s range of motion to maintain stability. When a person tears their ACL, oftentimes their ALL is injured as well.

While larger studies across more centers need to be performed before one can support reconstructing the ALL in all ACL reconstruction patients, it does appear to be a reasonable method to be considered in high risk patients and in those undergoing a revision operation for a recurrent ACL tear.

Using a Graft during ACL Surgery

Another aspect of ACL surgery that has consistently been receiving attention in research is the graft to utilize in the reconstruction. The patellar tendon in the front of the knee has been used for decades. It is a relatively strong and rigid graft but does carry with it some significant pain at the time of surgery and potentially chronically. The hamstring tendon is stronger and not as stiff with less pain at the time of surgery and chronically. It is a more challenging harvest for the surgeon and the size of the graft is variable. While relatively large hamstring grafts have been shown to give excellent results, in patients with a smaller hamstring tendon graft, recurrence rates have been higher. Cadaver grafts were used commonly for many years, however research over the past decade has clearly demonstrated that failure rates are significantly higher in patients with this graft (particularly younger athletes).

The quadriceps tendon appears to be a reasonable option for patients and surgeons to consider as it has been gaining favor in recent years. This tendon resides above the knee cap and is a very robust and reproducible graft with good strength and less post-operative and chronic pain. Research is demonstrating similar results with the quadriceps tendon as the patellar tendon and hamstring tendon grafts, however more studies are needed across different centers to verify these results.

Research is ongoing and necessary to continually improve treatments for patients with ACL tears and ensure the best possible outcomes. 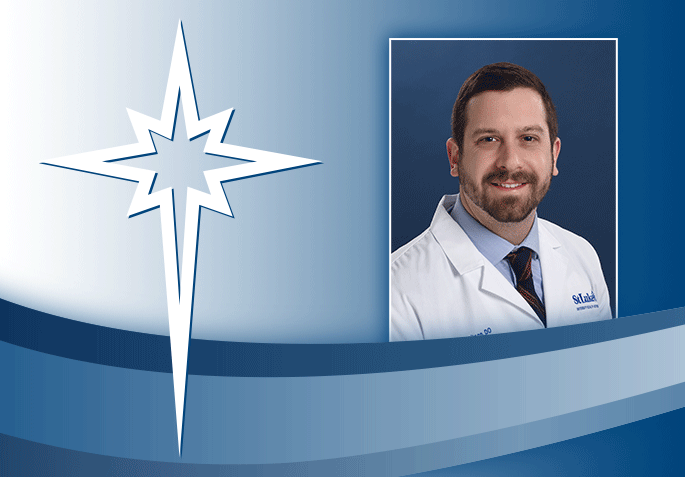 Understanding Osteoarthritis and its Effects on Hips and Knees 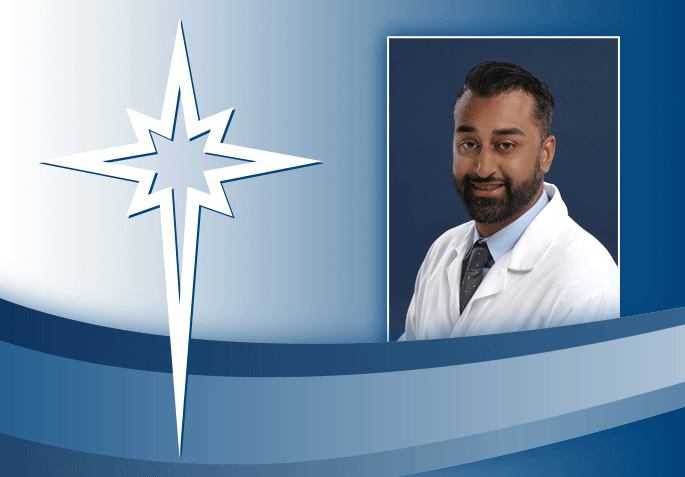