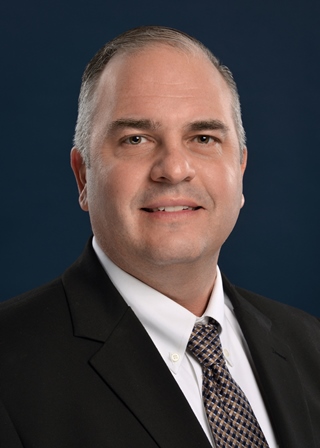 In his new position, Pfleiger is primarily responsible for the day-to-day operations, and providing financial guidance for the Quakertown Campus and service area. Additionally, he is heavily involved in the development of the replacement facility currently in the planning stages.

Edward Nawrocki, president of St. Luke’s University Health Network’s Quakertown and Anderson campuses said Pfleiger will be an asset to the operation.

“Dennis’s experience has shown that he is a valuable asset to any organization. However, he has an especially stellar track record when it comes to helping an organization advance its strategic vision, which is why we look forward to having his input in the creation of our new campus,” Nawrocki said.

Pfleiger previously served as Vice President for Healthcare Services at Einstein Medical Center Montgomery in East Norriton Township where he was an integral part of the startup and growth of Einstein’s new Montgomery County campus.

Before that Pfleiger served as Vice President of Operations and Business Development at Sacred Heart Hospital in Allentown. Early in his career, he worked as a staff respiratory therapist at the former Quakertown Hospital and at St. Luke’s University Hospital in Bethlehem.

Pfleiger is a graduate of Quakertown Community High School and has called Quakertown home even when working in other cities. He earned a Bachelor of Science Degree in Respiratory Care from St. Joseph’s College in Standish, Maine, and a Master’s of Business Administration from Bellevue University in Bellvue, Nebraska.