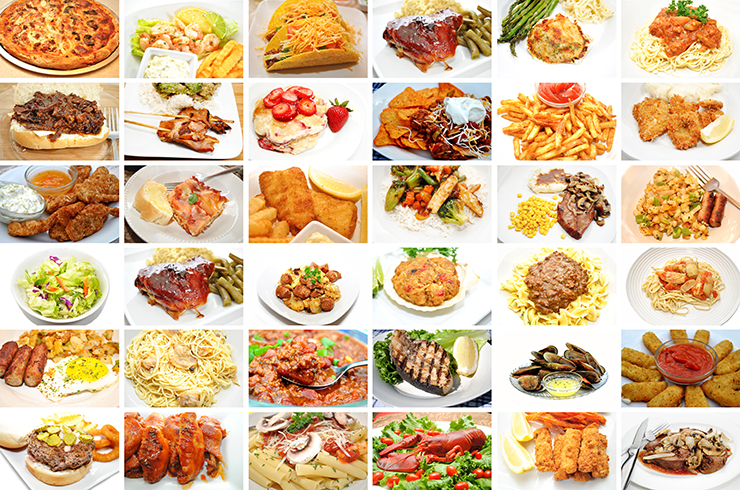 LEHIGH VALLEY (January 15, 2018) - Final moments with a passing loved one are precious, and for family members of those in hospice, often the last thing on their minds is finding themselves a nourishing meal. Enter the Judith Adele Agentis Charitable Foundation (JAACF), a Lehigh Valley–based nonprofit established to fill family members’ need for nourishment as they tend to loved ones.

Since 2013, the 501(c)(3) has delivered more than 13,000 meals for family members of patients while they are at St. Luke's Hospice House of Bethlehem. The nonprofit was founded by Robert Agentis in honor of his late wife, Judith, who passed of pancreatic cancer at Hospice House. The two were married for 47 years.

Agentis, chairman of JAACF and a Lehigh Valley business owner, recalls losing 35 pounds during the last days of Judie's life. For nearly a month, he consumed a haphazard array of foods, often just snacks from a vending machine. Hoping to save others from a similar fate, he hatched the concept for JAACF and began approaching local restaurants about the idea. Today, the organization is helping others cope.

"Your meal nourished our family through a difficult time, and we will always be grateful for your efforts," said recent JAACF meal recipient Renee Hillman, whose mother passed at hospice in 2017.

Judith Adele Agentis Charitable Foundation was the recipient of the PA Hospice Network Heart of Hospice Award in 2014 and was awarded the Shining Star Award from St. Luke’s Hospital Network that same year. In addition to meals, JAACF provides funding for early cancer detection education for pancreatic, liver and colon cancers.

"We depend on the generosity of local businesses, restaurants and donors," says Agentis, who has delivered 90 percent of the meals JAACF provides weekly and spends time with the family members when possible. There are currently more than 40 participating restaurant donors to JAACF. Going forward, the nonprofit is looking to garner new and additional Lehigh Valley restaurants as annual or semi-annual donors. Interested restaurants can reach Bob Agentis at ba.jaacf@gmail.com to find out more about being part of the meal program.

"Reaching High Notes," JAACF's annual dinner gala, will be held Saturday, March 24, from 6 to 10 p.m., at Blue Event Center. Tickets are $95 per person and include passed hors d’oeuvres and a three-course sit-down dinner, which will feature an entree of filet mignon and crab, roasted vegetables, a vegan option, and a layered opera cake. Musical entertainment will highlight music through the decades. Luxury auction items and a special speaker will round out the evening’s offerings.

For more information, visit JAACF.org. Find us on Facebook; or email us at ba.jaacf@gmail.com. The mailing address for JAACF.org is P.O. Box 22075, Lehigh Valley PA 18002. 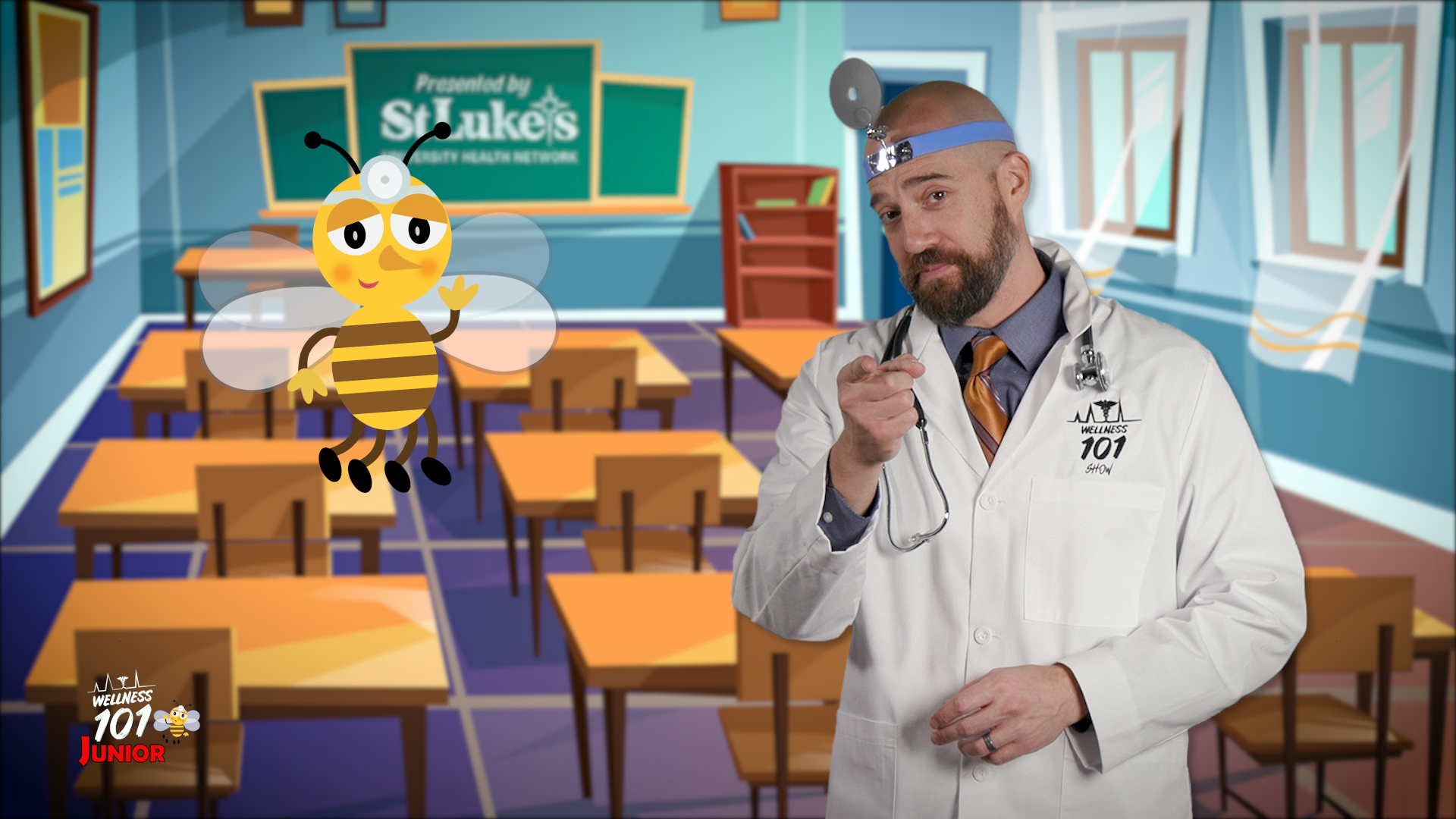 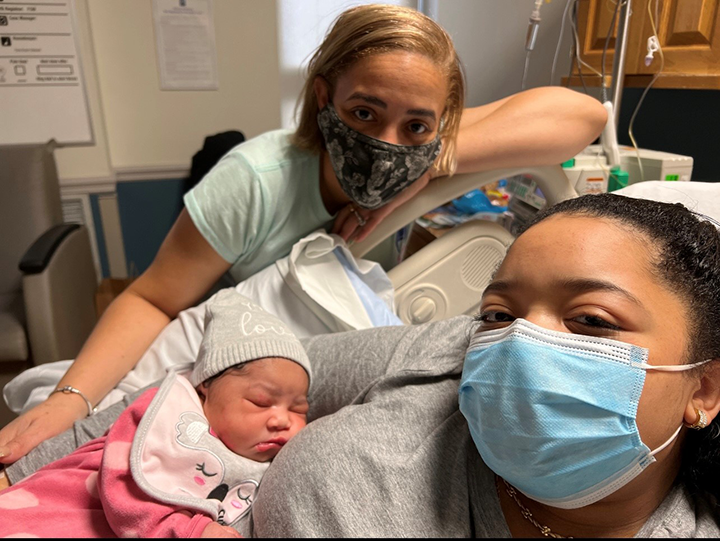