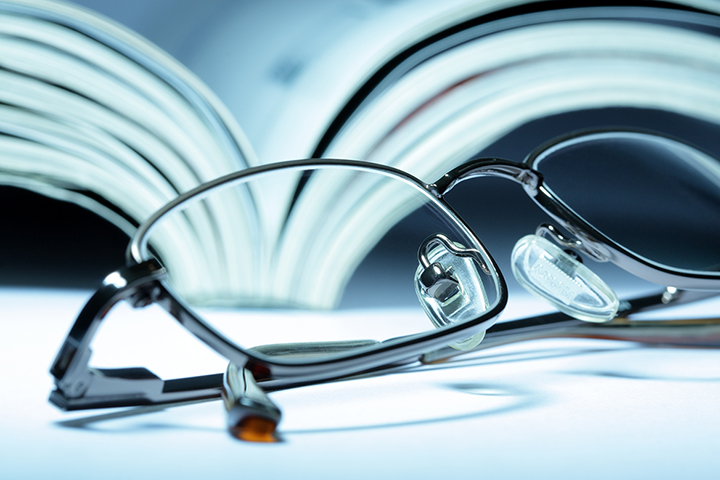 “This work shows that not only is St. Luke’s committed to the highest levels of patient care and satisfaction, but we are also an institution that is on the leading edge of research,” says Sanjiv Agarwala, MD, SLUHN’s Chairman of Medical Oncology.

A leader in cancer clinical trials, St. Luke’s offers more advanced immunotherapies than anyone else in the region. The network collaborates with the top cancer centers throughout the country — MD Anderson, John Hopkins, Dana Farber and Memorial Sloan Kettering, among others — giving patients the best chance for a cure.

“We are doing the best that we can for our patients based on what we know, and we are trying to learn more so that we can do an even better job for them,” Agarwala says.

Agarwala is the first author of “Phase III Randomized Study of High-Dose Interferon in Melanoma,” which was published in the March issue of the Journal of Clinical Oncology. (See http://ascopubs.org/doi/abs/10.1200/JCO.2016.70.2951?journalCode=jco.)

Meanwhile, fellow St. Luke’s oncologist and Chief of Surgical Oncology, Darius Desai, MD, co-authored an article titled “Completion Dissection or Observation for Sentinel-Node Metastasis in Melanoma” that was published in the June 8, 2017, issue of the New England Journal of Medicine. (See www.nejm.org/doi/full/10.1056/NEJMoa1613210.) This work is expected to have a direct and meaningful impact on patients, as fewer will have to undergo certain painful and debilitating surgeries.

Agarwala is an internationally recognized investigator in the field of melanoma and immunotherapy. The Eastern Cooperative Oncology Group Trial that he led included more than 1,400 patients across the United States — including a segment of St. Luke’s patients — and in Canada, South Africa and Australia.

The study was designed for patients who had melanoma that was surgically removed and were potentially cured, but also had a high risk of the melanoma returning.

“To prevent melanoma from coming back, we routinely use a drug called interferon,” Agarwala explains. “This drug has been available for a while and its standard course of treatment lasts one year.” The premise of the study was to see if researchers could shorten that treatment from one year to one month while maintaining its effectiveness. “Since the first month of the treatment is the most intensive, our hypothesis was that one month of treatment could be as effective as a whole year, which would have been great for patients.”

However, the study showed that the one-month treatment was not effective to prevent melanoma from returning. “It was very important to learn that, if a doctor is going to give this drug to a patient, the doctor needs to do so for the entire year of treatment for it to be effective,” Agarwala says.

In Desai’s international trial, his research team randomly assigned patients with sentinel-node metastases to either undergo removal of the other lymph nodes in the area (by a process known as completion lymph-node dissection) or to have the lymph nodes observed with ultrasonography. More than 3,600 patients participated in this trial.

Desai and his fellow researchers found that although the rate of disease control in the regional nodes was higher in the patients who underwent the dissection compared with those whose nodes were observed at three years, immediate completion lymph-node dissection did not increase melanoma-specific survival in this population.