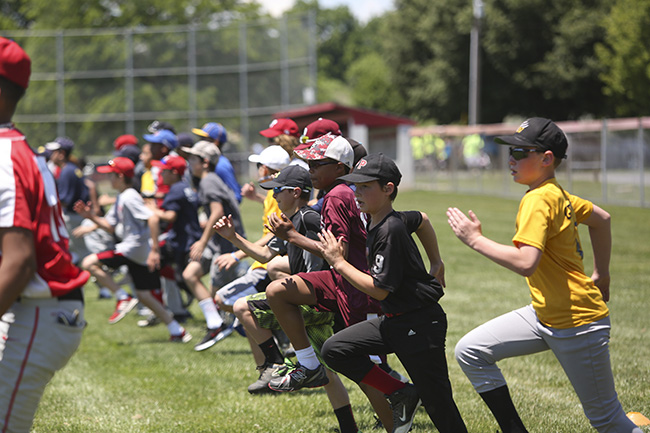 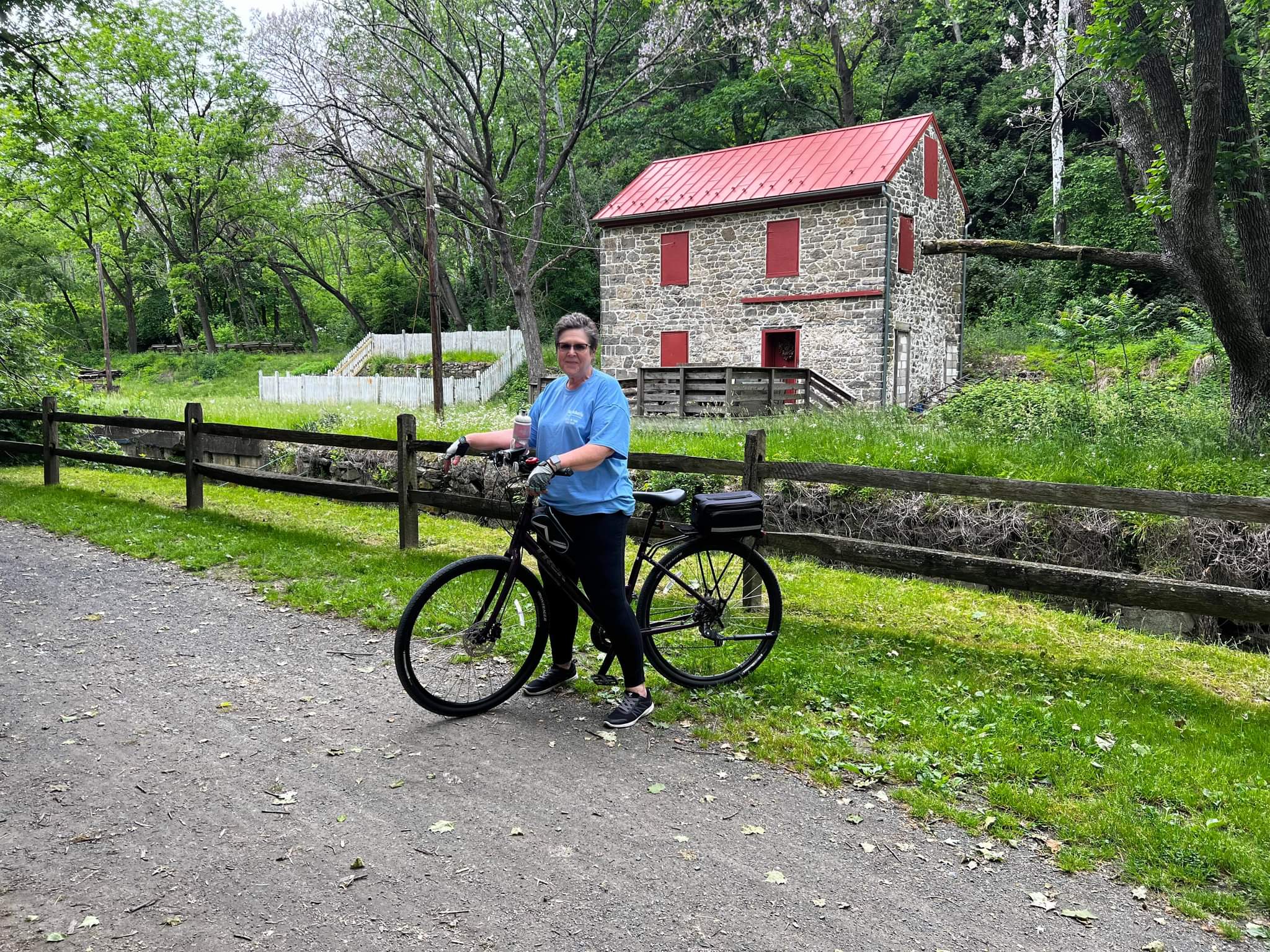 Get Your Tail on the Trail Promotes Exercising in Nature 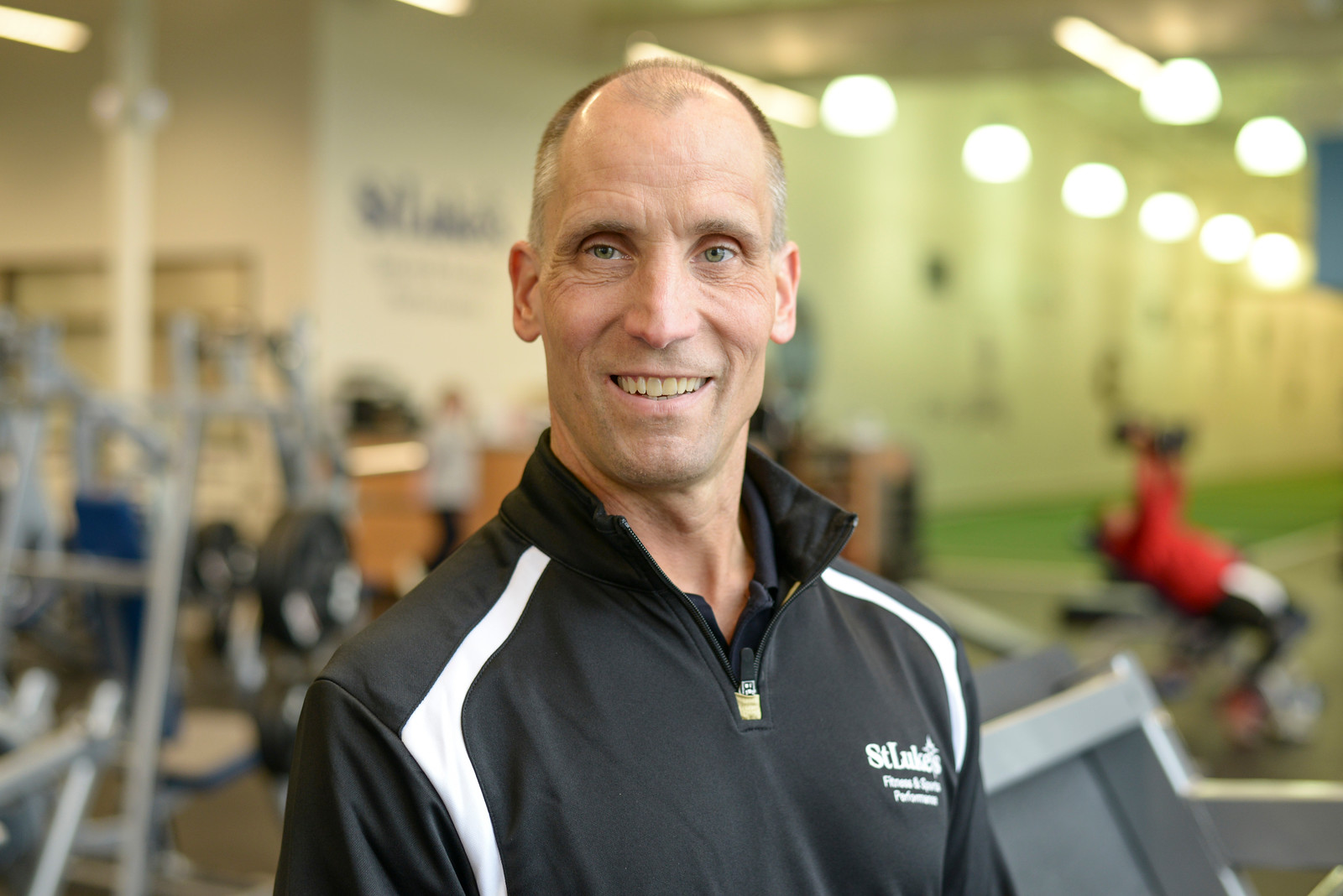