St. Luke’s Pediatric Endocrinologist – It’s All About the Kids 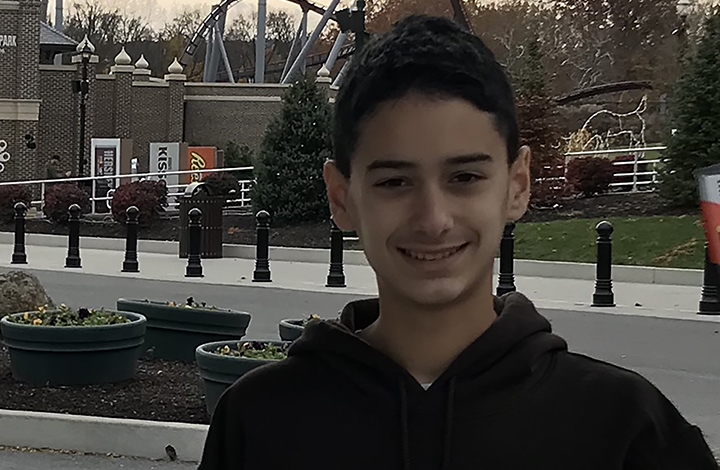 Following a routine eye exam, 10-year-old Nicholas’ eye doctor was concerned about the dramatic change in his vision.  Nicholas’ mom Carolyn took him to his pediatrician at St. Luke’s Pocono Pediatric Associates, who ordered bloodwork.  The lab results indicated there was likely a problem with Nicholas’ thyroid, and Carolyn and Nicholas were referred to St. Luke’s pediatric endocrinologist Pamela Abrams, MD.  “We’ve known our pediatrician for a long time, so I trusted him when he sent us to Dr. Abrams,” says Carolyn.

With no family history of endocrine – or any other health issues – Carolyn was “scared to death” and worried for her son.  Armed with a notebook full of questions, Carolyn tried to hold herself together as they made their way from their East Stroudsburg home to Dr. Abrams Center Valley office.

Arriving at the office, Carolyn immediately relaxed.  “The waiting room was decorated beautifully and it felt so cozy,” remembers Carolyn.  They quickly discovered their visit was not about Carolyn or her notebook, but all about Nicholas.  “I was mesmerized by the way Dr. Abrams greeted Nicholas,” says Carolyn.  “She was disarming and informal and made both of us extremely comfortable.”  With the use of a whiteboard and relaxed conversation, Dr. Abrams engaged Nicholas, who not only listened but asked questions.  “Dr. Abrams spoke to Nicholas as if I wasn’t there – it was all about him and it was really captivating,” says Carolyn.

Dr. Abrams, who also established and oversees St. Luke’s pediatric diabetes program, enjoys treating children of all ages and with all types of endocrine conditions.  “I enjoy watching the growth and development of my patients and educating and working with them – and their families – to manage their diseases,” says Dr. Abrams.

Diagnosed with Graves Disease (the overproduction of thyroid hormones), Nicholas began taking medication which required routine bloodwork every few weeks.  Following each test Dr. Abrams called personally to explain the results and adjusted his medication as needed.  Six months later Nicholas’ condition was in remission and Dr. Abrams congratulated him on a job well done.  According to Carolyn, Dr. Abrams praised Nicholas at a follow-up visit saying, “Look what you did for your body – you helped yourself!”

Today, 12-year-old Nicholas takes a low dose of medication daily and has his blood checked every six weeks but is symptom free.  He’s a typical seventh grader who enjoys reading, chess, piano lessons and snowboarding.  As for Carolyn, she couldn’t be happier.  “Dr. Abrams taught us about a condition we knew nothing about.  I was blown away by her and overjoyed with the outcome – seeing Dr. Abrams is definitely worth the drive!” 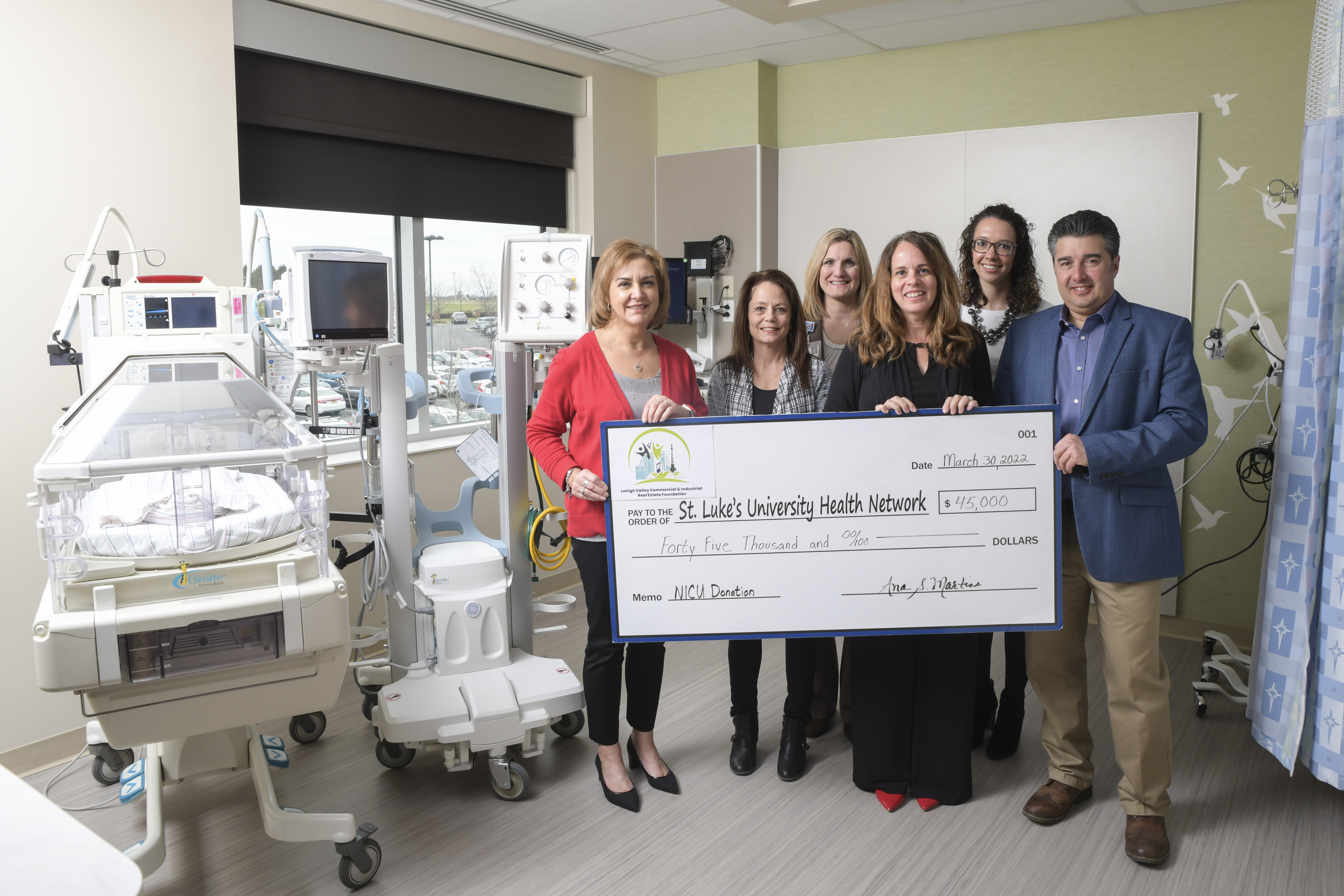 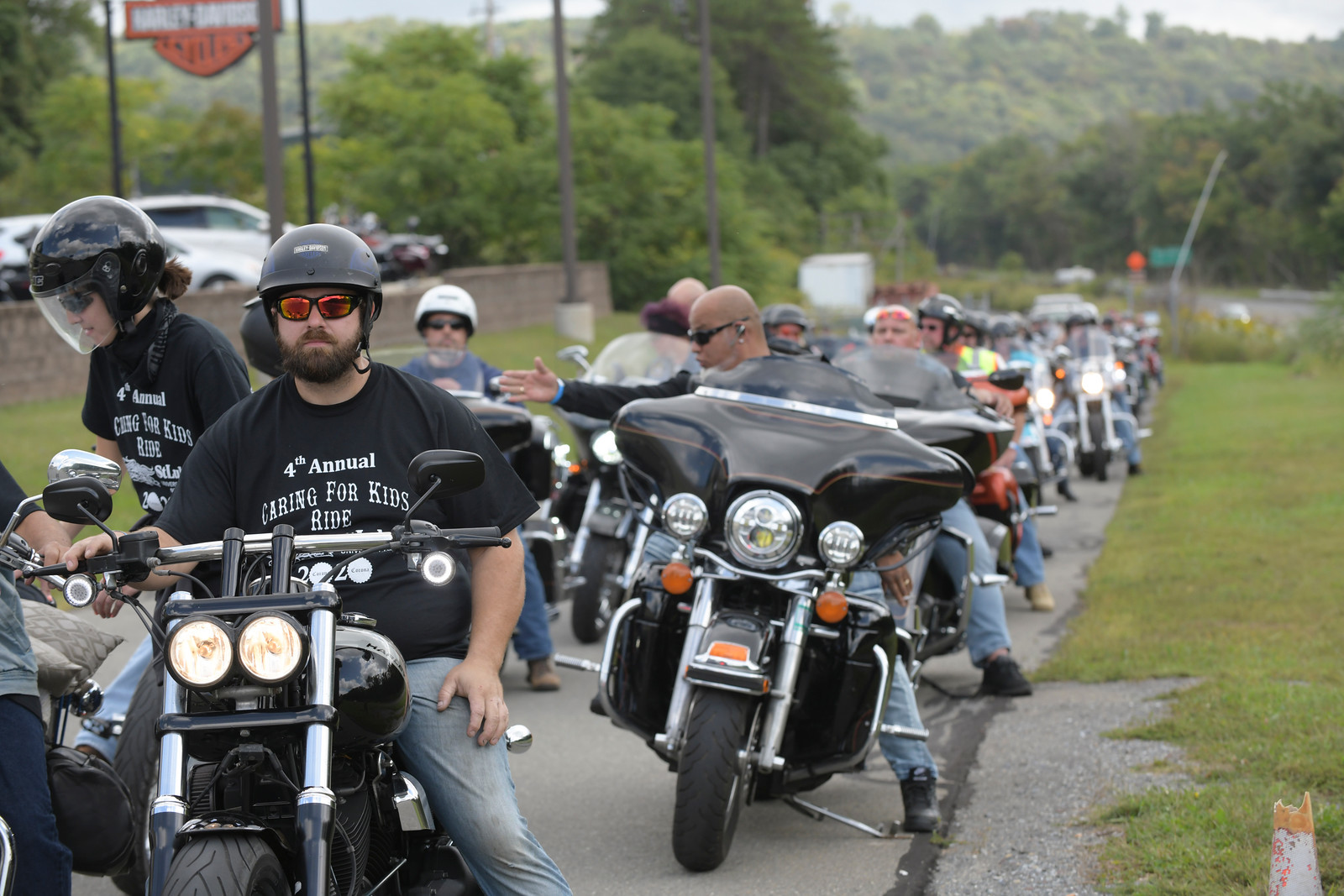 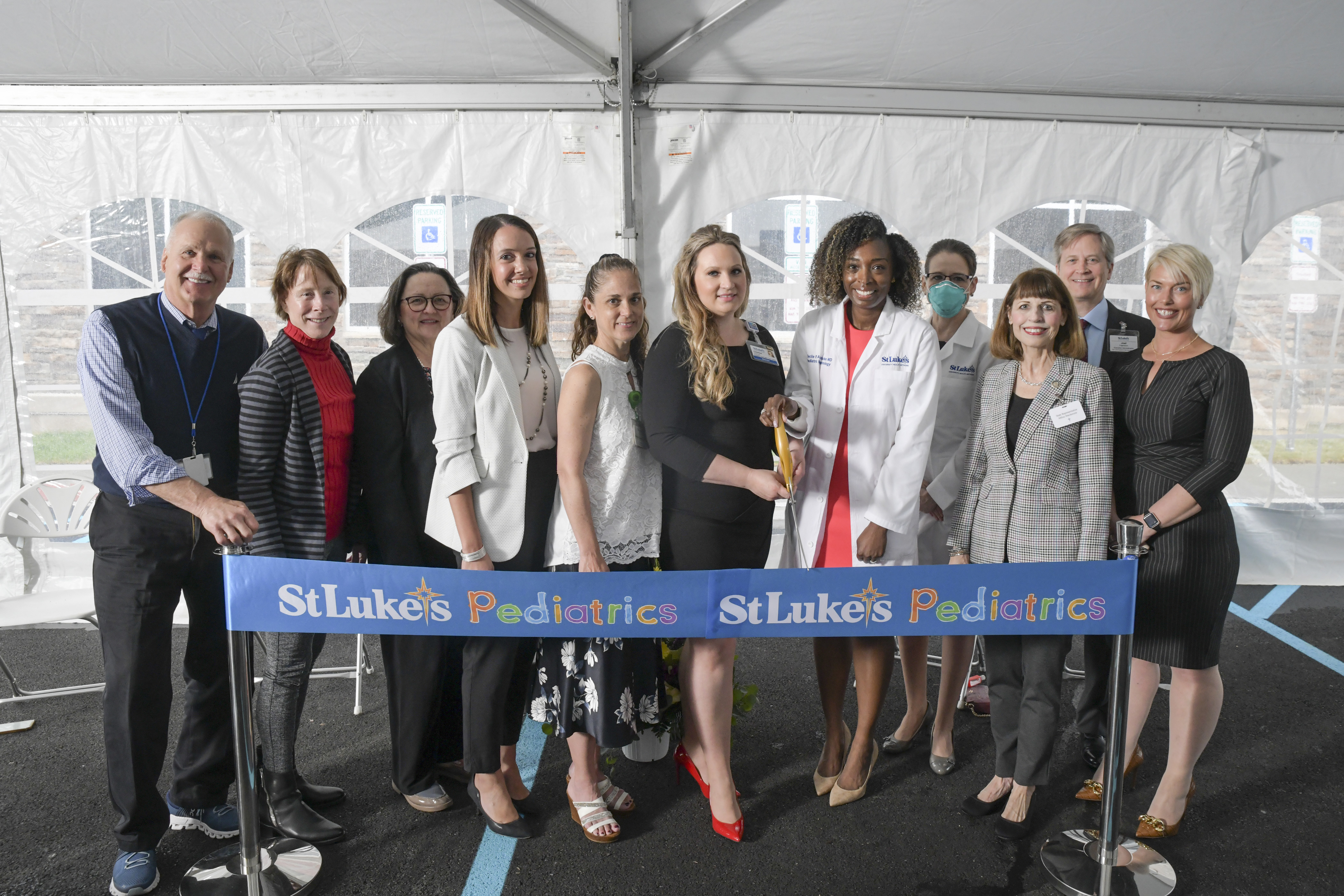