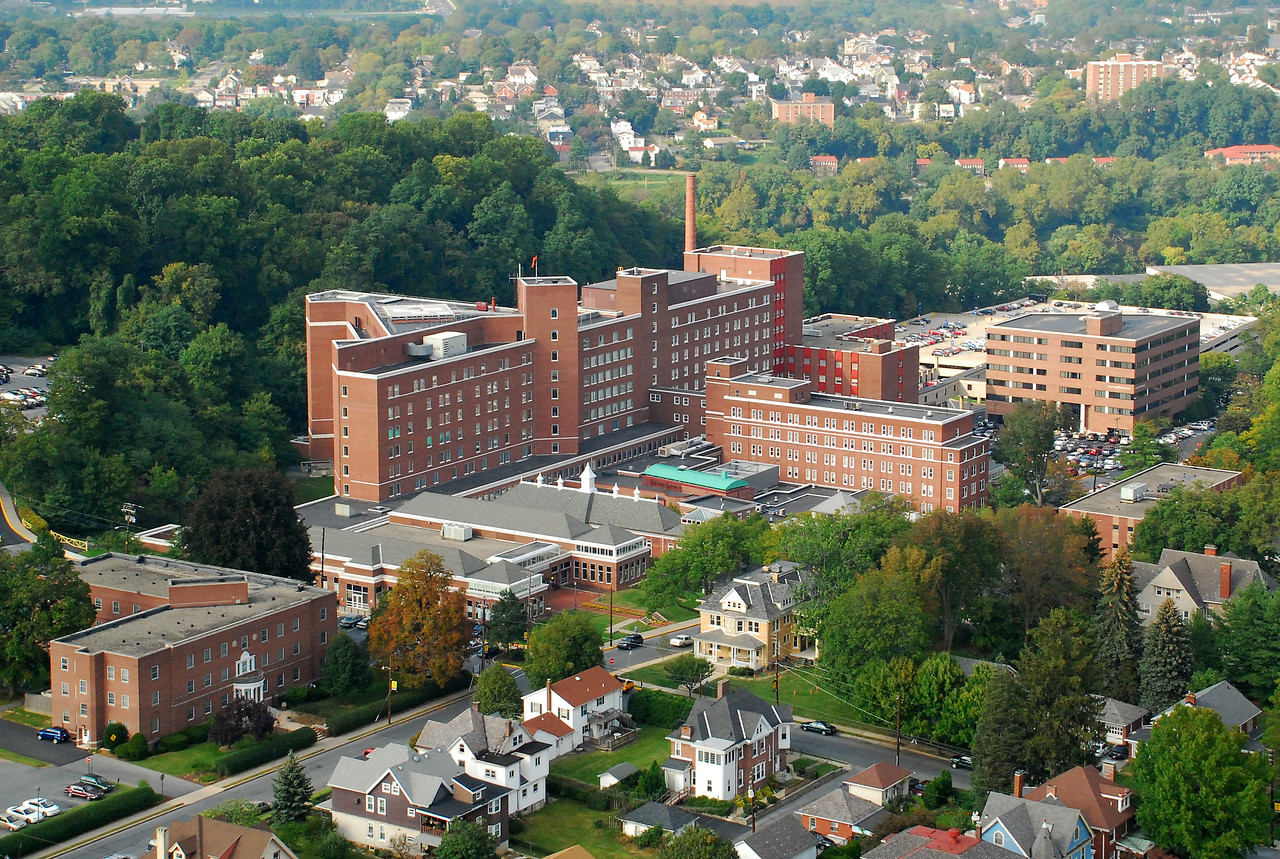 St. Luke’s, whose surplus was ranked at No. 16 in the nation, is the only health system in the Lehigh Valley with a surplus, meaning it spends more on charity and community investment than it receives in tax breaks.

The Lown Institute calculated fair share spending based on 2019 IRS Form 990. For systems in which 2019 data were not available, data from 2018 were used. Fair share deficits and surpluses for each system were calculated by balancing the estimated value of hospital systems’ tax exemptions against the amount systems spent on charity care and community investment— including community health improvement activities, contributions to community groups, community building activities, and subsidized healthcare services. Only private nonprofit hospitals with available IRS data were included in the analysis.

St. Luke’s fair share surplus stands in stark contrast to the fair share deficits of the vast majority of other health care systems locally and across the country.

The Lown Institute determined that 227 of the 275 systems studied had fair share deficits, meaning they spent less on charity care and community investment than the value of their tax exemption. Adding the fair share deficits of all hospital systems together reveals $18.4 billion in stranded dollars that could have been used to advance health equity, housing, food insecurity, and other local needs.

Founded in 1973 by Nobel Peace Prize winner Bernard Lown, MD, developer of the defibrillator and cardioverter, the Lown Institute believes that a radically better system of health is possible and generates bold ideas towards that goal.