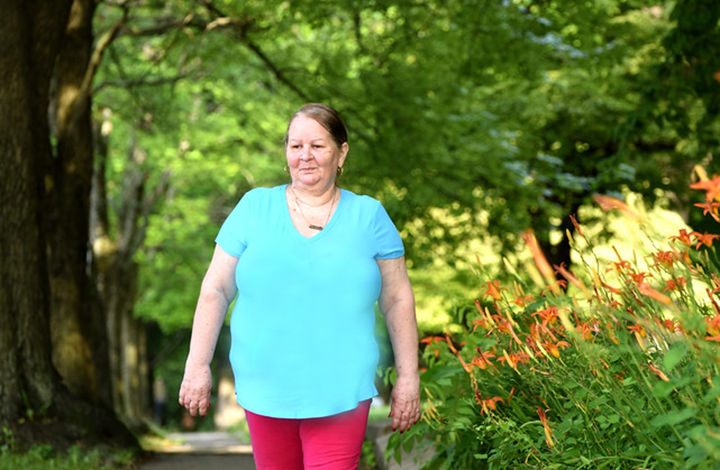 St. Luke’s is the first hospital in Northeastern Pennsylvania—and one of the first in the country—to implant a new pacemaker-like device, the Optimizer, that prompts a heart muscle weakened by heart failure to squeeze more strongly with each beat.

Armenia Arroyo, of Bethlehem, says she is feeling “much better” since St. Luke’s cardiologist Steve Stevens, MD, inserted the Optimizer under the skin of her chest and connected its leads to her heart on May 21.

“I walked 3,800 steps, (nearly two miles)” says the 63-year-old woman. Before having the device implanted, she was able to walk only a block before becoming tired. She says heart failure is a family condition she inherited from her father; she has had it since age 40.

“This treatment is a game-changer for heart failure patients who have advanced symptoms and a very poor prognosis,” says Dr. Stevens. His colleagues at St. Luke’s Heart & Vascular Center, Darren Traub, DO, Sudip Nanda, MD, and Hardik Mangrolia, MD, will also perform this life-changing procedure.

Heart failure is a vexing, debilitating and often fatal condition in which the heart muscle, weakened following a heart attack or years of high blood pressure, worsens and is unable to adequately supply oxygen-rich blood to the body. It affects an estimated 6.5 million Americans and nearly 26 million people worldwide. About 700,000 U.S. patients with Class III heart failure, whose medicines fail to relieve their life-limiting symptoms, could benefit from the Optimizer system.

Dr. Stevens and his fellow cardiologist/electrophysiologists will implant the battery-powered device in a sterile, operating room-like environment. Following an overnight stay at St. Luke’s Bethlehem hospital, Arroyo went home and soon begin to experience better heart health, including more energy. She recharges the generator weekly at home, which takes an hour. 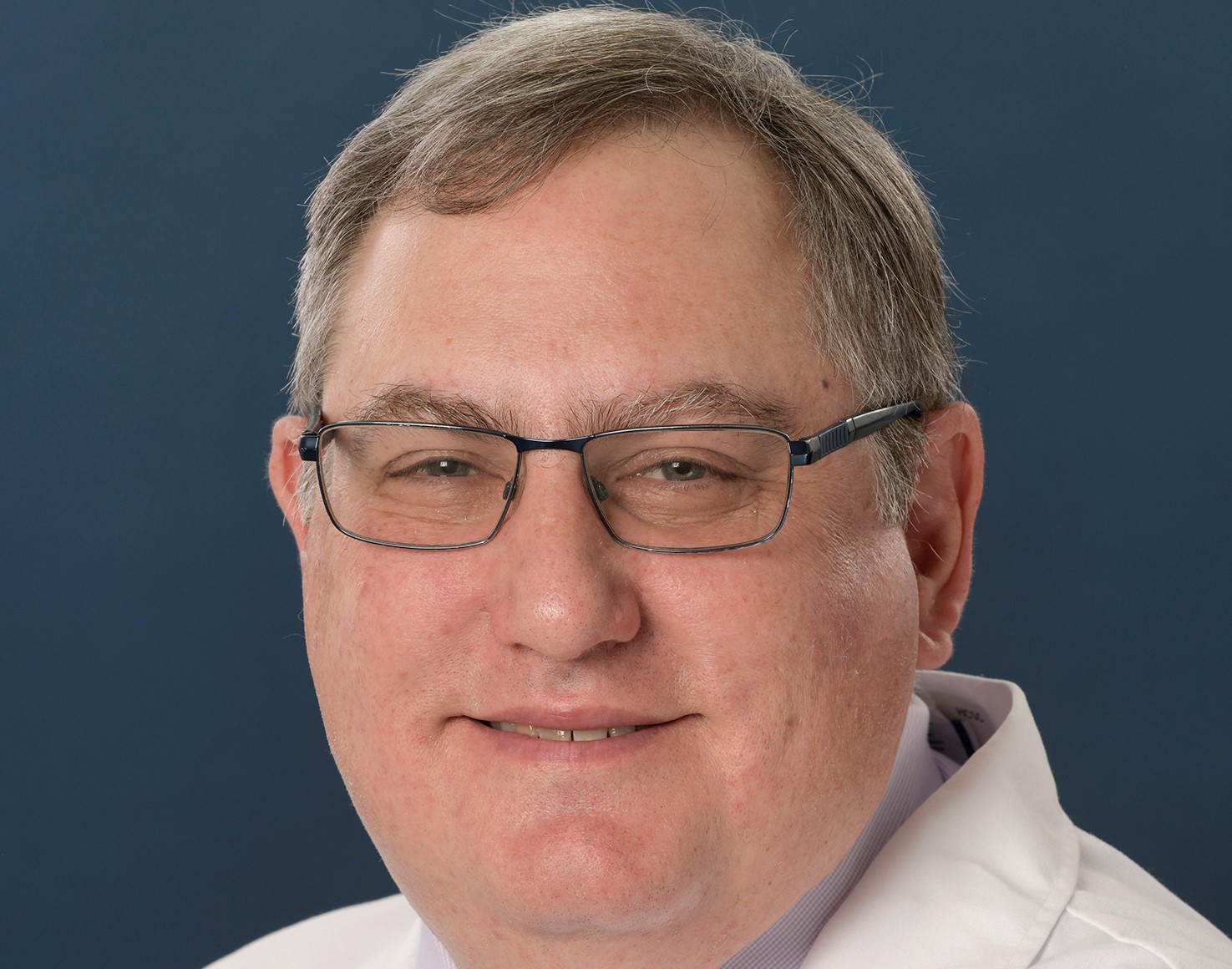 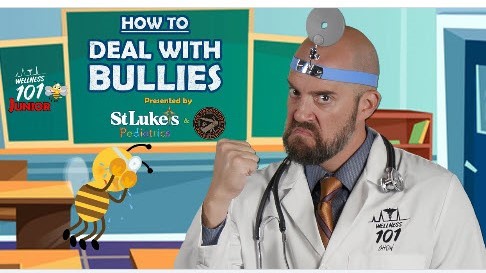