Winning His Fight With St. Luke's On His Team 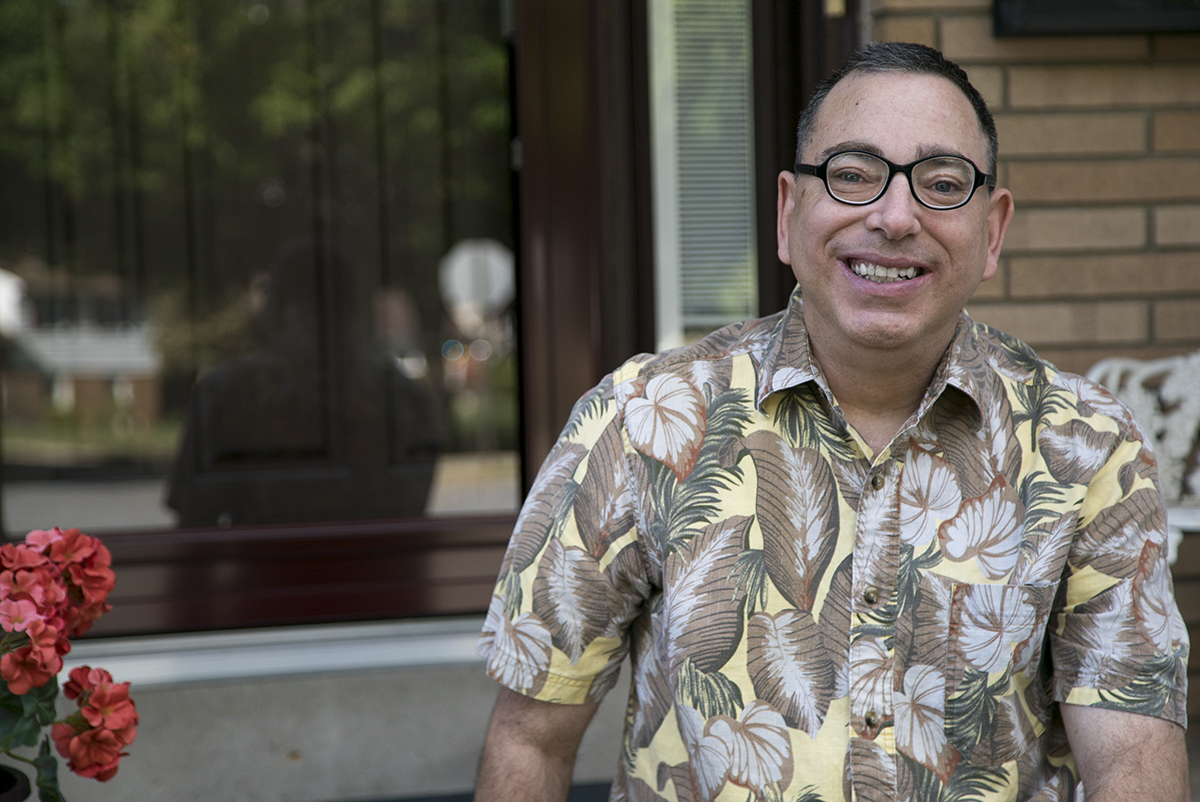 For someone who never touched a cigarette in his life, lung cancer was a hard diagnosis to swallow. But Greg stayed focused on getting better and attributes his outcome to the great care he received at St. Luke’s Cancer Center.

It always hurt Greg when people would draw that conclusion, almost as if he somehow deserved his fate like he did something wrong. But Greg wants people to know that lung cancer not only affects smokers but can afflict just about anyone. He also wants people to know that no matter the root cause of lung cancer, the two-pronged strategy is the same - hope and fight! And because of his team of St. Luke’s cancer experts gave him hope, he’s winning his fight.

Greg was diagnosed with Stage 1 lung cancer right before Thanksgiving that year. There was something about “Stage 1” that didn’t seem THAT scary. Greg was oddly calm and optimistic. Upon the recommendation of Dr. Bartelt, Greg consulted with William R. Burfeind, Jr., MD, St. Luke’s chief of surgery and fellowship-trained thoracic surgeon. Greg immediately trusted Dr. Burfeind because of his reputation in his field.

Before his operation, Greg’s cancer had rapidly increased to Stage 3, but Greg was still hopeful and trusted that Dr. Burfeind would successfully remove his tumor and part of his lung, which is exactly what he did. Greg’s surgery was right after Christmas that year; he was optimistic and positive every step of the way. While he did struggle with intense side-effects from chemo, he managed to stay positive and focused on surviving. “I stayed positive because that’s who I am,” says Greg. “As a mortician by trade, I kept thinking that I have to do what I tell my grieving families to do. I tell them that outlook is part of your recovery. Positive outlook, even in death or disease, can make monumental changes.”

“What makes me the happiest is seeing a patient that’s gratified with their outcome and the treatment they’ve received at St. Luke’s and Greg is the perfect example of that,” says Dr. Burfeind. “Knowing that because our St. Luke’s staff - doctors, nurses and all other personnel who touch the lives of our patients - worked together as a team, a patient’s life is better - that’s our ultimate goal at St. Luke’s Cancer Center.”