Understand the Signs of a Heart Attack in Women 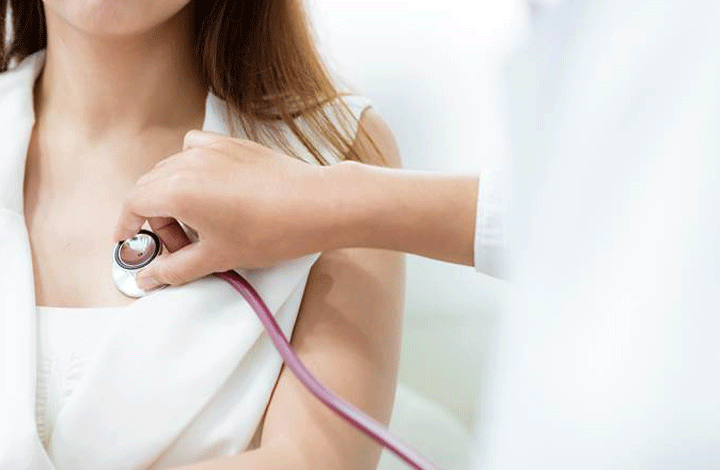 Heart disease is the leading cause of death for women. Most people associate heart attacks with men which are caused by blocked coronary arteries. However, cardiovascular disease is the leading cause of death for both sexes, but women are more likely than men to die of a heart attack. It is more common for women to have nonobstructive coronary artery disease where the small arteries of the heart are blocked causing a reduction in blood flow to the heart. This condition is called ischemic heart disease.

Although both women and men are affected by ischemic heart disease, nonobstructive coronary artery disease is more common among women. Ischemic heart disease in women presents different symptoms of a heart attack than for men. During a heart attack, some women may have no symptoms at all or seemingly unrelated symptoms. Angina symptoms for women may occur at rest versus during physical activity. Other symptoms women may experience while having a heart attack are nausea, vomiting, shortness of breath, abdominal pain, sleep problems, fatigue, and lack of energy.

Women need to pay more attention to their symptoms of a heart attack because more than likely they won’t appear the same as a Hollywood portrayed heart attack.