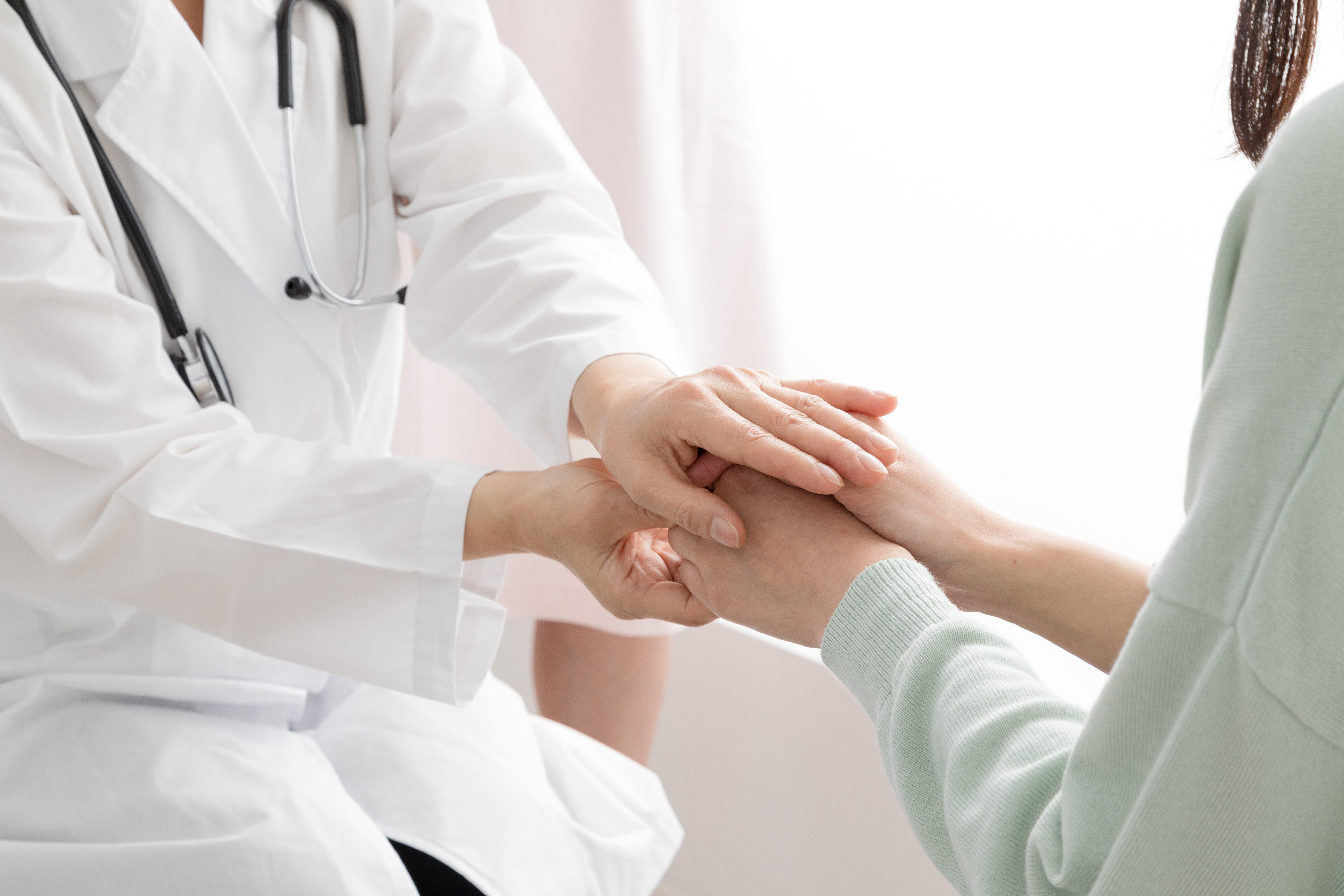 People such as Brenda Darlington, 58, of Allentown, have new hope in the fight against a rare form of cancer, thanks to the innovative targeted therapy Lutathera® available at St. Luke’s University Health Network. St. Luke’s is the only hospital in the region to offer Lutathera and one of only six large health systems in Pennsylvania.

Lutathera is a radioactive drug that targets gastroenteropancreatic neuroendocrine tumors (GEP-NETS) which are found in the neuroendocrine cells of the pancreas and parts of the gastrointestinal tract including the stomach, intestines, colon and rectum.

Brenda was diagnosed with Stage IV cancer with GEP-NETs in her small intestine that metastasized to her chest, stomach, lungs, bones and pancreas. Because the type of cancer associated with GEP-NETs is so rare (one out of 27,000 diagnosed per year), it often takes longer for patients like Brenda to get a proper diagnosis and by then, the cancer is advanced and continues to grow. Adding to that, there are very few treatment options because regular chemotherapy and radiation are not effective.

“When I would go to my doctor appointments, I would always hear the same old thing. ‘The tumors are spreading throughout your body.’ It became really depressing,” recalls Brenda. “But the St. Luke’s doctors never gave up on me. They found something that they felt could work.” Brenda was ready to make the trip to a large Philadelphia hospital for these treatments, but when she found out that St. Luke’s was able to provide the treatment just minutes away from her home, she was ecstatic.

Lutathera, approved by the US Food and Drug Administration in January 2018, is a radiopharmaceutical from a new class of drugs called Peptide Receptor Radionuclide Therapy (PRRT) used to target and kill tumor cells. Lutathera is the first PRRT ever approved in the United States. While it is not a curative agent, Lutathera halts progression of the cancer. In fact, studies show a 79 percent lower risk of cancer spread, growth or worsening and its effects are expected to work for up to 18 months with some cases up to four years out.

“After PRRT was approved by the FDA in January, we started the process of bringing PRRT to St. Luke’s with Brenda in mind,” shares Alexandra Heavilon, PA-C, physician assistant, St. Luke’s Medical Oncology. “When I called her to let her know we had the treatment approved and ready for her, the joy in her voice is something I will not forget. She had patiently waited for months for this and was so appreciative that she could receive treatment so close to home.”

Lutathera consists of four infusions on an outpatient basis, spaced eight weeks apart, for a total of four doses. Treatment is administered through IV in a lead-lined room under the guidance of a radiologist at St. Luke's University Hospital-Bethlehem.

“Each day, our team of cancer experts works tirelessly to diagnose cancer and provide the most appropriate and effective cancer treatments available in the world,” says Subhash Proothi, MD, FACP, St. Luke’s medical oncologist and hematologist. “Because of the success we’ve seen so far with targeted radiotherapy, we are hoping to see more of this type of therapy in the future.” Dr. Proothi believes that innovations like this prove that the care available at St. Luke’s truly rivals that of any big hospital.

“Our St. Luke’s specialists have reviewed the science behind Lutathera and studied its safety and efficacy and we feel extremely confident offering it to patients,” says Edgar Cheng, MD, section chief for nuclear medicine. “Giving patients a new hope through new technologies, new drugs, new clinical trials, is the most important thing we do.”