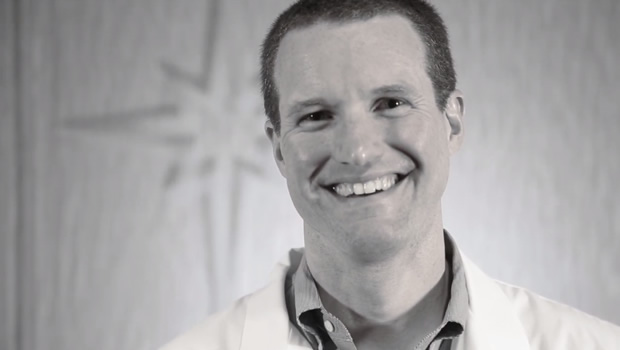 The five-year survival rate of patients with ovarian cancer is 44 percent. If found and detected early, however, the survival rate increases to 93 percent. Nicholas Taylor, MD, has three suggestions to improve your odds.

During an examination, your physician has an opportunity to examine your ovaries manually and can often detect irregularities. Also, it provides you an opportunity to discuss any symptoms you might be experiencing. Always pay attention to how you are feeling and contact your doctor promptly if you think something isn’t quite right. If you don’t feel like yourself and you are experiencing some of the symptoms, your physician can order a blood test to measure CA125, a protein found in the body. Ovarian cancer often, but not always, produces elevated levels of CA 125. Other health conditions also elevate CA125 so usually ultrasounds are used to identify masses that could be cancerous. Combined, these tests can often indicate the appropriateness of surgery or further testing to diagnose cancer.

2. Be aware of the symptoms of ovarian cancer.

Although symptoms can be vague, they often do exist, becoming stronger as the disease progresses. They include:

Your risk of having ovarian cancer increases significantly if you have a close family member, such as a mother, sister or daughter, who has had ovarian cancer or another cancer of the reproductive system. You are also at risk if several extended family members over multiple generations on either your mother’s side or your father’s have had the disease. This is particularly true if they were young when the disease appeared.

One such condition that increases your risk of ovarian and uterine cancer is Lynch syndrome, also known as hereditary non-polyposis colorectal cancer (HNPCC). Genetic testing available at St. Luke’s University Network (SLUHN) can determine whether you are predisposed to developing cancer. Recently SLUHN developed the Lynch Syndrome Screening Program, which includes universal testing on malignant lesions in patients at risk for developing certain heritable cancers. Individuals who test positive, as well as their family members, benefit from active surveillance and are candidates for medical or surgical interventions shown to reduce the risk of developing these cancers.

Similarly, mutations of the BRCA1 and BRCA2 genes, commonly affiliated with breast cancer, can significantly increase one’s chance of developing ovarian cancer. Women who test positive for the genetic conditions should have more aggressive screening and in some cases might even consider removal of the fallopian tubes and ovaries.

On the positive side, most women have a very low chance of having ovarian cancer, just 1.4 percent or about 1 in 100 odds. That compares to about one in eight chance of developing breast cancer. 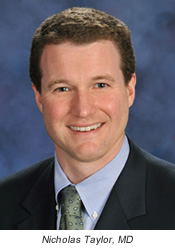