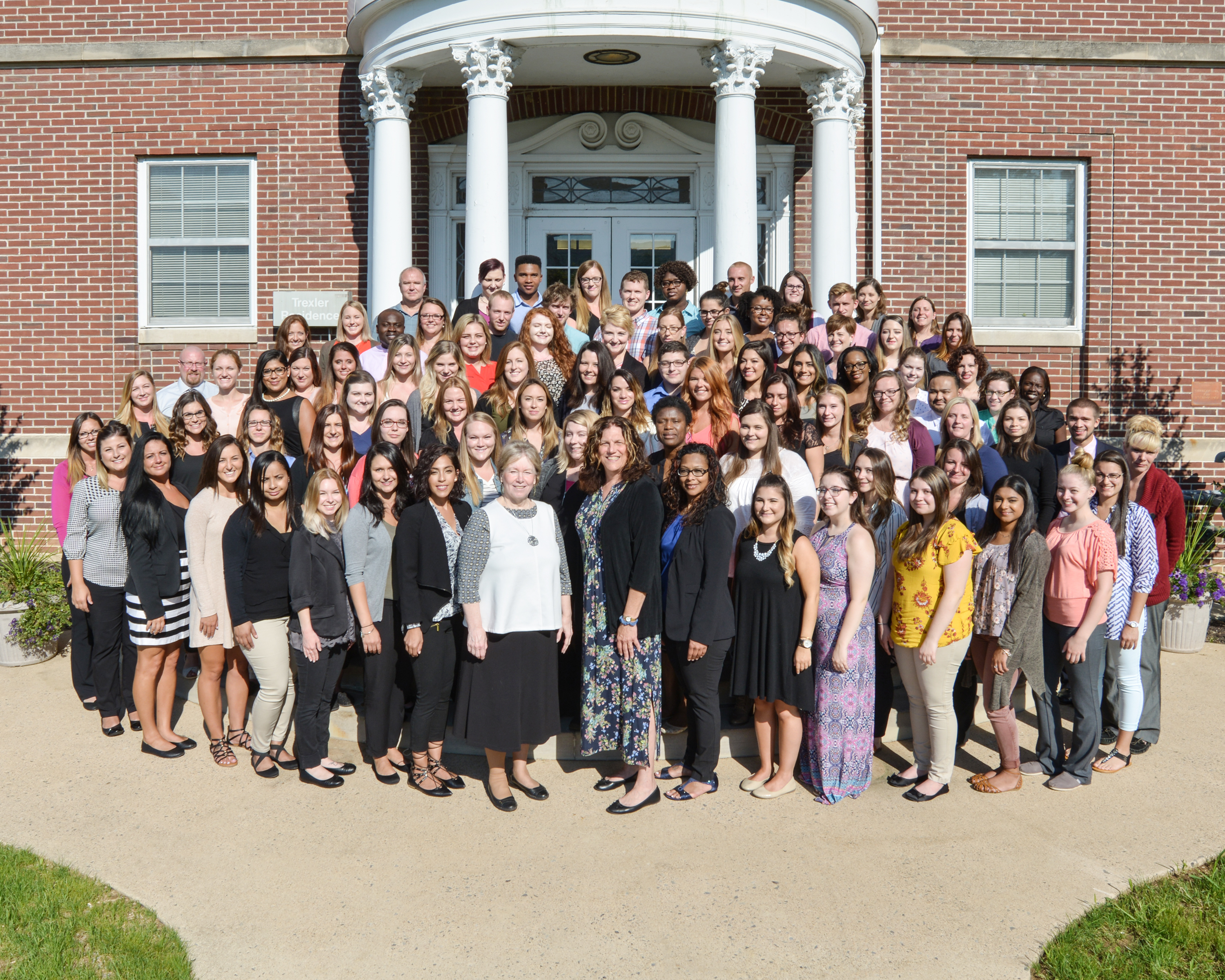 Bethlehem, Pa. -- St. Luke’s School of Nursing ranks fifth out of 76 programs in Pennsylvania, according to the website RegisteredNursing.org. The rankings are based on the performance of the school’s graduates on the National Council Licensure Examination-Registered Nurse (NCLEX-RN) board exam.

St. Luke’s received the highest ranking of all the nursing programs in the Lehigh Valley.

“This ranking is a validation of how St. Luke’s School of Nursing (SON) carries out its mission of providing quality nursing education to a diverse group of students that enables them to become leaders in providing compassionate, high quality health-care to those they serve,” said School Director Sandra Mesics, RN, MSN, CNM.

Established in 1884, St. Luke’s School of Nursing was the fourth nursing school in the United States. It remains the oldest, continuously operating school of nursing in the country. More than 4,000 have graduated since its founding.

A new class cohort is enrolled every eight months. The program is 20 months over five semesters. The program includes 435 hours of classroom theory and 900 hours of clinical practice. Graduates earn a diploma in nursing and can sit for the board exam.

The success of the nursing program is built upon the rich tradition of excellence that goes back 133 years, Mesics said. “We benefit from the tremendous learning resources available within the growing St. Luke’s University Health Network, a very talented faculty, a network nursing staff that values nursing education, and strong support from SLUHN administration.”

RegisteredNursing.org’s analysis is based on Pennsylvania’s 2015 pass rates, which are the latest available. Programs reviewed include schools that offer an Associate in Nursing (ADN/ASN), BSN, or Direct-Entry MSN Degree.