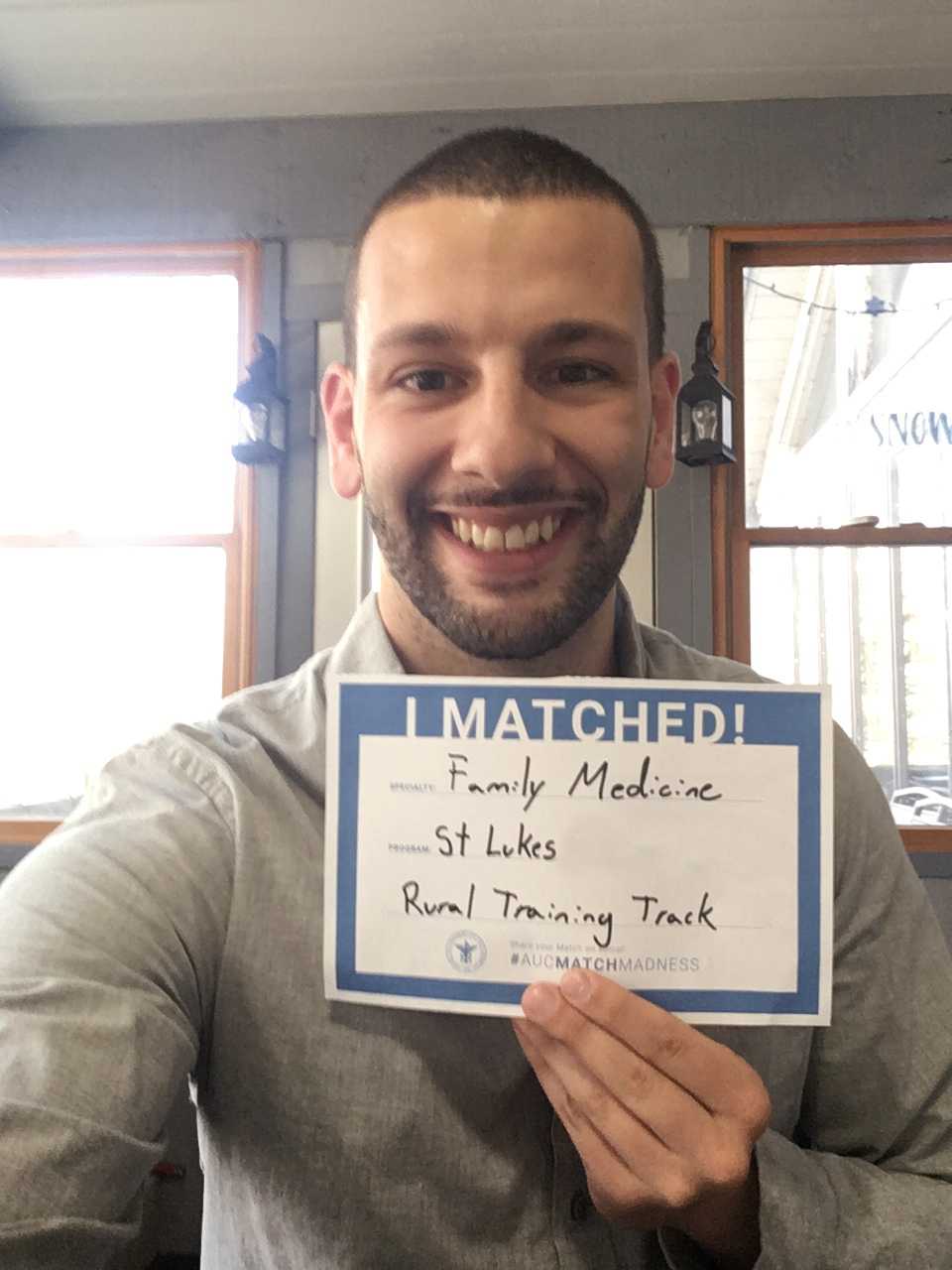 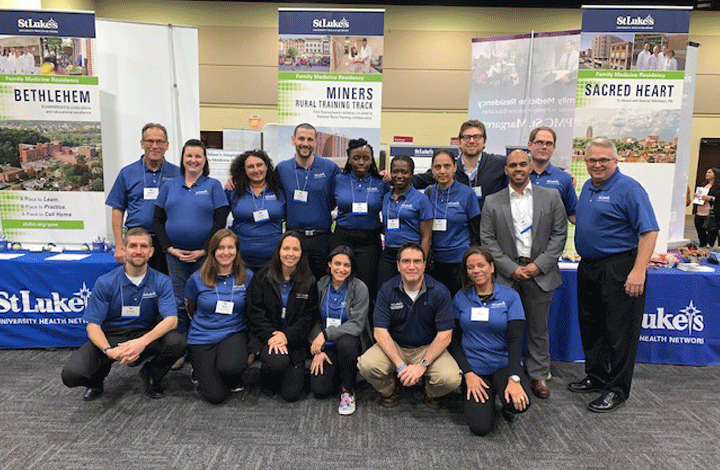 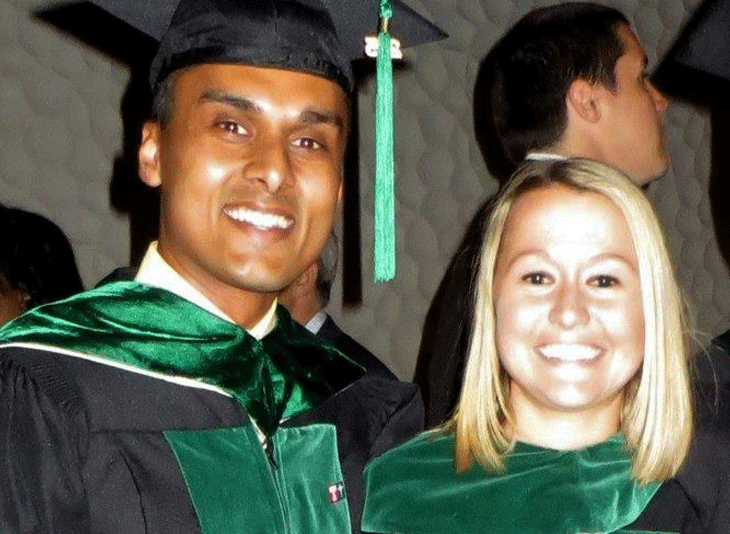 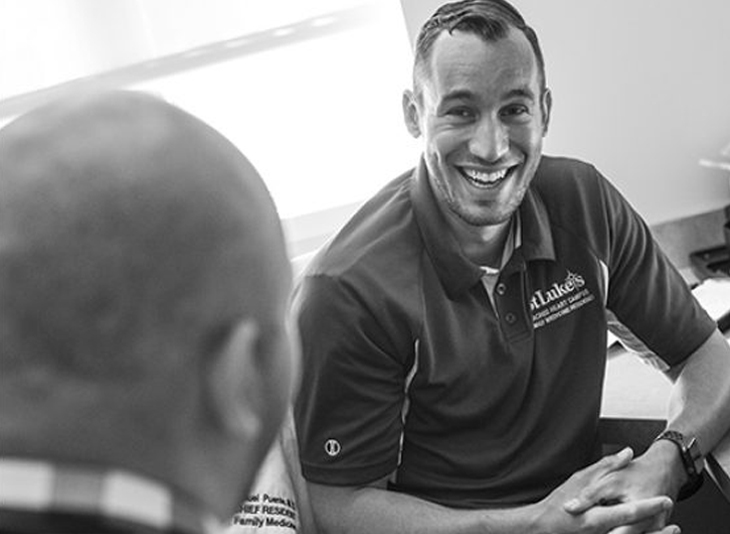 Around the Clock: A Day in the Life of a Med School Resident