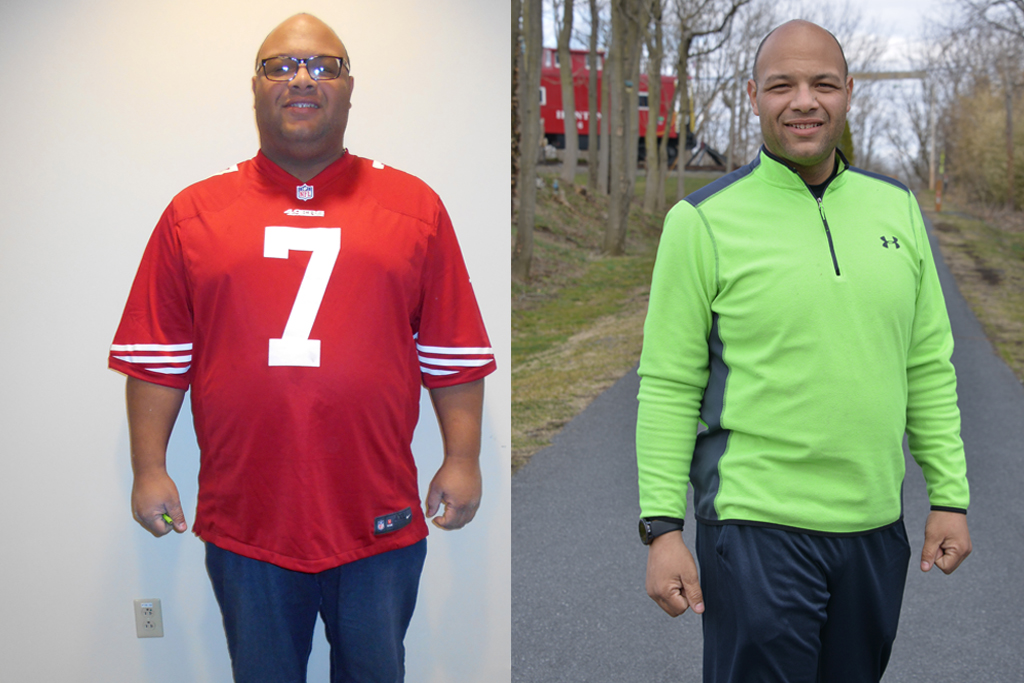 Caleb Oliver of Northampton has undergone quite a transformation, going from morbidly obese on Halloween in 2016 to preparing to run the Boston Marathon on April 16, 2018.

Caleb weighed in at 377 pounds that Halloween before undergoing laparoscopic gastric bypass surgery with Maher El Chaar, MD, the Co-Medical Director of Bariatric Surgery at St. Luke’s University Health Network. Dr. El Chaar is one of the leading surgeons in the United States for performing bariatric weight-loss surgeries.

“I’m not trying to break any records,” Caleb said of his hopes in the marathon, which features the legendary “Heartbreak Hill” around Mile 20.5.

“I wasn’t diabetic at the time, but I was headed that way,” Caleb said in detailing his reasons to commit to surgery and the lifestyle changes necessary for successful weight loss.

What helped Caleb make the firm commitment to change his life was that he and wife, Jana, had three young children: Zavaya, Cyrus and Kayden. Caleb wanted to be active with them, to go on hikes and do things with them that he did as a youngster like ride on rollercoasters, for which he had literally outgrown.

That kind of realization helps patients succeed following weight loss surgery, according to Dr. El Chaar. It lends itself to a commitment of lifestyle change.

“Many patients like Caleb come in with motivation,” Dr. El Chaar said. “When they come to us, we do a lot of education. We’re big on education here at St. Luke’s. We educate them on what to expect at the time of the procedure and afterward. That’s the key to long-term success.”

At St. Luke’s Weight Management Center, bariatric surgery patients go through a variety of pre-operative tests like blood work, sleep study and upper endoscopy to make sure they are appropriate candidates.

So how did Caleb, a neophyte runner, qualify for the Boston Marathon?

He works as a mechanic at the Samuel Adams Brewery in Breinigsville. The Boston Brewing Company is a sponsor of the Boston Marathon and is guaranteed a designated number of sponsor entries. Caleb applied and got the good news that he was one of 18 employees selected to run the Boston Marathon.

Not bad for someone who had never run any sort of distance before his gastric bypass surgery. Caleb had played some sandlot football in his younger days, but never ran to stay in shape or anything like that.

And even though he works at Sam Adams and beer is his guilty pleasure, he hasn’t had more than a few sips since his surgery.

Last August, Caleb ran his first-ever race, a 5K obstacle race along with a few friends and family members called the Rugged Maniac at Maple Grove Raceway near Reading.

“Ever since then, I’ve been running,” Caleb said. “I kept running to get my endurance up, and then Sam Adams opened up the Boston Marathon sponsor slots to a lottery for the workers. I never ran a marathon, and probably never will again, so I put my name in the hat for a once-in-a-lifetime opportunity and got picked.”

Caleb’s brother Simon, a triathlete living in California, has been counseling him on training. Another brother, Ephraim, a massage therapist who lives locally, has been helping him, and a third brother, Jotham, has been the gung-ho supporter. Wife Jana is keeping everything nailed down for the family as Caleb’s training time commitment has increased.

“I realized over the many years that I have been performing bariatric surgery that overweight people want to exercise and do outdoor activities with their kids and families but they are unable to because of their weight which causes them to gain even more weight so it’s a vicious cycle.  What we do by performing surgery is breaking that cycle and giving patients a jump start on life.”

“Caleb is taking that a step further by running a marathon. I’ve never personally run a marathon so I am very proud of Caleb and his amazing achievements. Long term, you need to be active and involved to maintain your weight loss. That’s the key to success and Caleb is the ultimate success story and definitely a role model for all of our patients.” 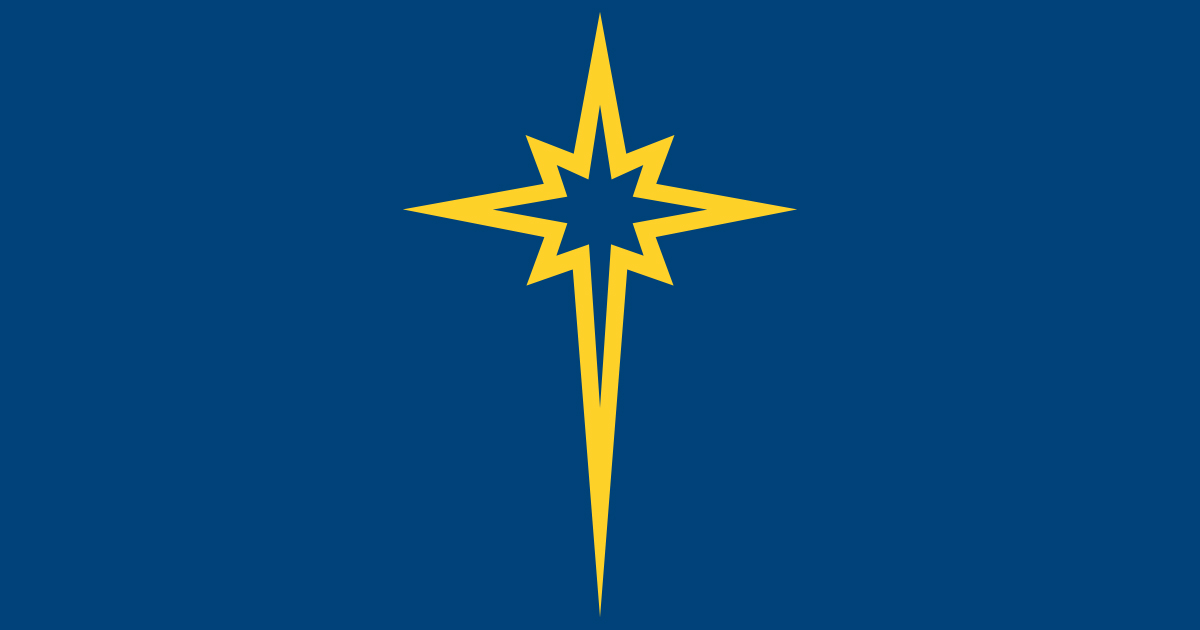 First in PA to Offer GammaTile Therapy for Brain Tumors 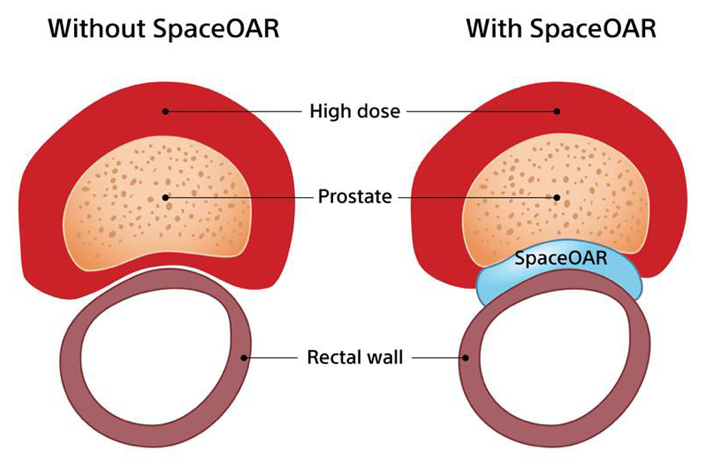 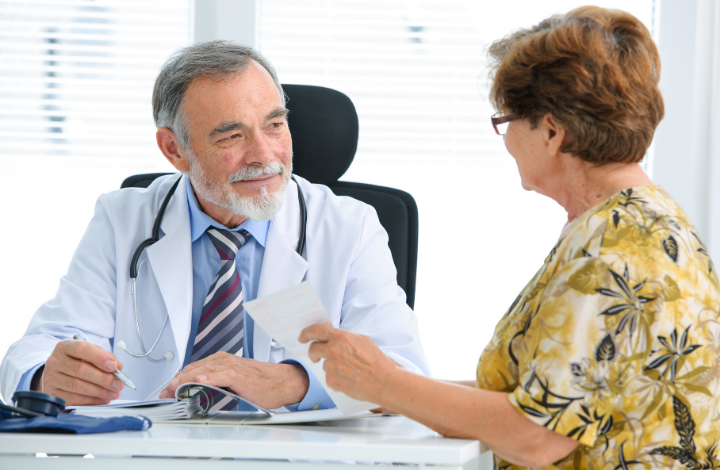 Have You Been Screened For Colon Cancer?
EVENT CALENDAR View All