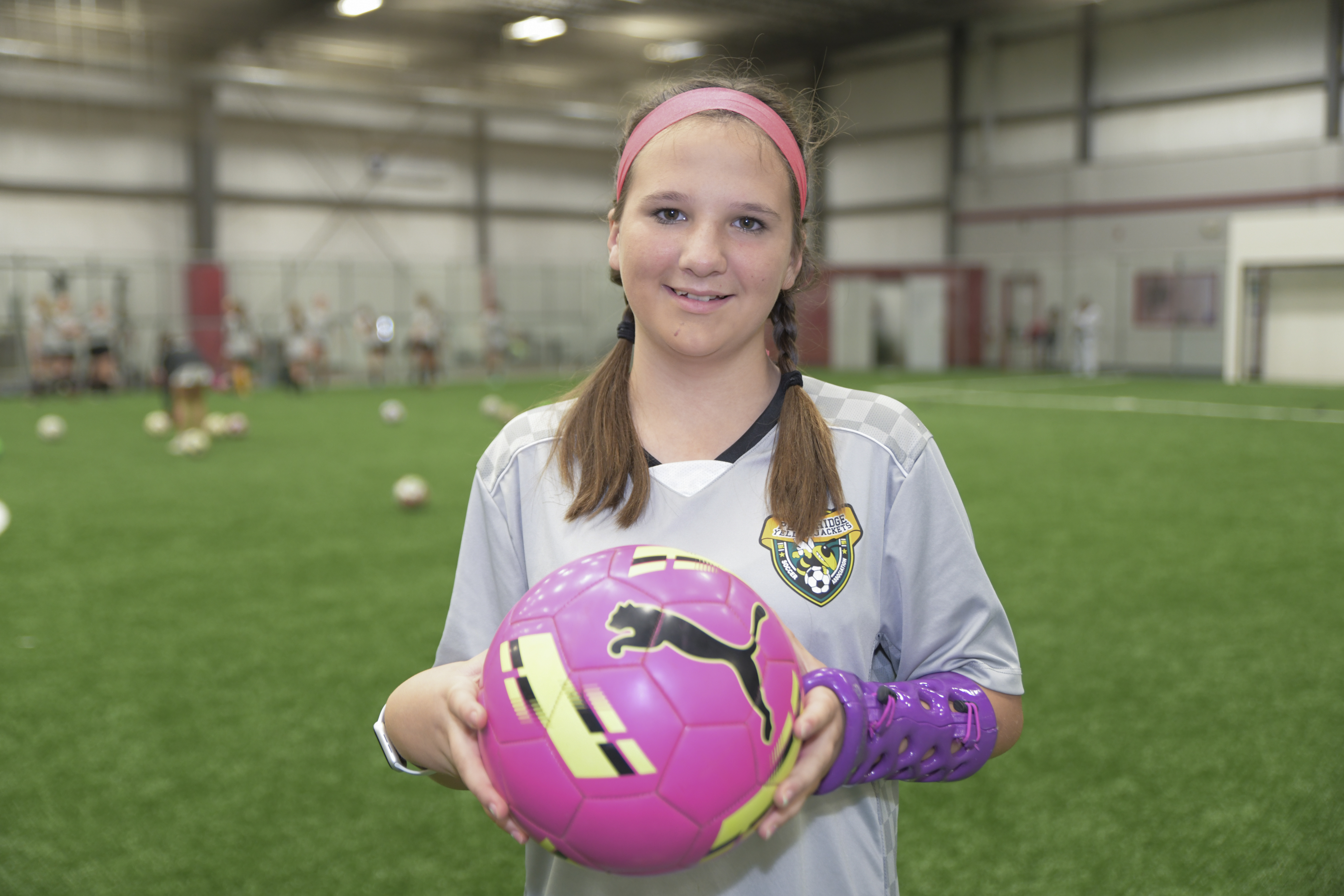 Kylee Menszak broke her wrist in gym class recently playing capture the flag. This was the second time the seventh grader suffered this injury in just over a year. But this time was different.

The 13-year-old defender for Penn Ridge Soccer Club would miss her soccer season if she had to wear a traditional, plaster cast.

This is the only custom-made 3D-printed splint commercially available in the United States. St. Luke’s University Health Network was the first healthcare organization in Pennsylvania to offer this innovative option, possibly rendering traditional casts obsolete in time.

Dr. Greenhill set Kylee’s bone and fitted and applied the cast to her wrist at St. Luke’s Bethlehem Campus. “The ActivArmor cast is a good option for athletes with a stable fracture. Knowing when a child’s fracture is stable and healing acceptably versus unstable and requires more attention (or even surgery) is one of the special skill sets of a pediatric orthopedic surgeon,” described Dr. Greenhill.

Kylee can remove the cast to shower or dress, and to wash it after soccer or gym. There’s no need to avoid moisture or wrestle with fitted shirt sleeves.

Being able to clean underneath the cast, keeps the skin from itching or breaking down, unlike plaster or fiberglass casts.

But best of all for Kylee, says Dr. Greenhill, “This cast allows her to continue playing soccer and be an active teenager while she heals. … She can run, sweat, get it wet and dirty. It’s removable, washable and protects her bone.”

Kylee’s mother, Megan, calls the cast “fantastic,” and says the same about Dr. Greenhill. “It’s been a pleasure to have him treating Kylee. He made this experience much easier than expected.”

It’s unusual for a medical device to make a fashion statement, but Kylee’s ActivArmor cast does just that. Whether on the field or in class, it draws attention for its eye-catching shine and lattice-like design.

“People stop her to ask about the cast and comment on the color,” says Mom. The cast comes in 11 attractive colors.

Hopefully this is the last time her daughter will need to wear a cast, says Megan. But her two sons are athletes, too, and should one ever need a cast, she would want it to be ActivArmor, she says. 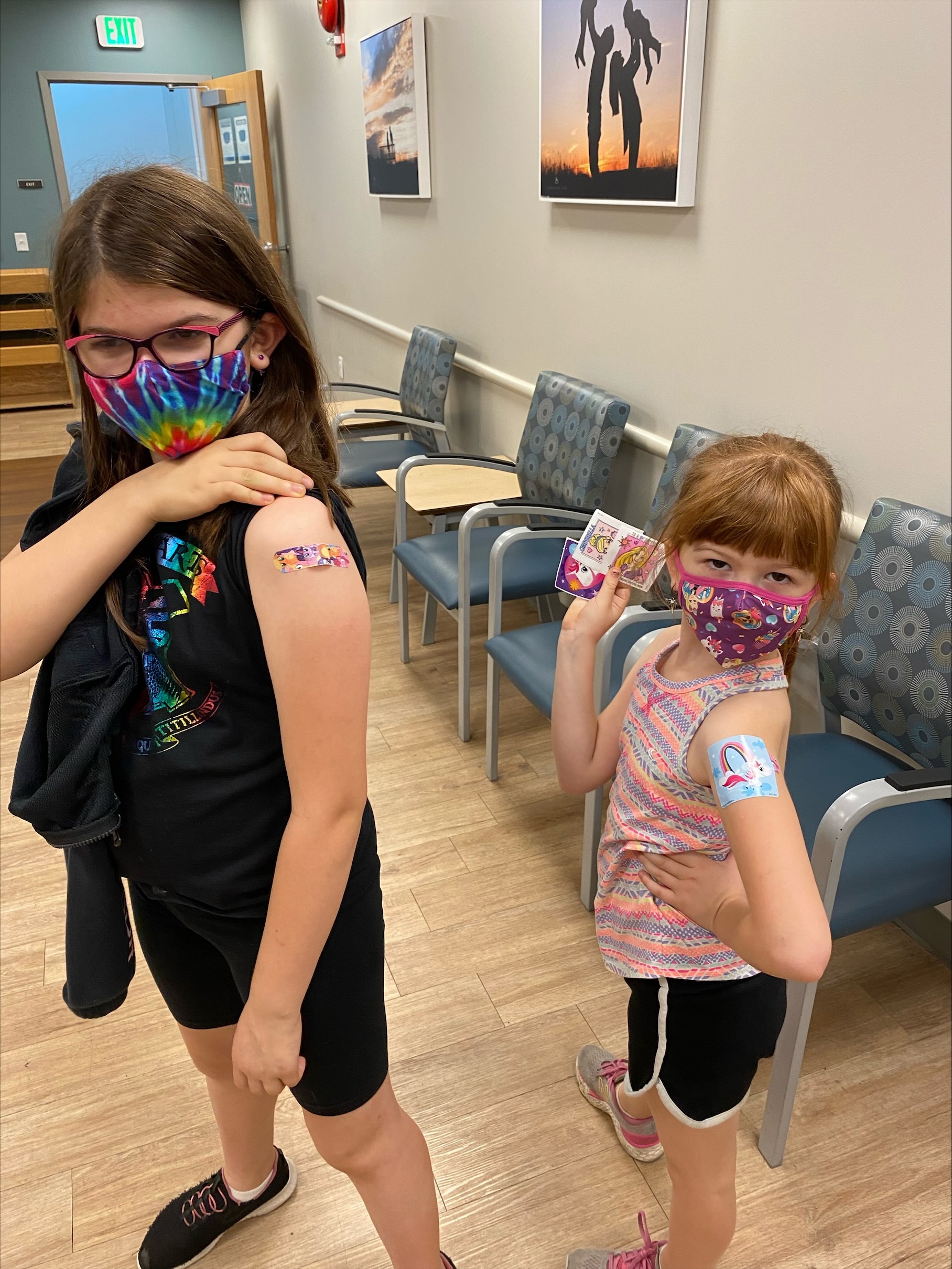 Ready for their Best Shot 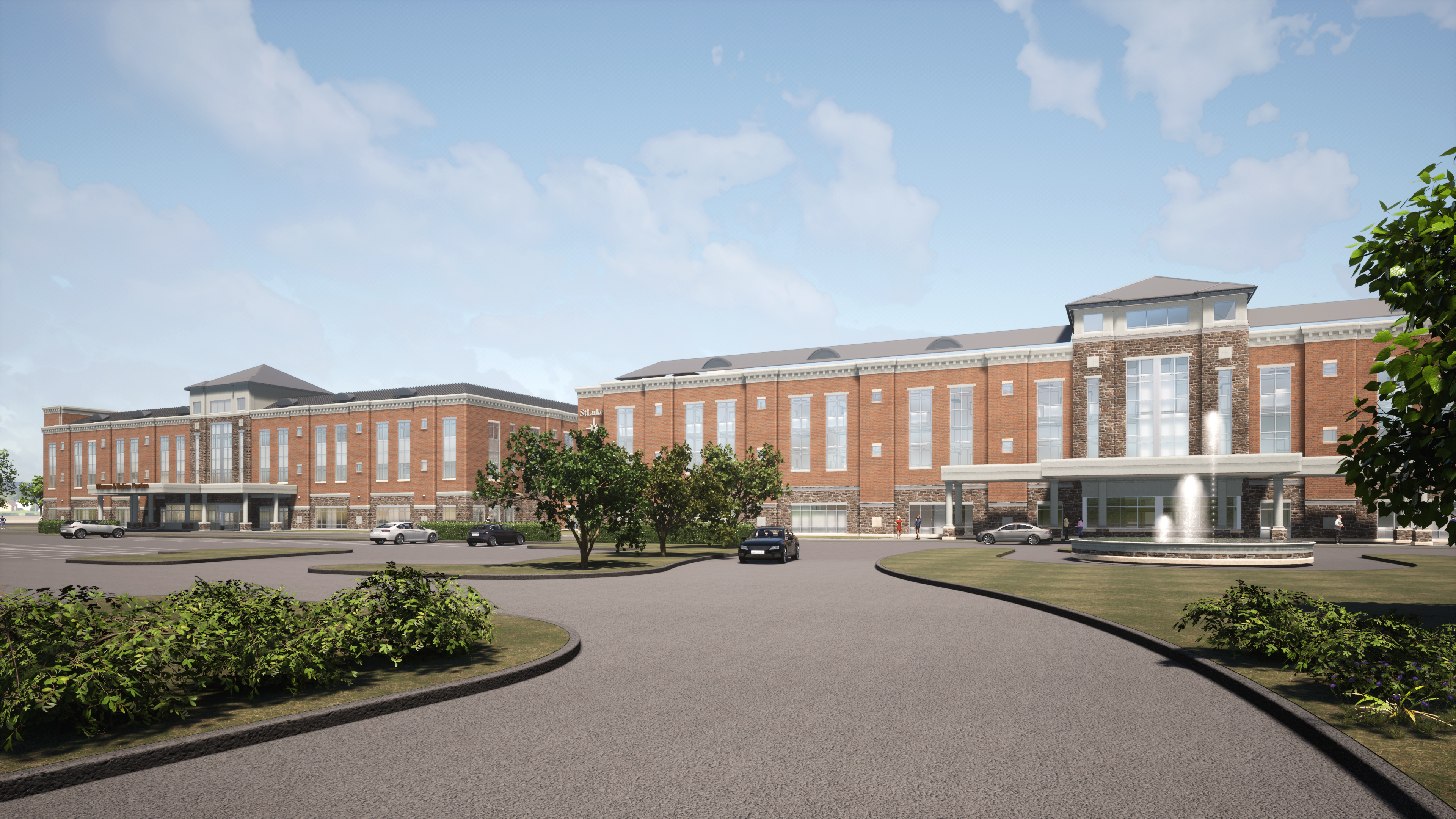