IMPORTANT INFORMATION: Please visit our COVID-19 page for continuing updates on the pandemic.
St. Luke’s currently has several temporary closures that may impact where you receive your care. 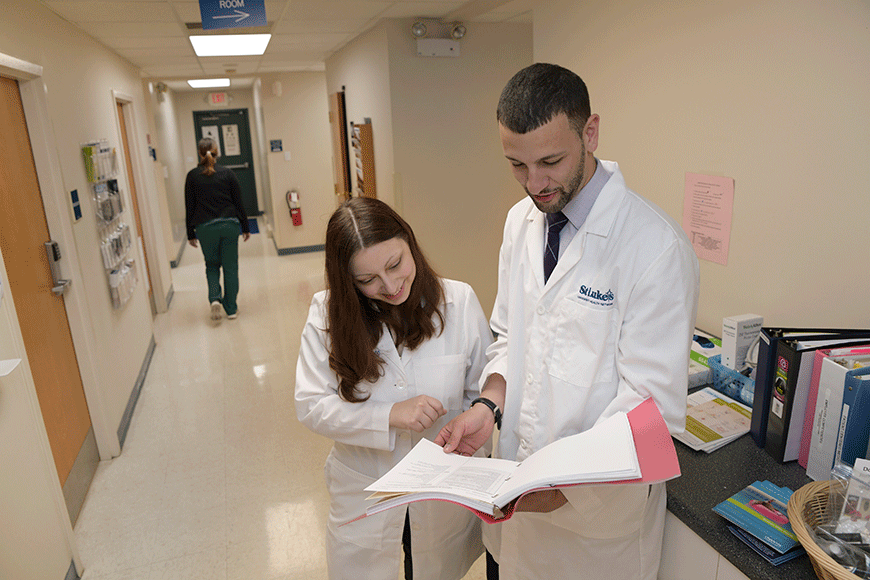