Parkinson’s Disease: What is it? Who gets it? How is it treated? 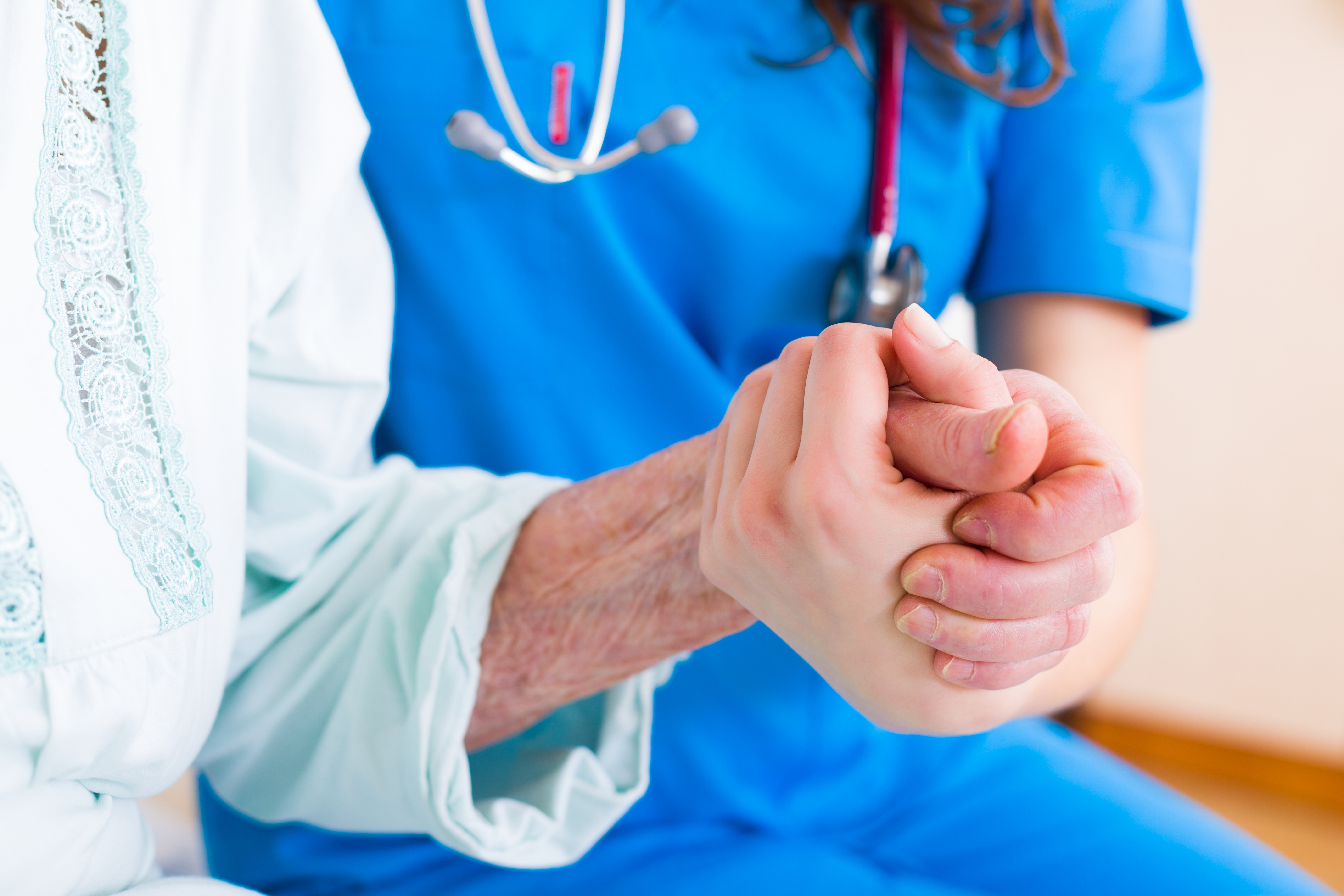 Parkinson’s Disease (PD) is a brain disorder that affects movement. It can cause shaking, slowness or stiffness in the hands, legs, jaw and tongue. It can also affect thinking and memory and can cause dementia at later stages. In America, some 1 million people are affected by PD; 10 million have been diagnosed worldwide.

Some people with the disorder develop several symptoms. About 70 percent of PD patients suffer hand tremors, while some have trouble talking or walking or a combination of symptoms. “Some people say walking with PD is like moving through molasses,” says Aaron Lasker, MD, St. Luke’s neurologist and medical director of its Movement Disorders Program.

You might have learned from news reports about the struggles of the late heavyweight boxer Mohammed Ali and actor Michael J. Fox with Parkinson’s Disease. Ali’s trembling hands and Fox’s tremors and stiffness were the most visible signs of their movement disorder. Despite a diagnosis more than 30 years ago, Fox continues to pursue a successful career owing to the medications he is taking.

Parkinson’s is caused by the damage and death of nerve cells in brain that make dopamine, a chemical that is essential to movement, explains Dr. Lasker. “As more cells die, the disorder worsens,” he says. “In most cases, the disease strikes people older than 50 years of age, men more than women. As people age their symptoms tend to worsen.”

The risk of developing PD increases with exposure to pesticides, well water and the metal manganese, adds Dr. Lasker. It is believed, though it hasn’t been proven, that repeated blows to the head, such as those suffered in boxing, can cause Parkinson’s. Also, having a family member with PD seems to increase one’s likelihood of developing it. Exercise may slow the progression of Parkinson's Disease; caffeine, sadly, does not.

PD is diagnosed through patient interviews and physical tests by a neurologist who is a movement disorders specialist, like Dr. Lasker. Neither conventional brain scans nor blood tests can diagnose it.  An advanced DAT brain scan can help to confirm the diagnosis of PD.

How is PD treated?

PD isn’t usually life-threatening, but it can shorten a patient’s life by a few years. Medications effectively treat the symptoms of the disorder, but they don’t slow its progression. The most common treatment is a pill called Sinemet, but research continues to develop other medicines, though a cure hasn’t been found yet.

Inbrija, a drug delivered through an inhaler, is one of the newest “rescue drugs” for reducing tremors and stiffness, by delivering dopamine to the patient. Intestinal infusions and leva dopa gel, which replace the dopamine that the brain is lacking, are also common treatments.

Deep brain stimulators (DBS) are helpful in some patients to control symptoms when medications can’t. An electronic lead from the DBS is implanted in the part of the brain where symptoms start, which disrupts these troubling signals.

The shaking, stiffness and slowness brought on by Parkinson’s can be well controlled through medication and other treatments. Consulting a movement disorders specialist when experiencing the symptoms of PD over an extended period is the first step in receiving an accurate diagnosis and effective treatment plan. 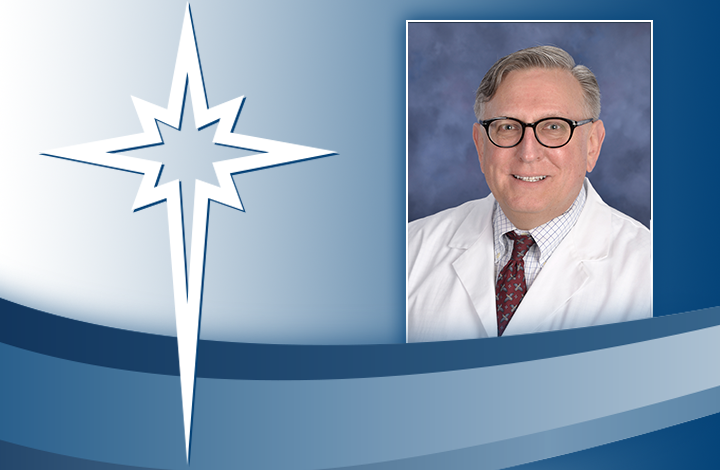 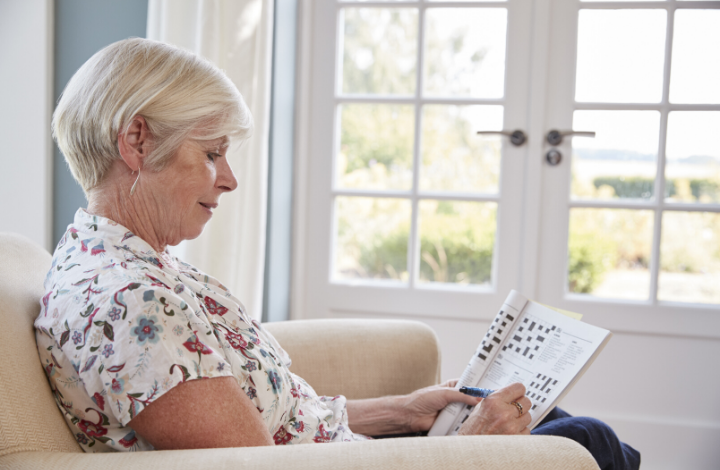 Want To Keep Your Brain Young? Read This. 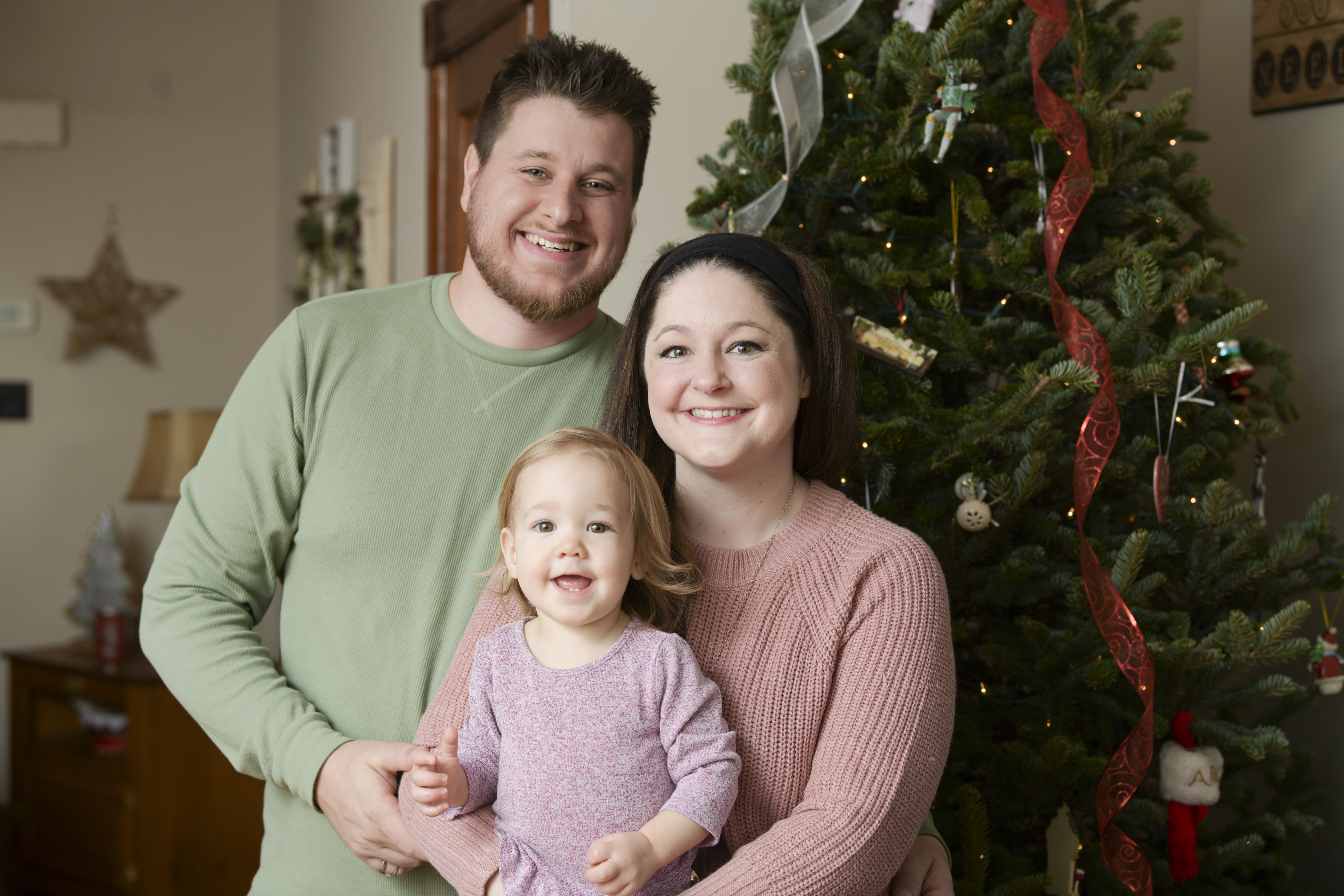 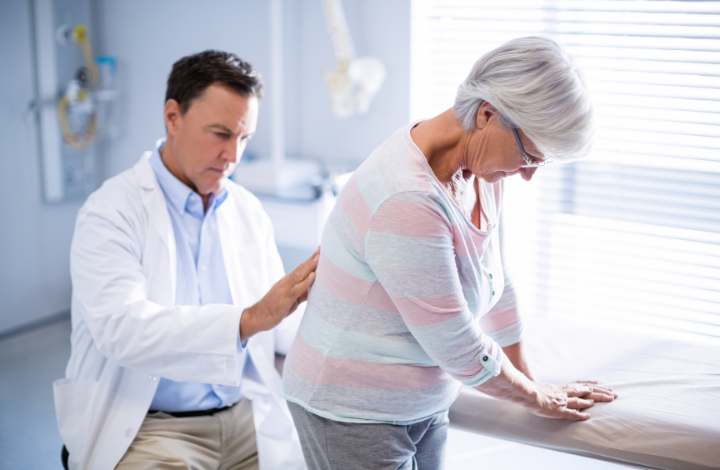