Epilepsy: What Is It? Who Is At Risk For It? 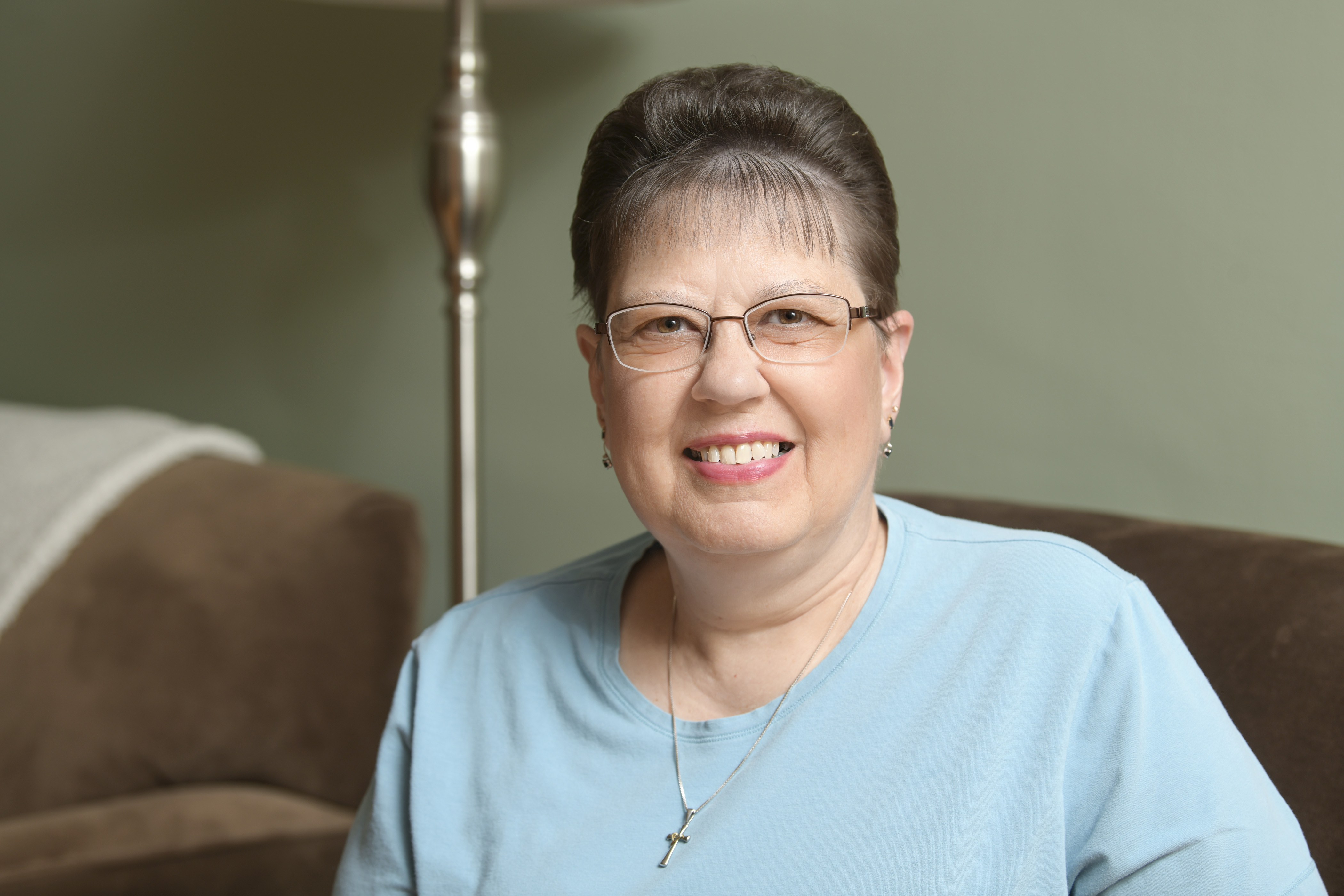 Marianne Salter was diagnosed with epilepsy at age 7, after having a series of “grand mal” seizures that woke her up from sleeping and caused her body to shudder and twist violently.


One in 26 Americans will suffer from this brain disorder of abnormal electrical activity at some time in their lives, says Scott Kohler, MD, a neurologist who is a seizure specialist, or epileptologist, at St. Luke’s. Children and the elderly run the highest risk of developing epilepsy.


Some patients eventually outgrow this condition, usually when it starts in childhood; for others, it can be a life-long struggle to control the seizures, which can range from the extreme kind Marianne had in her youth, to the milder symptoms of a fleeting “feeling” or momentary loss of attention known as absence seizures or focal unaware seizures.


For many patients, the cause of their epilepsy is unknown. But genetic anomalies, brain injuries, drugs and their side effects are also common triggers. Marianne, a resident of Northampton, believes her disorder resulted from brain trauma during birth, also a known cause says Dr. Kohler.


How is epilepsy diagnosed?

Epilepsy is usually diagnosed during an office appointment by a neurologist with advanced training and certification in this specialty, like Dr. Kohler. “In most cases, we can do this through a physical exam and talking with the patient about their history of seizures and their response to medicines they’re taking to control the seizures,” he explains. In a few, more complex cases, an overnight stay in St. Luke’s Epilepsy Monitoring Unit (EMU) is needed to confirm the diagnosis.


How are seizures treated?

Marianne’s seizures were well-controlled by two medications for most of her life, which is common for most patients, says Dr. Kohler. She lived for years seizure free or having only mild seizures, though sometimes a medication had to be changed or the dose altered by her epileptologist Dr. dePadua.


“Antiseizure drugs are quite effective as ‘first line’ of care,” Dr. Kohler explains. “Our goal in this treatment is ‘no seizures, no side effects,’ which we can achieve often.”


When medications aren’t effective, a neurologist may recommend a brain surgery to remove the source of the problem, if it can be pinpointed and deemed safe for the patient. Surgery is done for this only rarely.


Several types of pacemaker-like devices can also be used to interrupt the electrical pathway in the brain provoking the seizures when medications fail. These “nerve stimulators” have been found quite effective in reducing the frequency and severity of the events.


Following a car accident several years ago, after which Marianne’s seizures returned, Dr. dePadua recommended she have a vagus nerve stimulator (VNS) implanted in her chest, with a metal wire wrapped around her vagus nerve in her neck.


Today, the VNS and three anti-seizure pills daily, keep her free of these vexing seizures for the most part. She just turned 65 years old and is hopeful that her long-time struggle with these troubling attacks is a thing in her past.


“With some 25 medications, as well as other types of modern treatments to control seizures, there’s reason to be optimistic for persons who are diagnosed with epilepsy,” says Dr. Kohler. “In most cases, they can live life seizure-free.” 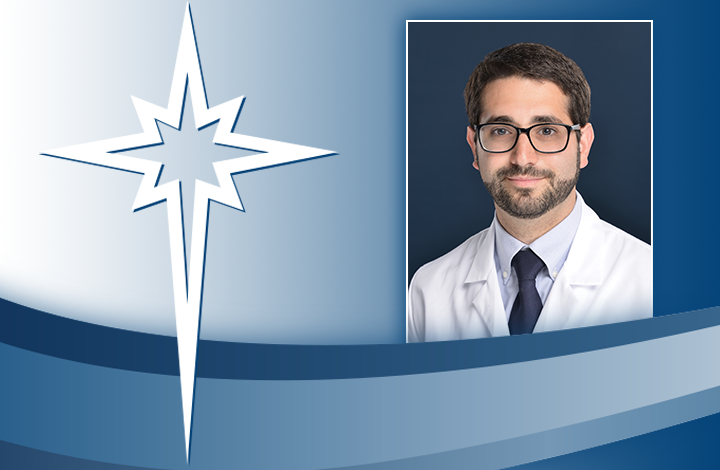 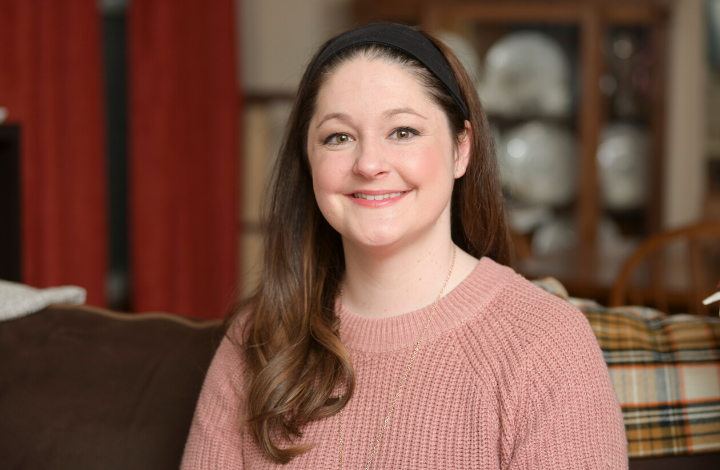 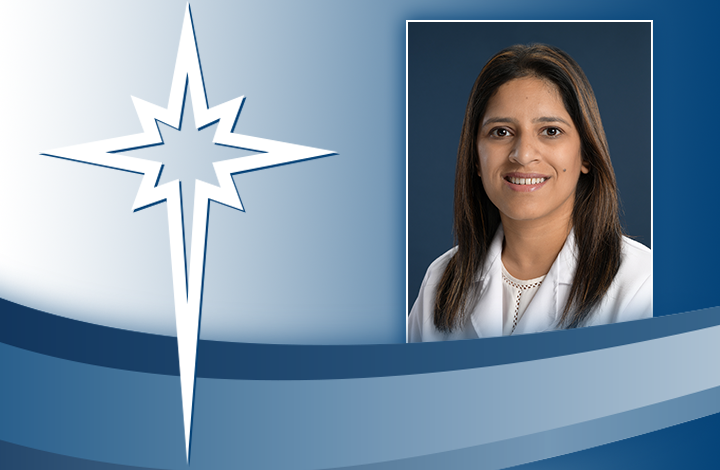 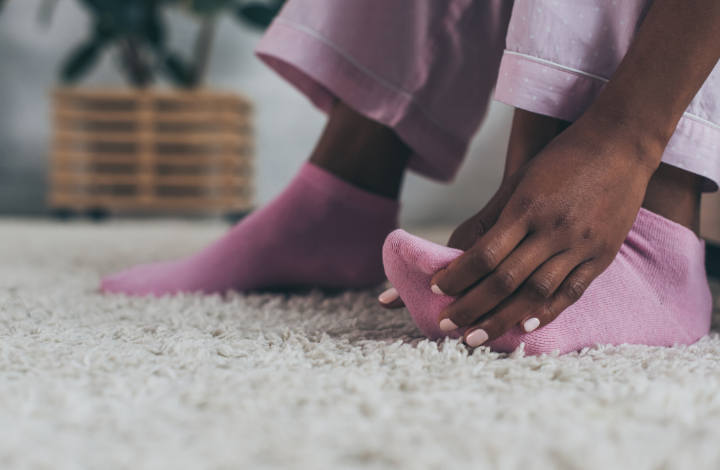 Got Neuropathy? Get Help Here.