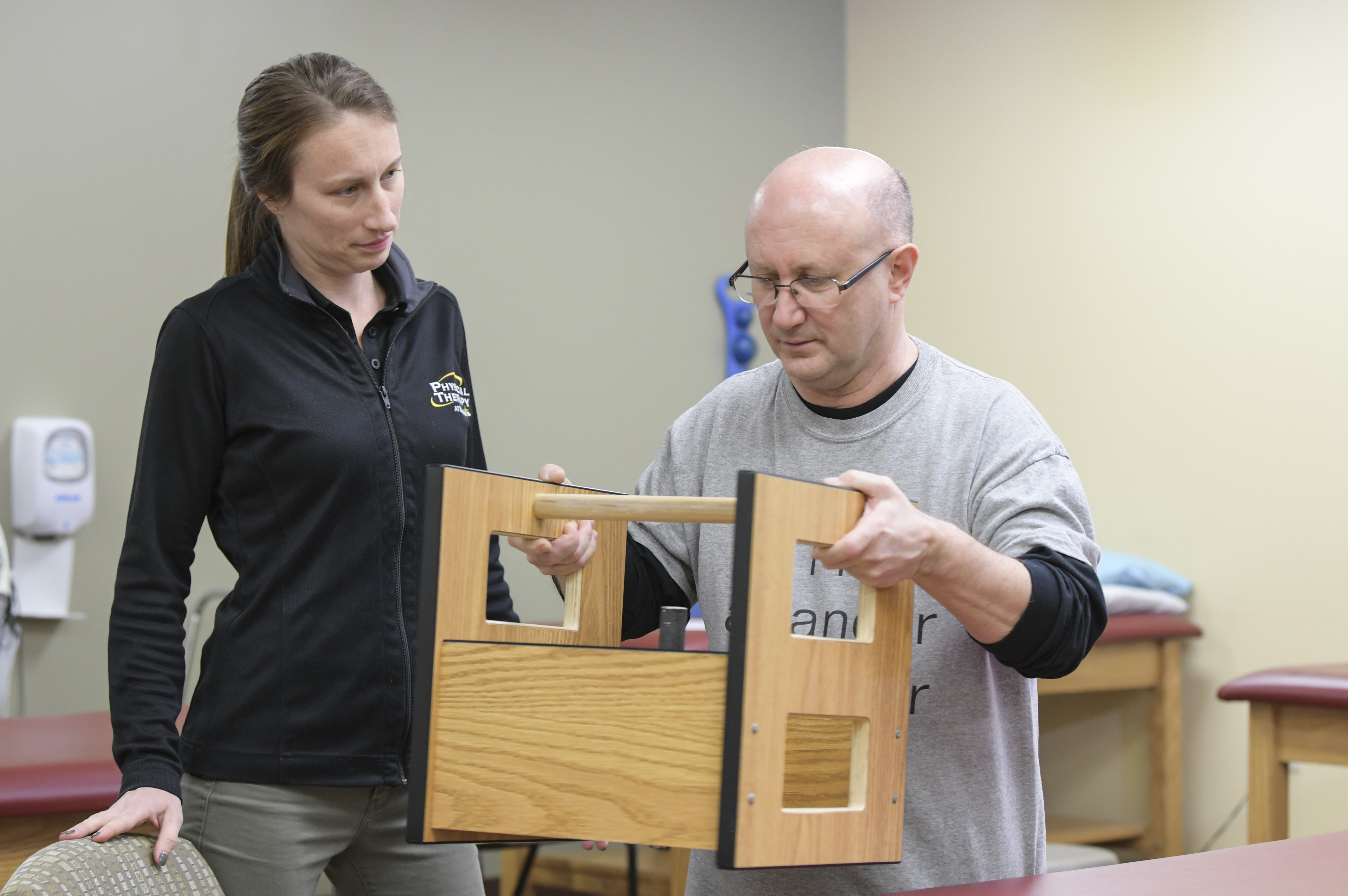 As an occupational therapist, Scott Particka knows about healing. So when it came time to heal his spine, he chose Comprehensive Spine at St. Luke’s University Health Network.

Particka, 61, from Alpha, N.J., recovered from a herniated disc five years ago after going through aquatic therapy, but earlier this year, his back pain flared up.

“I was home on a sick day because of my back, and St. Luke’s came on the WFMZ morning news with a segment on the Comprehensive Spine program,” he said.

Particka watched a few of the exercises for the lumbar spine, tried them, and almost immediately called the triage line for Comprehensive Spine, which asks patients a number of questions about their condition in order to refer them for quick, proper care. “I gave some of my history, and they set me up to come in that day,” Particka said. “Two hours later, I met with Katie [Terry, DPT] who was doing the segment on TV.”

“He had a history of chronic back pain and we established that he was losing stamina during his work day,” Dr. Terry said.  “There was general weakness in his core, and he didn’t have the strength he had in the past.”

Dr. Terry said that those changes and arthritic changes can be the result of aging.

“We were concerned about the weakness in his core, so we focused on strengthening and gaining range of motion,” she said.

Dr. Terry evaluated Particka and then introduced him to some core strengthening exercise as well as a review of proper body mechanics using newer techniques. Even though Particka is an occupational therapist, he was unfamiliar with many of the newer exercises and equipment and the combination of the two. Dr. Terry also utilized core stabilization to simulate work tasks and ensure he used the best body mechanics and postural control.

She said the most important aspect for him was to stabilize the core, which comes with time and training. She spent a lot of time working with Particka on being able to reproduce an exercise plan he could continue at home to accomplish his goals.

Particka did eight sessions with Dr. Terry over a five week period and is following his at-home program for continued improvement. He says he feels 85 percent better after his morning exercises, and thinks he’ll be able to hold out on retirement for a few more years thanks to his renewed back health.

“I think the new machines, technologies and exercises that St. Luke’s utilizes and makes available through Comprehensive Spine are innovative ways to help,” Particka said. “My back is now stable and is keeping my discomfort away. I’m thankful I was home that day and saw St. Luke’s putting this program out there. I hope a lot of other people see what they can do.” 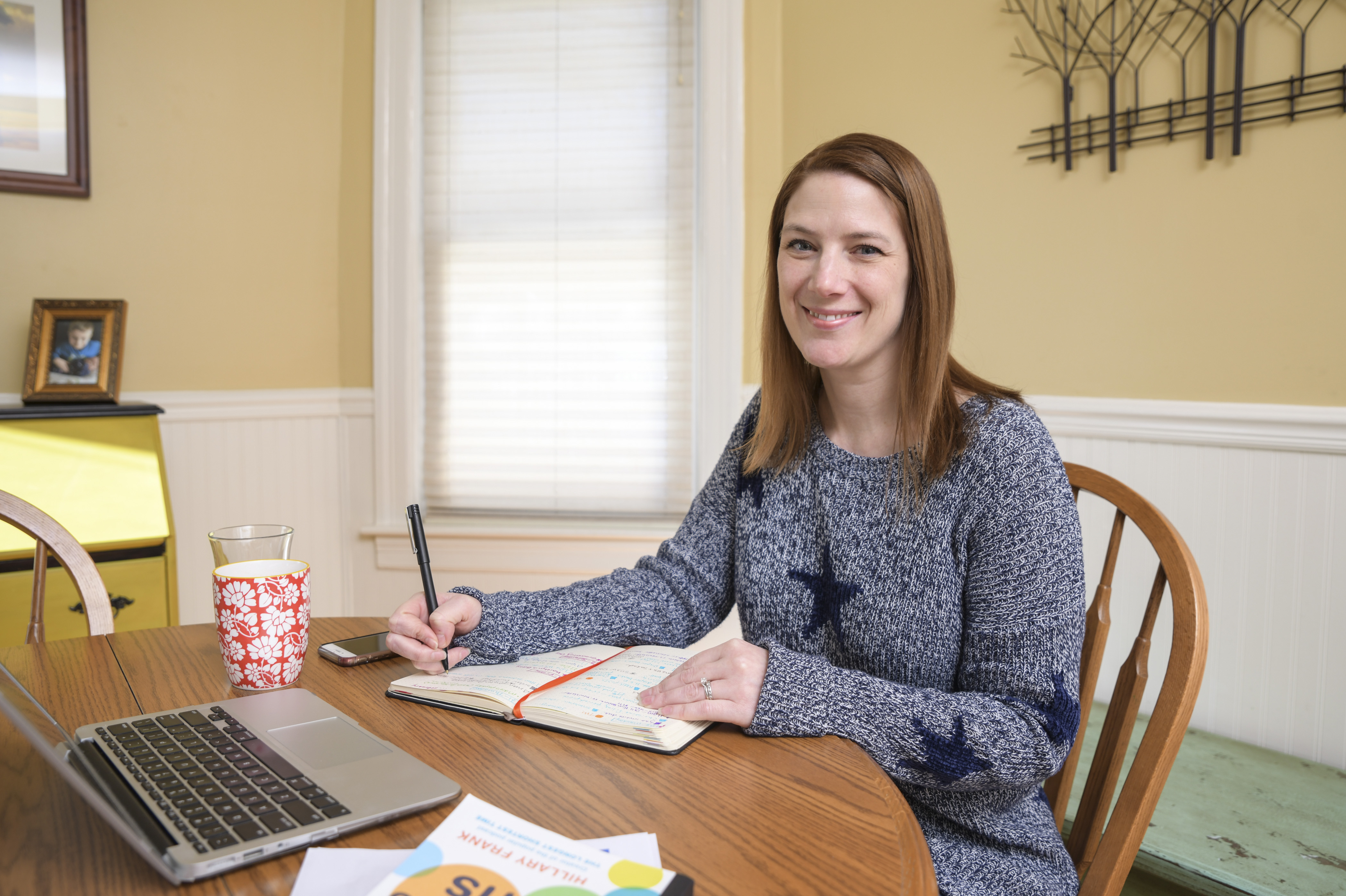 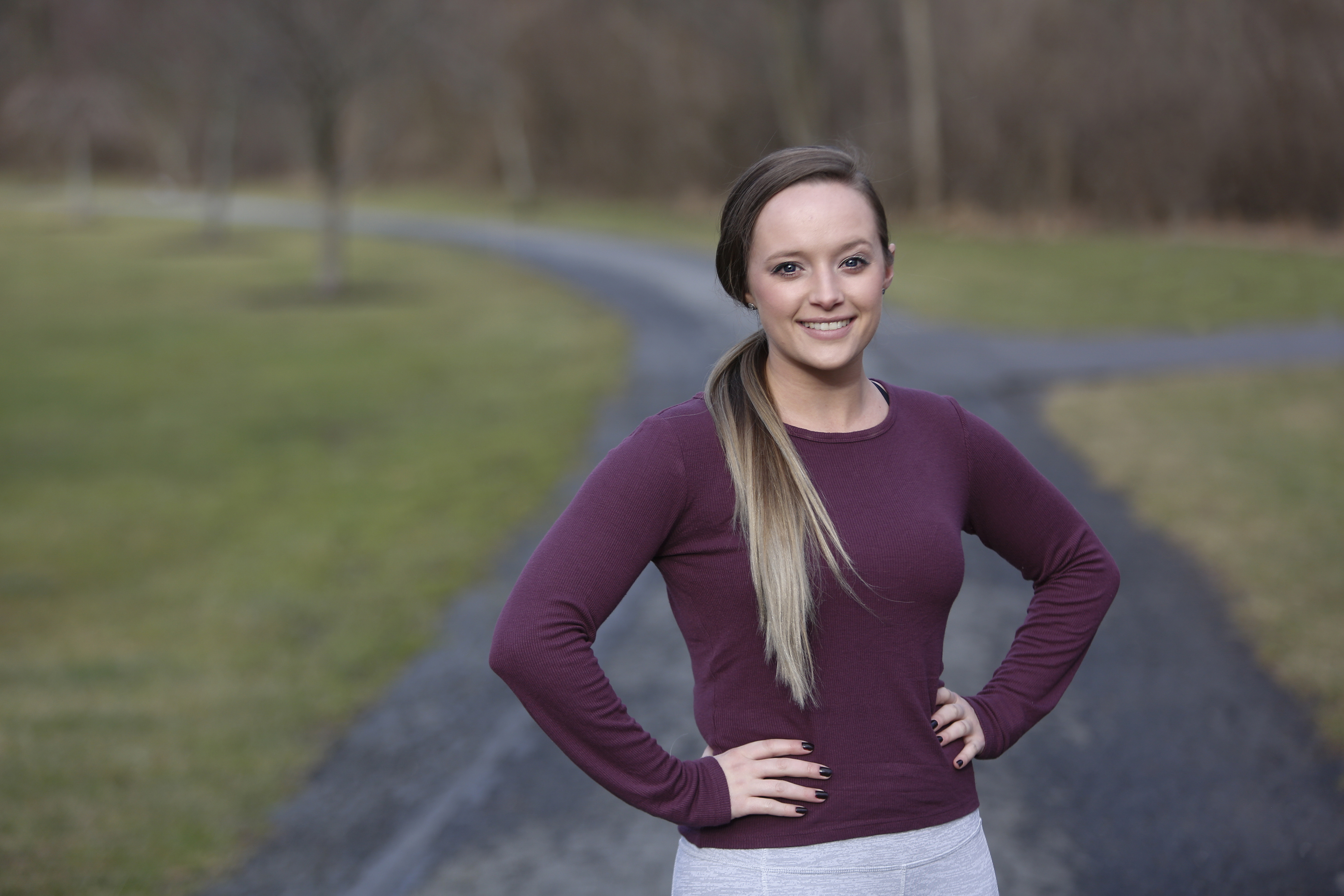 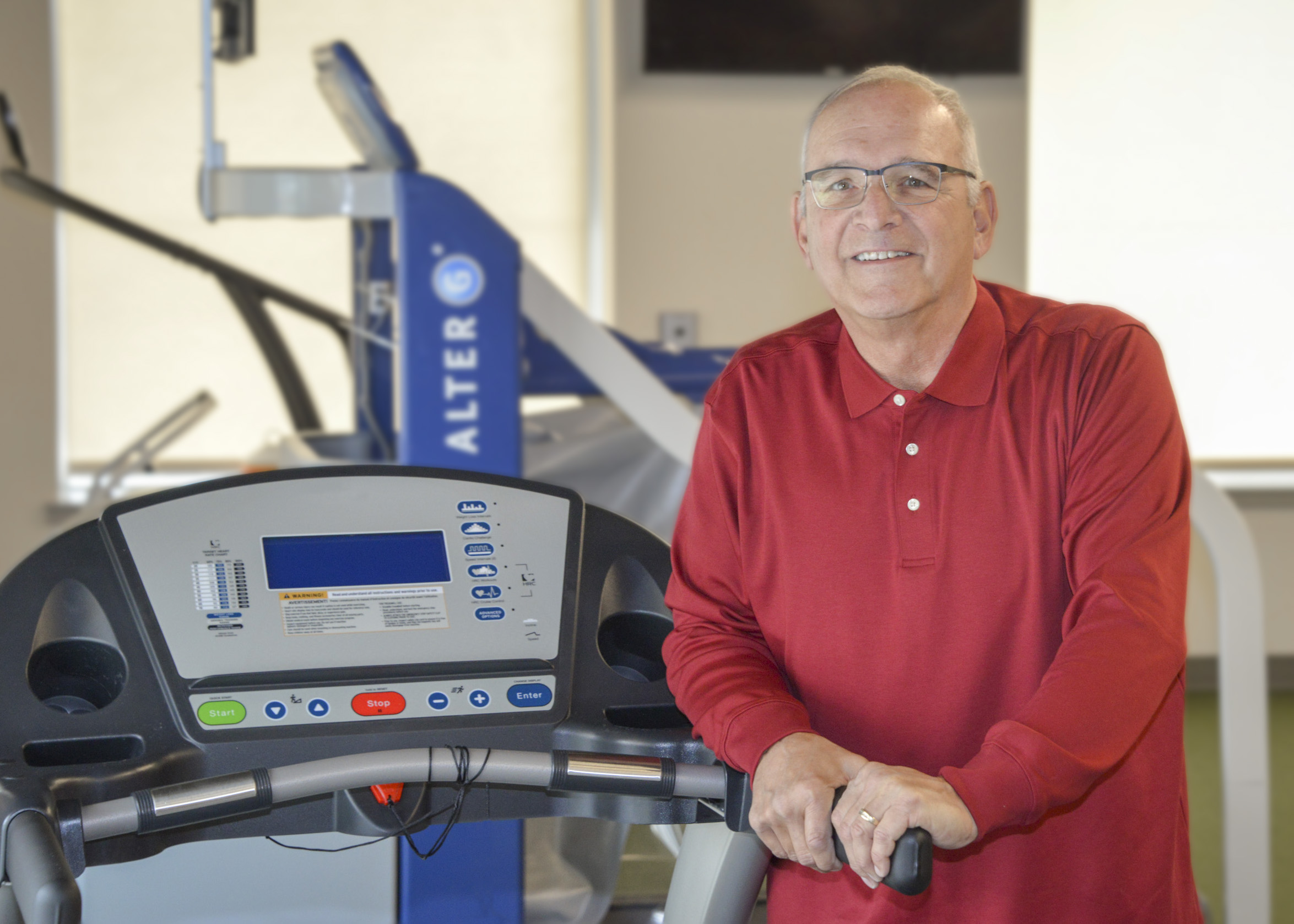