Keeping Kids in the Game: Prevention and Treatment of Sports Injuries 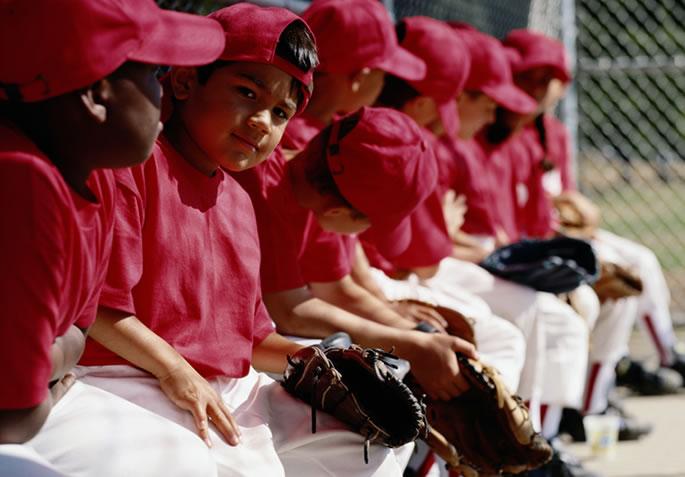 Many young athletes like to think of themselves as immortal — that is, until injury strikes. And even if they stay healthy, a good many don’t know the best way to improve their physical skills. Where training for a sport once meant weightlifting and heavy sprinting, you might say that the game has changed.

“Athletes need to work on the performance side of things as well as the specialized training,” said John Graham, senior director of fitness and sports performance at St. Luke’s University Health Network in Allentown, Pennsylvania. “Just doing slow, controlled, methodical weight training or running doesn’t necessarily correlate to being a better athlete. It has to correspond to the speed of their sport and being functionally efficient.”

In performance training, Graham’s goal is to get athletes to reach their peak abilities through strength and agility training that is targeted both toward their sport and to their specific strengths and weaknesses.

“All the athletes we work with get pre-assessments,” he said. “We look at speed, power, agility and strength. We measure their baseline levels, so we can monitor their success with training." And in the case of injury, "we can go back to their pre-injury status and compare that to how fast they run, how much strength and movement mechanics they have in their sport, and how much explosive power they have.” Based on that, Graham and his team can determine whether a player is ready to go back to their sport.

Some of the most common injuries for young athletes include those to knees, shoulders and elbows — often resulting from an immature skeleton, said John Hauth, senior director of sports medicine for St. Luke's University Health Network.

Parents might find the statistics on sports injuries alarming. According to a 2014 report by the Department of Health and Human Services, sports-related injuries make up about 20 percent of all emergency room injury visits among children ages 6 to 19.

And in terms of sports stereotypes, you might be surprised to learn that in youth basketball, almost 12 percent of girl players who went to the emergency room were diagnosed with concussions compared to 7 percent of boys; in youth soccer, it was 17 percent girls vs. 12 percent of boys.

“Everybody looks at football and thinks everyone gets hurt,” Hauth said. “But the reason there are higher volumes of concussions is that there are more athletes playing [football].”

Compare that to cheerleading — yes, cheerleading — and you’re in for a surprise. “You actually have a higher incidence of concussion when you correct for the volume of participants,” Hauth pointed out. “So if you’re a cheerleader, there’s actually a greater risk of injury.”

Regardless of the sport, “Probably better than 60 percent of student athletes don’t report their concussions,” Hauth said. “When you’re a young athlete you’re not going to report your injury. You don’t want to lose your position. You don’t want to be left out of the game.”

Hauth is a big believer in educating coaches, athletic trainers, athletes and those around them on how to stay in peak condition and avoid unnecessary impairment. But for all the help specialists such as Hauth and Graham can provide, parents play a vital role, too.

“Watch and listen to your children,” Hauth said. “Kids want to play and they’re pretty resilient. They’ll try to work through the injuries they have. But if you notice that they’re having difficulties and their performance is suffering — even if they don’t verbalize it — it makes sense to ask them, ‘What’s going on?’ Then it's time to seek out the advice of a sports medicine professional.” 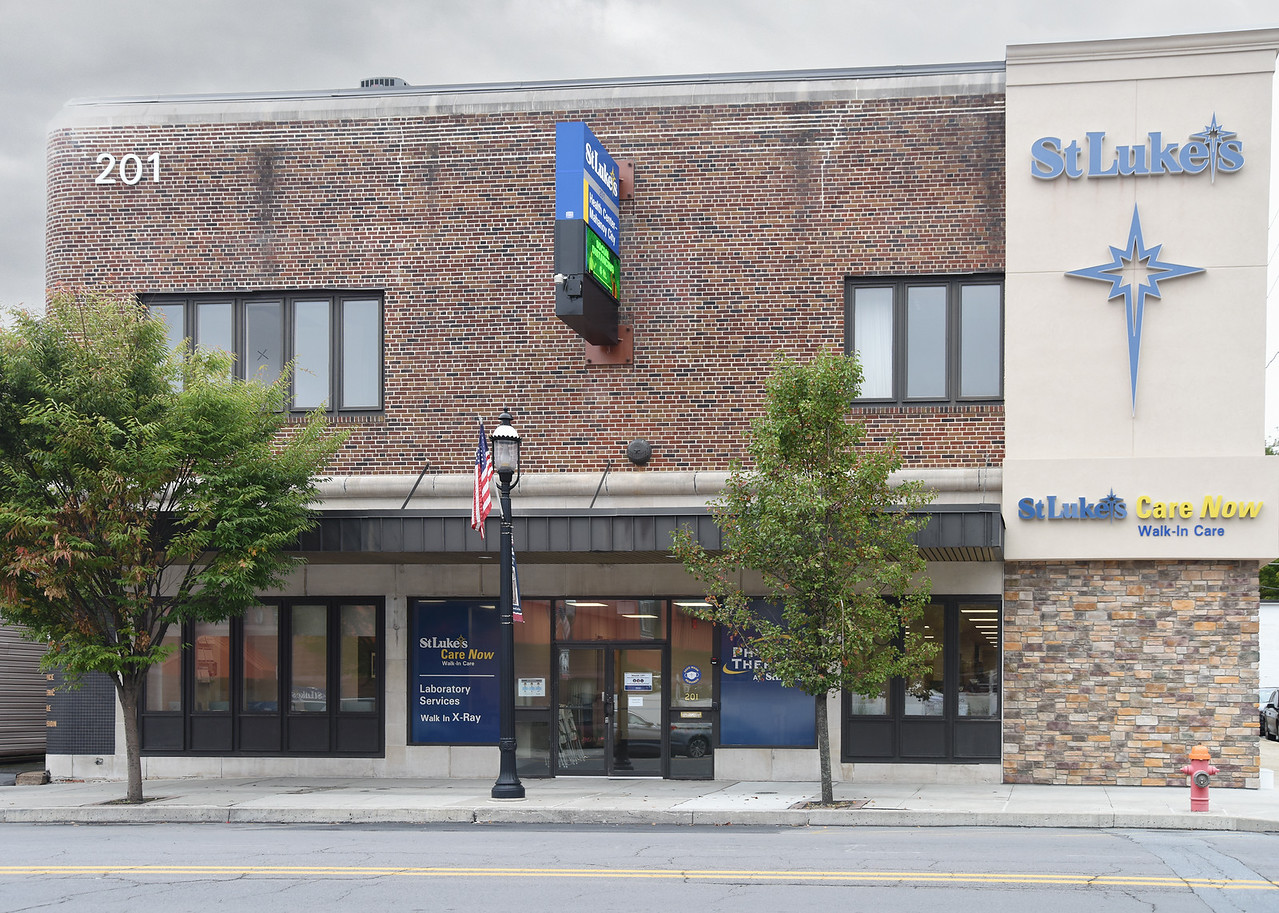 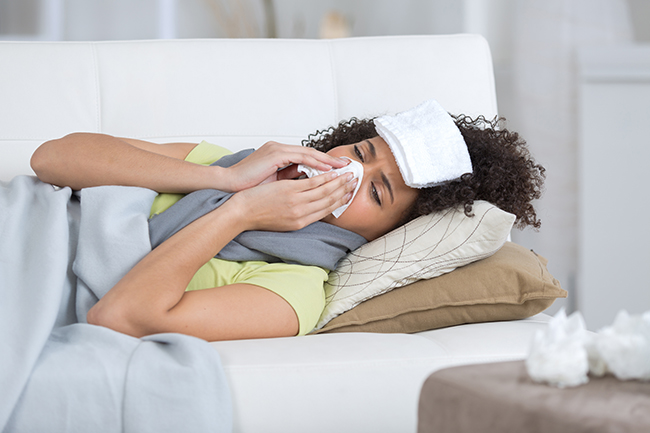 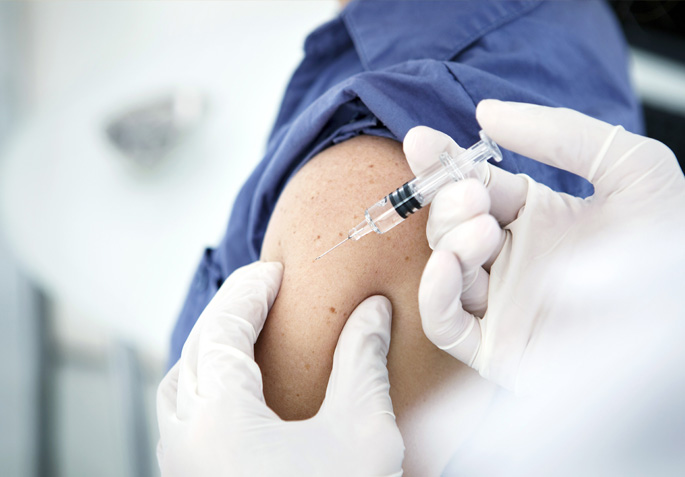 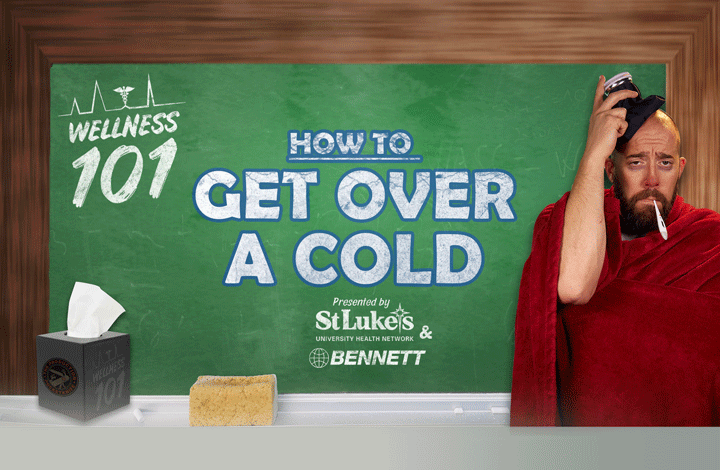 How to Get Over a Cold